NFL coach to his team on national anthem protests: “Think of the America we believe in” 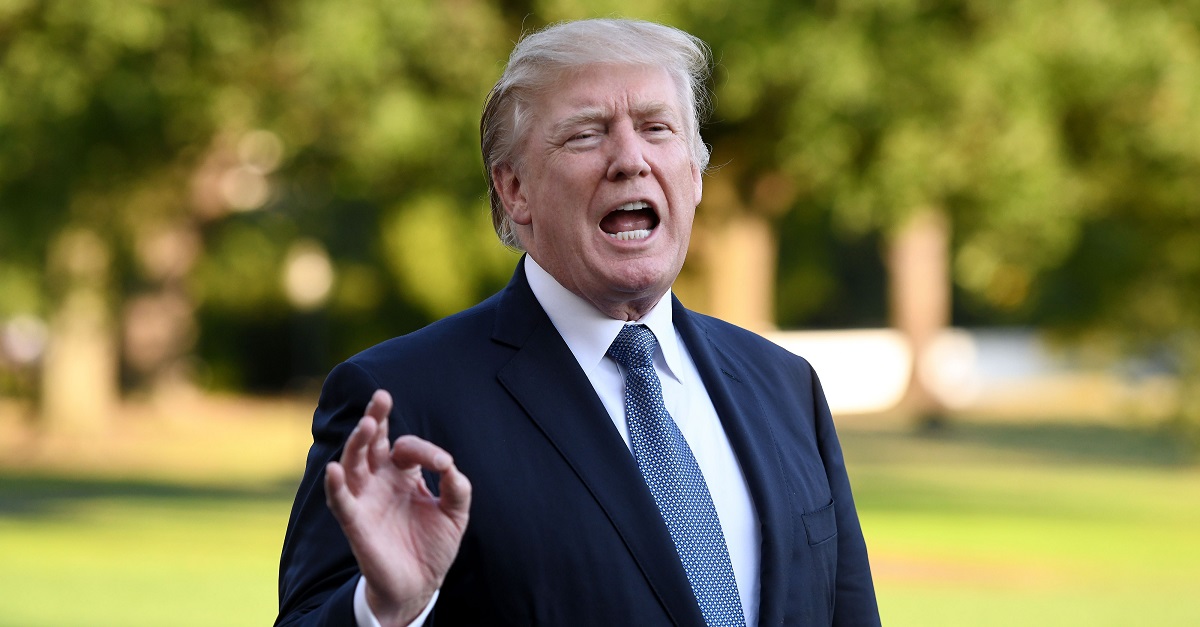 Teams and players throughout the NFL have been making statements and protesting in various ways after President Donald Trump’s recent remarks. The Pittsburgh Steelers remained in the locker room during the anthem, while numerous players took a knee for the anthem.

Related: Only one member of the Pittsburgh Steelers stood for the national anthem on Sunday

Carolina Panthers coach Ron Rivera told reporters that he told his team that they should show commitment to the flag and to the country by standing for the anthem. Here’s what he said (via Pro Football Talk):

“Then when you guys ask me, we tell you that we believe in America, that we support our military, we support our first responders, and we most certainly do not believe in racism and bigotry and we want to see that out of this country. I told them that?s how I feel and I have my personal reasons to feel that way. We left it at that.”

Panthers owner Jerry Richardson is one of the few owners not to issue statement regarding the president’s remarks.

Rivera’s players all stood for the anthem with the exception of one: 16-year veteran defensive end Julius Peppers. Peppers opted to remain in the locker room according to Pro Football Talk, and he said it wasn’t to disrespect the military or police.

“I know a lot of people might not understand it. A lot of people might be upset about it. And that?s fine. I?m not living my life trying to make everybody happy. I?m doing things that I feel are right and things that I believe in. There are only a few times in a man?s life where you have a chance to stand up for something that you believe in and make a statement. Today I thought that was that chance, and I took it.”

Here’s Peppers after the game with reporters.

Julius Peppers doesn't say a lot, so when he makes a stand like this, it's a big deal pic.twitter.com/1LcJKi808p

This is an issue that won’t be going away anytime soon. More teams and players will likely continue to protest for the remainder of the season, and it could worsen over the course of the year.