Best known as an NFL quarterback and the guy who lost his job to Tom Brady, former New England Patriots star Drew Bledsoe created quite the business once his football career came to an end: a winery.

The former NFL quarterback and four-time Pro Bowl selection combined multiple passions when he retired in 2007 to start Doubleback in the Walla Walla Valley in Washington.

Along with his wife, Maura Bledsoe, the Bledsoe family has built a world-class red wine business on Powerline Road in the Walla Walla Valley near the northeast border of Oregon and it's stronger than ever today.

RELATED: Calvin Johnson Retired in His Prime, But Where is "Megatron" Now?

Before he started making great wine varietals like the Doubleback cabernet sauvignon, chardonnay, petit verdot, merlot, pinot noir and healy rosé on his four estate vineyards -- McQueen Vineyard, Bob Healy, Flying B, and Lefore --  former NFL quarterback Drew Bledsoe grew up in the area, played for Walla Walla High School, and always thought of returning once his football days were over.

Then, it happened, and the name of his new winery back in 2007 was in reference to his return to his hometown.

To help make his dream entering the wine industry, Beldsoe hired Josh McDaniels from another Washington wine maker in Walla Walla (And no, this isn't the same Josh McDaniels who is the offensive coordinator of the Patriots.) The winemaker Josh McDaniels is President & Director of Winemaking for Doubleback Winery.

There is also the Bledsoe Family Winery, a wine club that has three different levels of membership that have two shipment dates a year. They also have two tasting rooms -- one in Walla Walla and the other in Bend, Oregon -- which are both open for regular hours and private tastings.

Drew Bledsoe making a strong run at being the most successful athlete in the wine business. His 2015 Estate Reserve opened for sale this morning. Sold out in 3 hours at $145 a bottle. pic.twitter.com/RQWNpUZoeG

Before making wine, Bledsoe was the No. 1 overall pick in the 1993 NFL Draft out Washington State and played 14 seasons with the Patriots, Buffalo Bills and Dallas Cowboys. He was the youngest quarterback in NFL history surpass 10,000 and 20,000 passing yards and is now in the New England Patriots Hall of Fame.

His No. 11 jersey is what he's most known for, but there's no doubt he's done well in his second career. 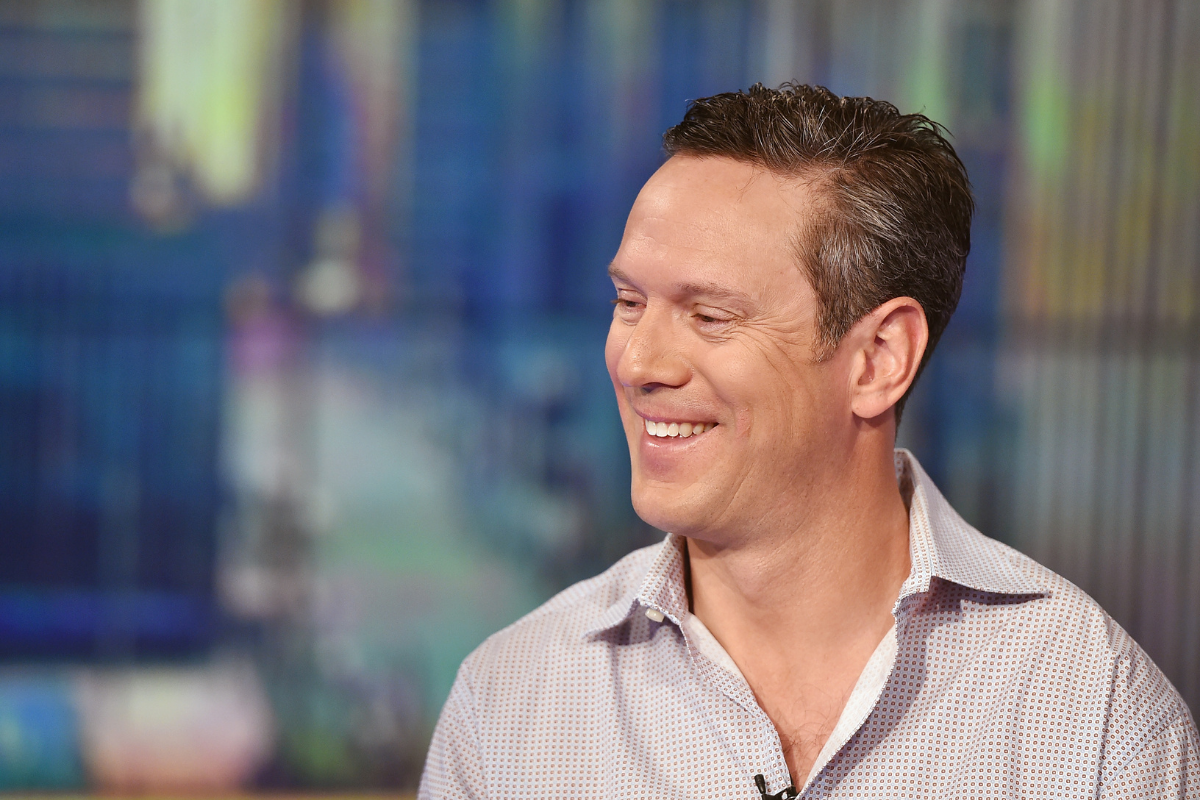 In 15 NFL seasons, Bledsoe won a Super Bowl and earned four Pro Bowl selections. According to Spotrac.com, he made $79 million in earnings throwing the pigskin.

Today, Drew Bledsoe is still worth a whole lot of money. Celebrity Net Worth estimates Bledsoe's net worth to be $48 million. The 49-year-old's football career may be well in the rearview mirror, but he's certainly not finished padding his bank account.