How Jameis Winston Became the NFL’s Best and Worst Quarterback 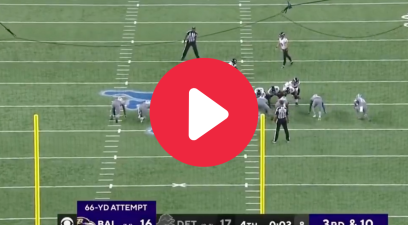 The 23 Longest Field Goals in NFL History Are All Moonshots 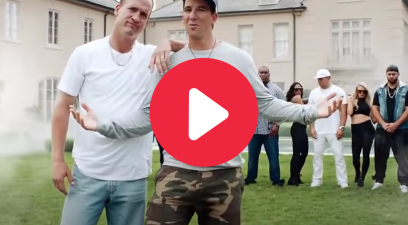 Peyton and Eli Manning’s Rap Video Will Forever Be Cringeworthy 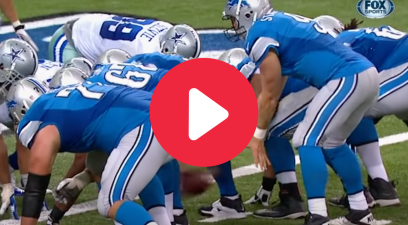 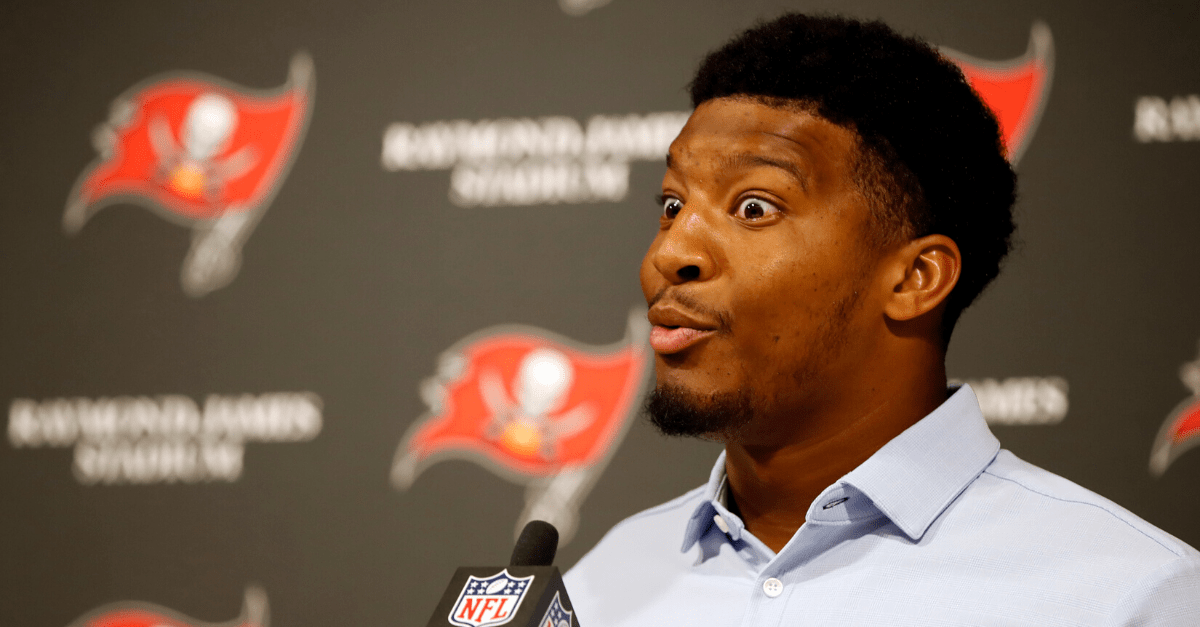 Jameis Winston must not have ever heard of “the good, the bad and the ugly.” For the Tampa Bay Buccaneers quarterback, everything he does is either spectacular or hideous. There is no in between.

Bucs quarterback Jameis Winston is the only man on Earth who can win a Heisman Trophy and construct a national championship season while at Florida State but have it all overshadowed by a thievery of crab legs or an alleged groping of his Uber driver. It’s why he’s beloved in some parts of the country and mocked and hated in others.

Everyone loves to talk about Lamar Jackson or Russell Wilson or Patrick Mahomes or the San Francisco 49ers during the 2019 NFL season, but the real star of the year was none other than the former Seminole in his fifth season in Tampa Bay.

In fact, he did something no passer has ever done before: record 30 passing touchdowns and 30 interceptions.

Winston became not only the best quarterback in professional football but somehow the worst as well. Let me spell out how he defied the odds and put together the most incredible season of quarterbacking in NFL history. We’ll start with the aforementioned ‘spectacular’:

Jameis Winston’s 2019 season has been… strange to say the least.

The final yardage: 5,109. Winston threw for more passing yards than anyone else in the league. He became the eighth quarterback in history to eclipse 5,000 yards in a single season, joining Tom Brady, Drew Brees, Matthew Stafford, Patrick Mahomes, Peyton Manning, Dan Marino and Ben Roethlisberger. One of those names is a Hall-of-Famer and three more are no-doubters.

How did he do it? Well, because he’s not afraid to throw the passes your favorite quarterbacks won’t attempt. Like this one in the first half of his team’s regular season finale against the Atlanta Falcons:

There’s only quarterback who attempts this throw in the NFL and it’s Jameis Winston pic.twitter.com/Jqcn93lPqz

Winston’s fire-at-will passing methods have helped blossom the careers of his receivers. Mike Evans, for example, joined Randy Moss as the only two receivers to ever begin a career with six consecutive 1,000-yard seasons. He and teammate Chris Godwin also became the first pair of teammates in history to each post 150 receiving yards in three games in one season.

Stop reading here and you’d probably leave thinking, “Wow, Jameis Winston was pretty awesome this season.” One might even say he deserves millions of dollars to be a team’s franchise signal caller.

30 Interceptions and The Pick-Six Record

Winston and interceptions go together like crab legs and remoulade sauce.

You don’t need to be a math wizard to know that 30 interceptions is almost two per game, and that doesn’t even include the 12 fumbles Winston committed in 2019. The next closest quarterback in terms of interceptions was Baker Mayfield’s 21.

Winston takes chances like no other quarterback. That can be either really good or really bad (sensing a theme here?), but more often than not it was detrimental to the Buccaneers, who went 7-9.

In fitting fashion, Winston’s final pass of ’19 intercepted by Falcons linebacker Deion Jones for a pick-six in overtime to lose to the Falcons.

The final ply of Jameis Winston’s season is a PICK SIX FOR HIS THIRTIETH INTERCEPTION OH MY GOD ITS SO PERFECT pic.twitter.com/atuf7ASfvp

Why is that fitting? On top of becoming the first quarterback to join the 30-30 club, Winston set the single-season record for most pick-sixes surrendered by a quarterback with seven. He had been tied with Rudy Bukich and Peyton Manning with six entering the game.

Basically, someone is scoring a touchdown when Winston rears back and fires the ball. Does it really matter which jersey they’re wearing?

Buccaneers head coach Bruce Arians, bewildered by the former first overall pick’s successes and failures, wasn’t really sure what to make of his quarterback’s season.

Bruce Arians says “there’s so much good and so much outright terrible” in terms of evaluating Jameis Winston and the future.

The Buccaneers didn’t win the NFC South and missed the playoffs for a 12th straight season. They haven’t won a playoff game since their Super Bowl run in 2002, and they’ve got to ask themselves this offseason if they really want more of a guy who threw for 400 yards, one touchdown and five interceptions agains the Carolina Panthers this season.

Winston’s rookie contract is finished and he’s a free agent now, and some team is going to sign him. If it’s your team, be ready for the best and worst quarterback of all time.