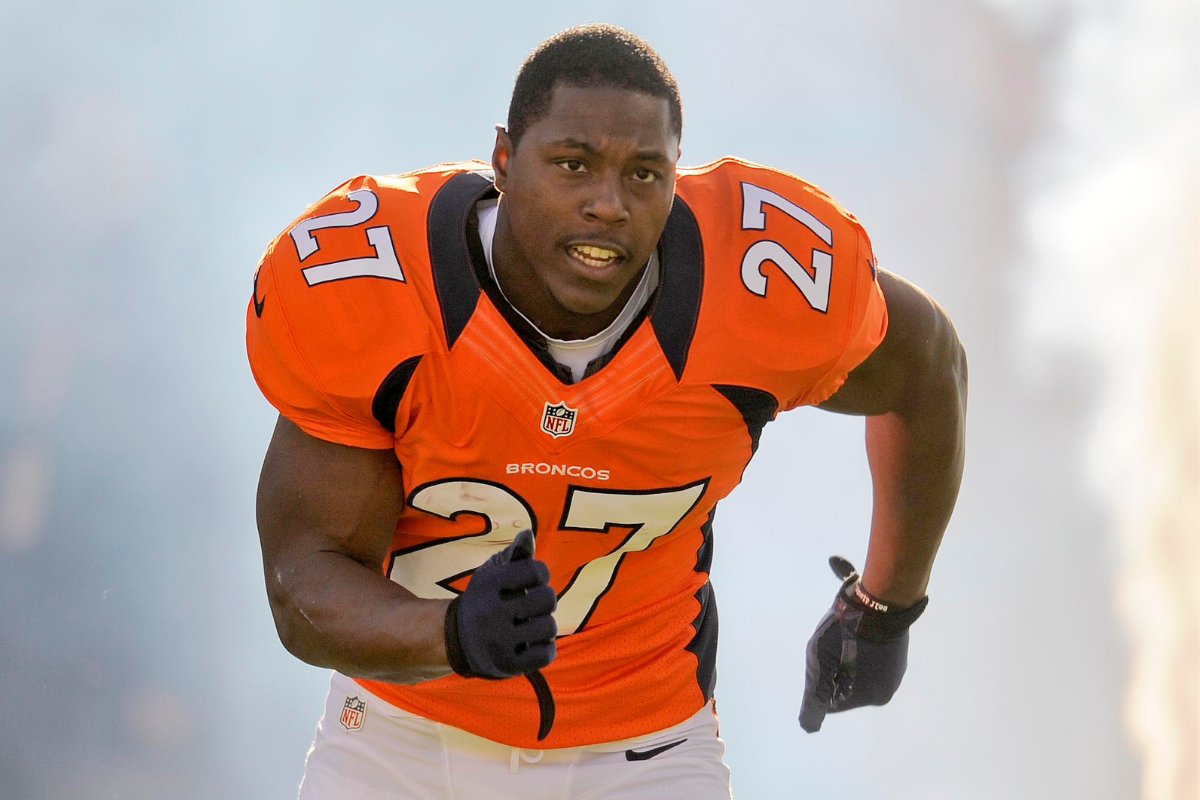 Knowshon Moreno was at one point one of the best running backs in college football. Back-to-back 1,000-yard seasons at the University of Georgia and a hurdle that fans inside Sanford Stadium still remember to this day cemented himself as one of the great Georgia Bulldog backs alongside Herschel Walker, Nick Chubb and Todd Gurley.

The kid who grew up sleeping in homeless shelters during his childhood excelled on the field at Middletown High School South in New Jersey and developed into the top running back in the 2009 NFL Draft class. The Denver Broncos selected the SEC product with the 12th-overall pick ahead of stars like LeSean McCoy, Clay Matthews and Brian Orakpo.

Moreno played five seasons with the Broncos and one with the Miami Dolphins, scoring 36 touchdowns and logging more than 3,500 rushing yards over his career. He also earned more than $20 million in the league.

Hitting the ground running! Proud to be apart of Realty One Group Premier! Go checkout and follow @knowproperties for business inquires. KNOW your Realtor! 😎

Moreno put together his best season in 2013, when he carried the ball for more than 1,000 yards. He, Peyton Manning and John Elway’s Broncos lost Super Bowl XLVIII to the Seattle Seahawks that year.

The running back’s career began to head downhill the following season when the free agent signed a one-year contract with the Dolphins. He posted 146 rushing yards against the New England Patriots in his debut but suffered a second torn ACL in a game against the Green Bay Packers, which was his final NFL game.

Moreno now works as a realtor for Realty One Group in Denver, Colorado. He announced his new job in May 2019 on his personal Instagram.

“Hitting the ground running! Proud to be apart of Realty One Group Premier! Go checkout and follow @knowproperties for business inquires. KNOW your Realtor!” Moreno wrote on social media.

Moreno works for the same company as the woman he keeps by his side, Maylene Christopher. After glancing through Moreno’s work Instagram, it’s clear that he’s as good at selling homes as he is at scoring touchdowns.

Over the past few years, Moreno has also made sure to get back to a few UGA games each season.

Thank you for making my birthday so special with family! Full of reminiscing and laughter with all my favorite people, thank you for every thing you do love you! Grateful for everyone who took time out to make the weekend possible ❤

Love you Birthday Girl. You mean more then the world! ❤🎉😍

Moreno doesn’t appear to be married, but he does have a girlfriend by the name of Maylene Christopher. The two work for the same realty company in Colorado and have been together since at least 2017.

“Happy Birthday my Love. Thank you for bringing Love & energy to my days. Always looking to make us a better team while helping people around us. My super woman! Love you enjoy your day!” Moreno wrote on Instagram about his girlfriend.

According to her LinkedIn, she previously attended the University of Colorado and Colorado State University.

Moreno also has another special girl in his life. He has an 8-year-old daughter named Kynlee, who he spends a ton of time with. Whether it be encouraging her to play baseball or football, celebrating holidays with her or snapping selfies in the car, it’s clear that she’s basically Moreno’s best friend.

“Love love love you! Farther than the eyes can see, deeper than the heart can feel, you make my world a better place!” he wrote about his daughter in June 2020.

Knowshon Moreno’s days carrying the football in the AFC or NFC may be long gone, but the former Bronco and Bulldog looks like he’s enjoying his life after pro football. Even if teams like the Kansas City Chiefs, Los Angeles Chargers, San Francisco 49ers, Carolina Panthers or Pittsburgh Steelers come calling to ask him to return to the game, I’m not sure he puts on the helmet and pads.