Former Dallas Cowboys football player Michael Irvin retired from football in 1999 before moving onto a career as a broadcaster, working as an analyst for the NFL Network and featuring on Sunday NFL Countdown.

The Hall of Fame wide receiver has been involved in numerous controversies, but he's had the support of his wife Sandy Harrell throughout every ordeal he's encountered.

Michael Irvin and Sandy Harrell got married in 1990, during Irvin's third season as an NFL wide receiver. Irvin and Harrell have three children together, daughter Chelsea and sons Michael Jr. and Elijah.

Irvin also has another daughter, Myesha, from a previous relationship with ex-girlfriend Felicia Walker.

Irvin and Harrell keep their personal life under wraps, so little is known about the pair's relationship, however, Irvin alleged that former Minnesota Vikings wide receiver Cris Carter once told Harrell to leave Irvin, during the height of his troubles.

Irvin sounded off on Carter in an interview with ESPN's Dan Le Batard after the wideout-turned-analyst suggested the Cleveland Browns cut Josh Gordon due to his issues with drugs in 2014.

Carter, who had struggled with addiction himself, was cut by the Philadelphia Eagles, which he claims helped turn his own life around. 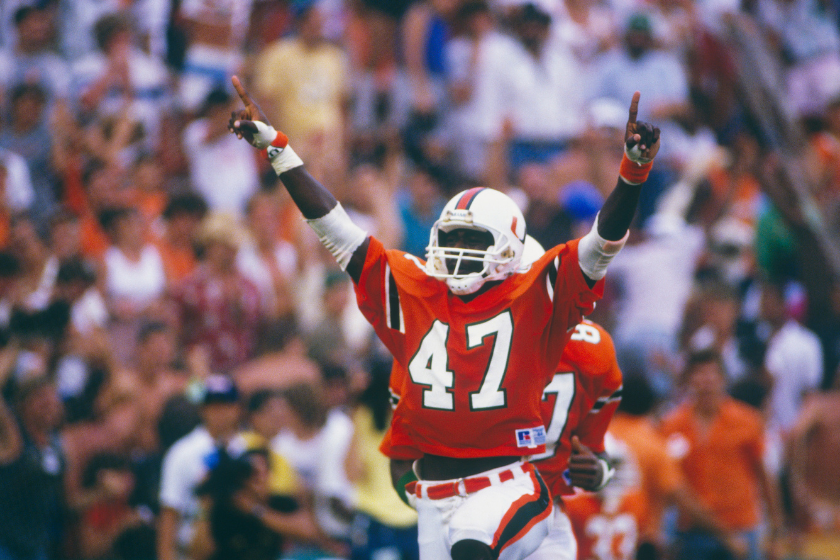 Michael Jerome Irvin grew up in Fort Lauderdale, Florida and attended St. Thomas Aquinas High School before going off to college at the University of Miami where he was a star football player for the Miami Hurricanes.

He was a first-round pick by the Dallas Cowboys in the 1988 NFL Draft, playing under owner Jerry Jones and head coach Jimmy Johnson throughout his 12-year career. 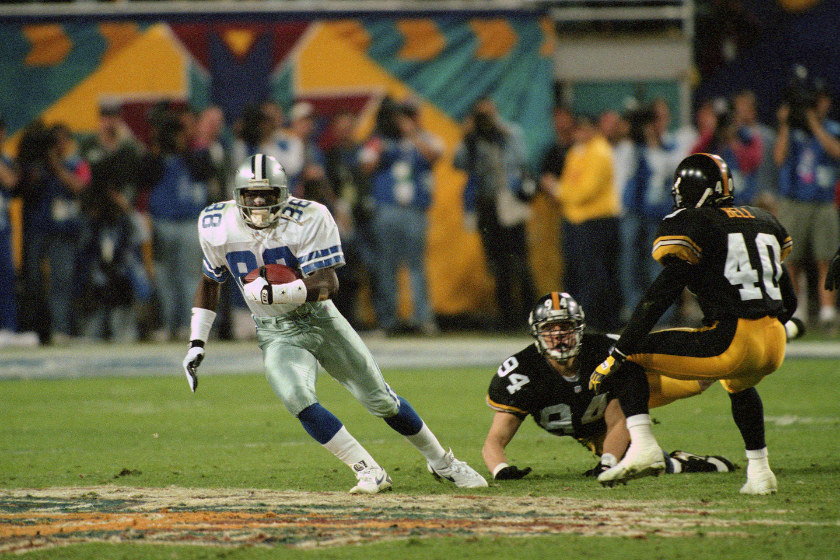 Irvin was teammates with Cowboys legends Troy Aikman and Emmitt Smith, and together the trio made four-consecutive NFC Championship Games and won three Super Bowls, taking down the Buffalo Bills in back-to-back championships and the Pittsburgh Steelers as well. He played in a total of 16 playoff games.

Irvin was a five-time Pro Bowl wideout and a star playmaker for the Cowboys, ending his career with 65 touchdowns.

He was inducted into the Pro Football Hall of Fame in Canton, Ohio in 2007 and the Dallas Cowboys Ring of Honor in 2005.