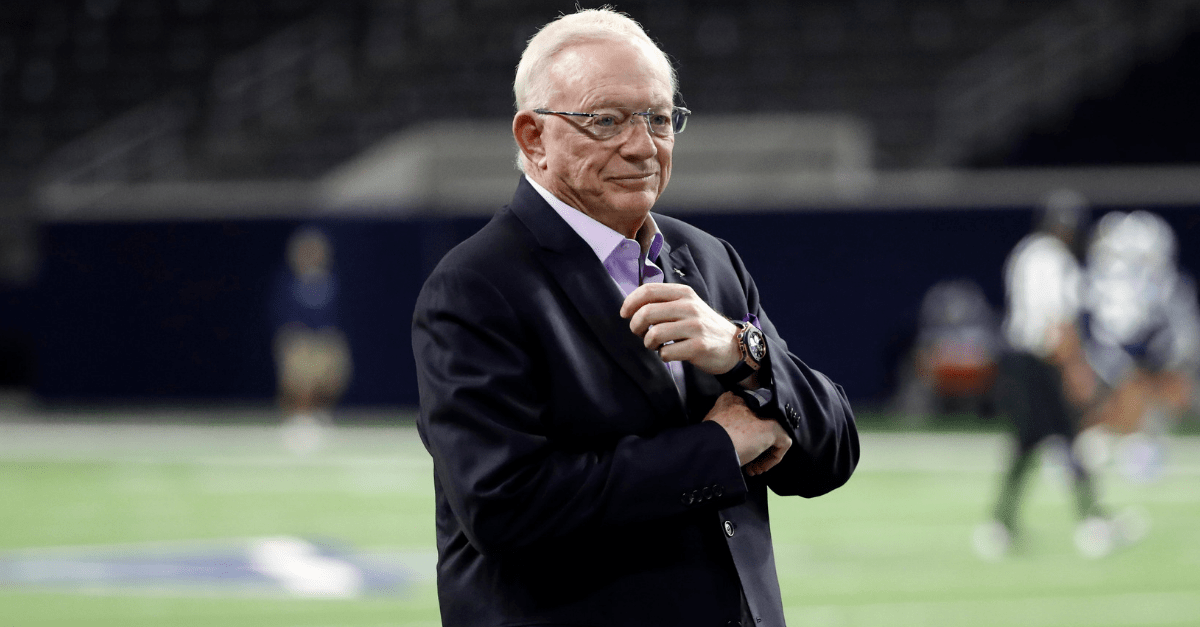 In the NFL, every game matters. The low number of regular season games, by comparison to other leagues like the NBA or MLB, means no team can afford to slip up too much if they want to compete for a championship. There’s been talks about expanding the action-packed schedule for years and it has come up once again.

With the current Collective Bargaining Agreement (CBA) set to expire after the 2020 NFL season, all sides — from the team owners to the National Football League Players Association (NFLPA) — are looking to agree on terms to prevent a lockout. This will likely go better than the last set of labor negotiations, but there’s some pretty puzzling reports surfacing at the moment.

According to the Wall Street Journal, NFL owners will certainly seek an 18-game schedule, which could add approximately $2.5 million in revenue per team and add an estimated $15 million in salary cap to each team the first year.

All of that sounds fine and dandy, but there’s apparently a really weird catch: Players would be limited to just 16 of the games.

Inside the NFL’s push for an 18-game schedule: what the players found when they studied the issue and one radical proposal that would limit players to playing in only 16 games—even if the season is 18 games long. https://t.co/gHCov4i4qS

Wait… what? The NFL owners want an 18-game season, but it would only allow NFL players to play in 16 games? This makes absolutely no sense.

It’s completely baffling that the NFL team owners, of all people, want more games, but are willing to risk not having their best players on the field when it mattered.

Imagine New England Patriots head coach Bill Belichick not having quarterback Tom Brady available for a game-winning drive because he maxed out his game total. Imagine Dallas Cowboys owner Jerry Jones losing his mind in his suite because some backup safety just allowed a crucial fourth-quarter touchdown that knocked his team from NFL Playoff contention. Imagine teams like the New York Jets, Cleveland Browns, Pittsburgh Steelers, or Los Angeles Chargers having to use a backup kicker and punter for a couple of games.

NFL commissioner Roger Goodell would then have to dodge even more questions each and every offseason.

This isn’t a sure thing, by any means, and the current CBA is still in play. But if the league really wants to consider adding more NFL games to the regular season schedule, putting a cap on the players is probably not the wisest idea.