Finally! We had a weekend of NFL Games that actually played out the way they should have. For the most part, the good teams took care of business and won, and the bad teams showed their true colors and lost. The Philadelphia Eagles remained undefeated as they beat the Houston Texans on Thursday Night Football. The Miami Dolphins took care of the Chicago Bears despite Justin Fields' big day. And the Cincinnati Bengals once again had a huge first half, scoring 35 points in the first two quarters in their victory over the Carolina Panthers.

However, there were a couple anomalies. One being the Green Bay Packers losing to the Detroit Lions, but maybe that is just because the Packers really are not that good. And then you had the Las Vegas Raiders losing to the Jacksonville Jaguars, and the Jags are decent, but this Raiders team is a huge disappointment. Lastly, in a battle between two of the best teams in the NFC last year, the 3-5 Tampa Bay Buccaneers beat the 3-4 Los Angeles Rams in a game that was horrendous and hard to watch. As you can expect, not many changes were made to our NFL Power Rankings, but that doesn't mean we're not going to release. So, without further ado, our updated NFL Power Rankings. 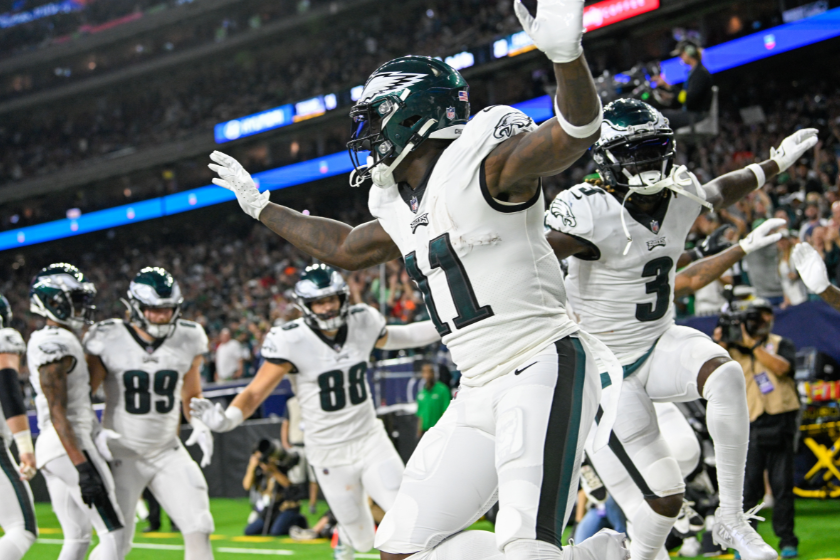 It was a slow first half, which is expected on a short week, but a big second half from both sides of the ball kept the Eagles' undefeated record intact.

It took overtime, and the Chiefs were able to pick up a big win over the hot Titans, but Mahomes threw the ball how many times?

In probably his worst game in the last two seasons, Josh Allen took responsibility for his team's loss on Sunday to the New York Jets.

Kirk Cousins is grilled out and iced out and also 7-1 on the year as the Vikings win their sixth game in a row and more than likely have secured the NFC North title. 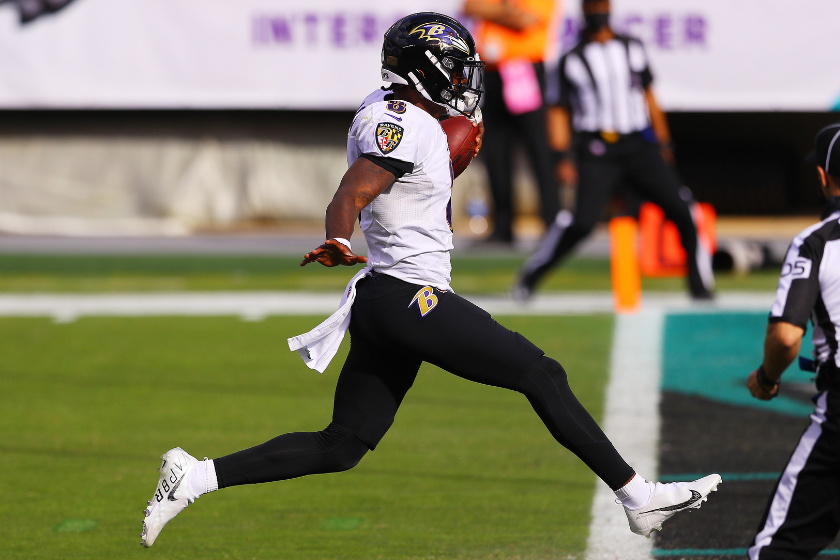 In their first nine games of the seasons, the Baltimore Ravens have had a double-digit lead in all of them, which is probably making those two blown leads to MIA and BUF sting just a little more.

The Cowboys were on a bye and hopefully they used their off week to get their offense on a more consistent game plan because as good as that defense is, that team is not winning a Super Bowl with that offense.

Tua does not have the greatest arm in terms of both power and accuracy, but he's not average either. He has just enough of everything, plus he is a winner, which is of course the most important stat.

The Titans looked good on defense and in the run game Sunday Night, but their passing game was abysmal and it's almost like they could use a true number one wide receiver to open things up.

On a bye this week but they lose safety Xavier McKinney for a few games, if not more, after an ATV incident that led to his fingers being surgically repaired. 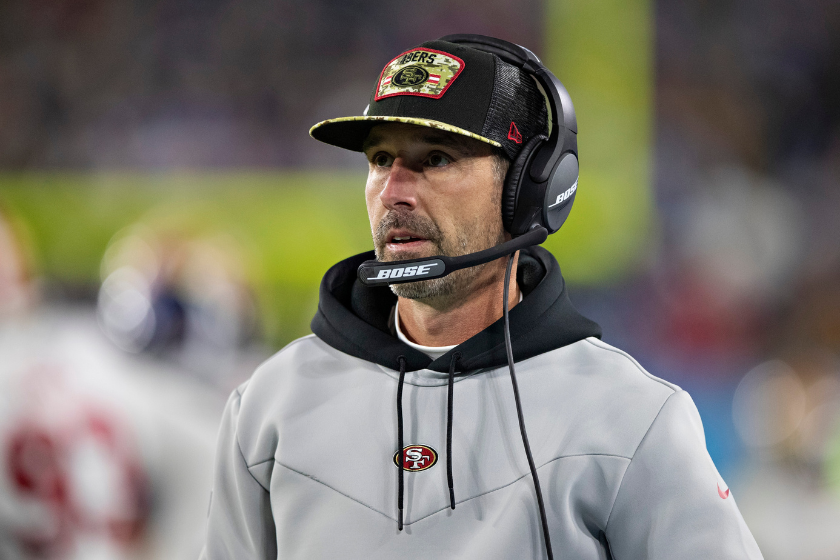 The division is for the taking but the 49ers are going to need Jimmy G to do more than just manage games if they want to have a real shot at making the playoffs, let alone go to the Super Bowl.

The Chargers actually beat a team that they should have beaten but that does not mean they struggled to do so. Still a lot to work on with this team.

Joe Mixon went off and if you had him on your fantasy football team, congrats on your win (My best friend had him on the bench and I won the match up...thanks Larry).

From Free Agents to the draft to the signing of Robert Saleh, this New York Jets team is playing really well and their win over the Bills will hopefully carry over going forward.

I am starting to think that maybe Russell Wilson was the problem in Seattle. I am not saying he is bad, but this is practically the same team as last year and they are thriving. 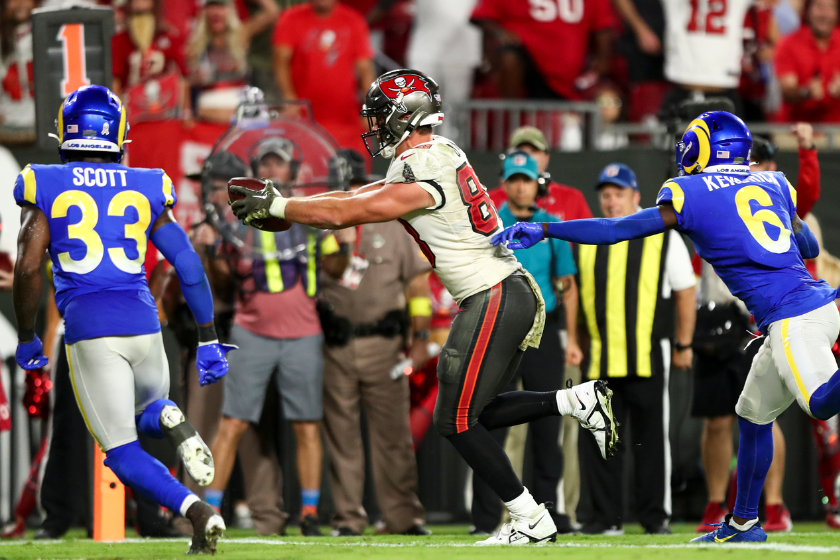 No one was happier on Sunday than Tom Brady as the Bucs picked up a much-needed win to put them into first place of the NFC South despite having a losing record.

Despite the 26 to 3 outcome, the Patriots offense looked bad on Sunday, but luckily Nick Folk was perfect on his four field goal attempts and the New England Defense had a big day.

The Rams once again look nothing like the defending Super Bowl Champ on either side of the ball and that defense should be embarrassed on how that last drive played out.

I stand by my previous statement from last week that the Packers are definitely not making the playoffs.

The Saints have everything they need to be a contender, except for a good and consistent quarterback. That's what is holding this team back right now. 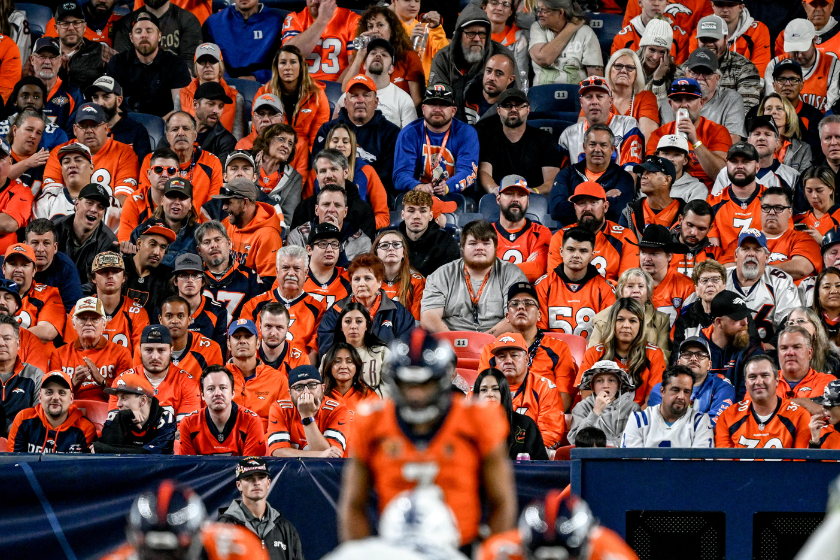 A bye week for the Denver Broncos but a win for us fans as we did not have to endure anything awkward or cringey from Russell Wilson.

Kyler Murray was not the issue in the Cardinals' loss on Sunday but at this point, I think it is safe to say the Cardinals are not making the playoffs this season.

The Falcons dropped below .500 following their loss to the Chargers but with their upcoming schedule, they could find themselves in contention for the playoffs come Week 14.

I had been saying that Carson Wentz might not make an appearance again this season but after their loss on Sunday, that might change following Taylor Heinicke's performance.

The Browns are one week closer to Deshaun Watson making his Cleveland debut, but can they string enough wins together and make a run at a Wild Card spot? 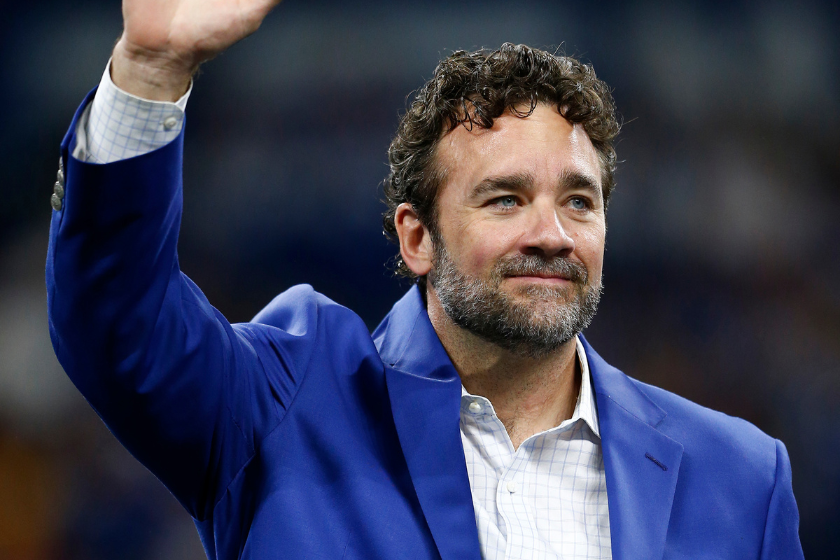 Tank season is in full effect. No way Matt Ryan is worse than what they are getting right now. Oh, and Jeff Saturday? Really?

The Jags got a quality win against a good but underperforming Las Vegas Raiders team and Travis Etienne had a huge game going for two touchdowns and over 100 yards.

The Steelers have a steep wall to climb to get back into playoff contention, but their schedule is one that is manageable given their level of talent.

Shoutout to Justin Field who basically said, "Fine, I'll do I myself," as he ran for 178 yards and set the single-game record for rushing yards by a quarterback. Bears still lost though.

Dan Campbell looked so relieved but so stressed after their win on Sunday, but it was a big win and one that can hopefully build them some momentum down the back stretch of the season.

The Panthers better draft a quarterback if they do not give Matt Corral a shot when he is fully healthy. If you are not going to try him this year, forget him and move on.

"Dameon Pierce, running back, THE running back." Another big game from the Rook but it did not matter as the Texans came out flat in the second half.

MORE: Has Kirk Cousins Evolved into the Coolest Quarterback in the NFL?