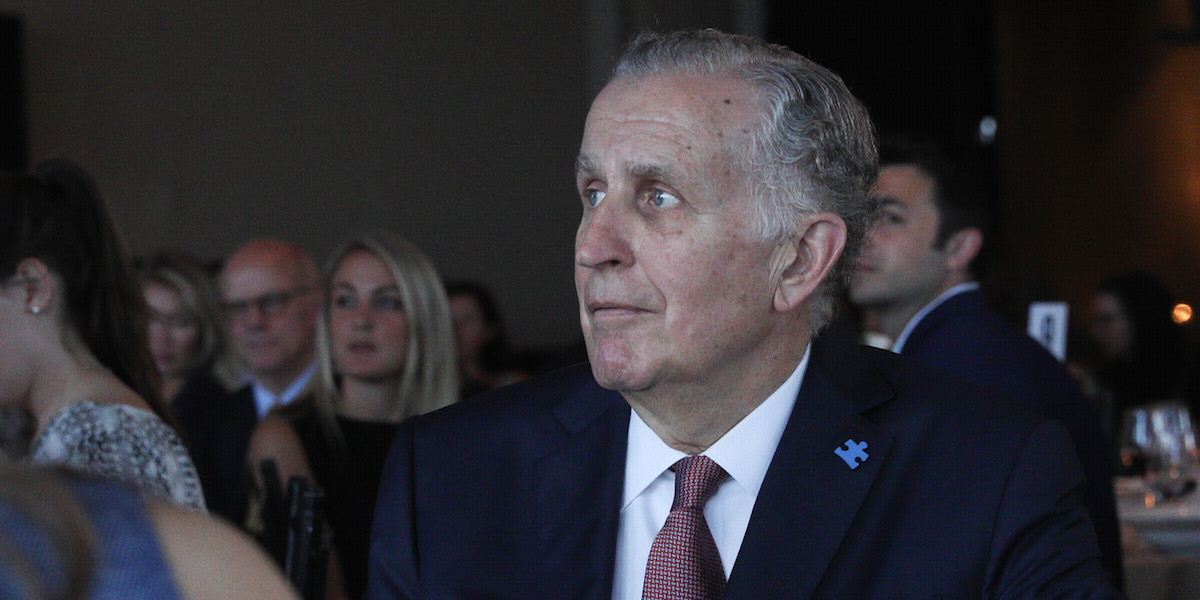 Tagliabue, who served as the NFL’s commissioner from 1989-2006, called Trump’s comments “insulting and disgraceful.”

“For me, to single out any particular group of players and call them ‘S.O.B.s,’ to me that’s insulting and disgraceful. So I think the players deserve credit, they should get credit for what they do and when it comes to speech they’re entitled to speak. We’re entitled to listen and disagree or agree for that matter, but we’re not entitled to shut anybody’s speech down and sometimes you don’t like what you hear, that’s true in life in lots of context, but you can’t shut people down and you can’t be disgraceful when you’re doing it.”

The President doubled down on Saturday amid another battle he waged with former NBA MVP Stephen Curry of the Golden State Warriors, claiming he withdrew his invitation to visit the White House, which Curry and the team have stated they have no interest in previously.