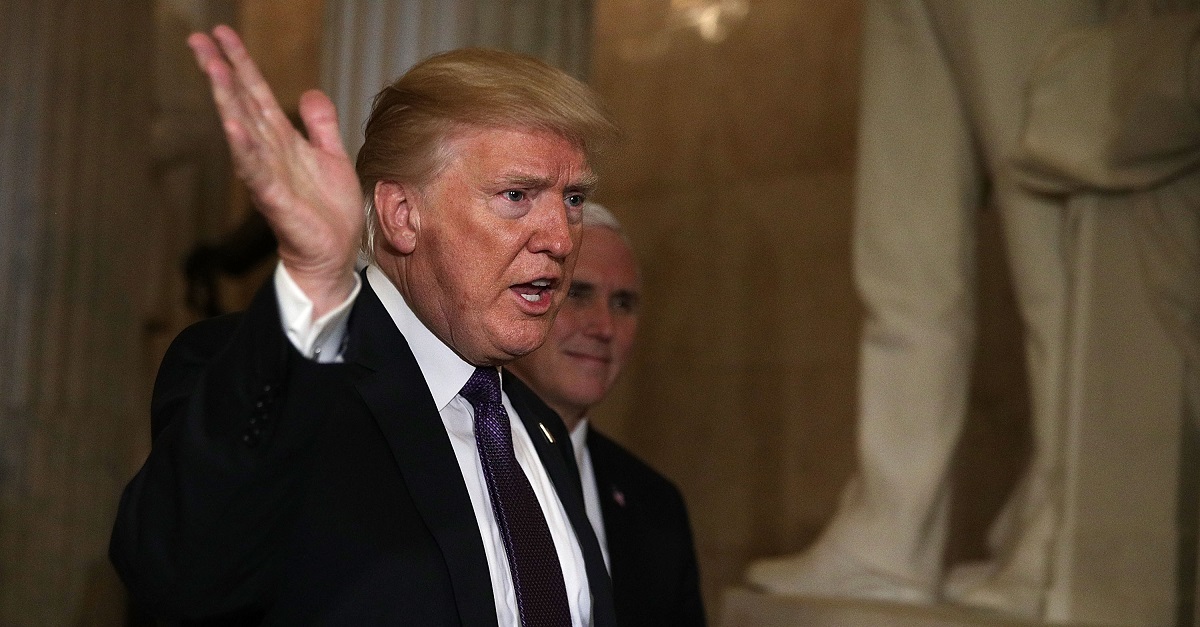 Oakland Raiders running back Marshawn Lynch took another approach to the national anthem protests when he sat for the American national anthem, but stood for the Mexican national anthem. This wasn’t going to go unnoticed by the President of the United States though as he has taken quite an interest in the protests. President Trump went so far as to suggest a suspension for Lynch.

Marshawn Lynch of the NFL’s Oakland Raiders stands for the Mexican Anthem and sits down to boos for our National Anthem. Great disrespect! Next time NFL should suspend him for remainder of season. Attendance and ratings way down.

Here is Lynch sitting during one anthem and standing during the other:

Marshawn Lynch sits during the US national anthem, stands for Mexican anyhem pic.twitter.com/8wdaKprEki

Marshawn Lynch was caught wearing a ?Trump vs. Everybody? shirt before Oakland?s game against Denver earlier this year.

Lynch has spent much of the year in plenty of controversy whether he’s stood or sat during the anthem over his career.