Many football fans may be familiar with The CW television show, "All American," which is available on Netflix and HBO.

What fans of the show may not know, however, is that "All American" is based on a true story about former football player Spencer Paysinger. 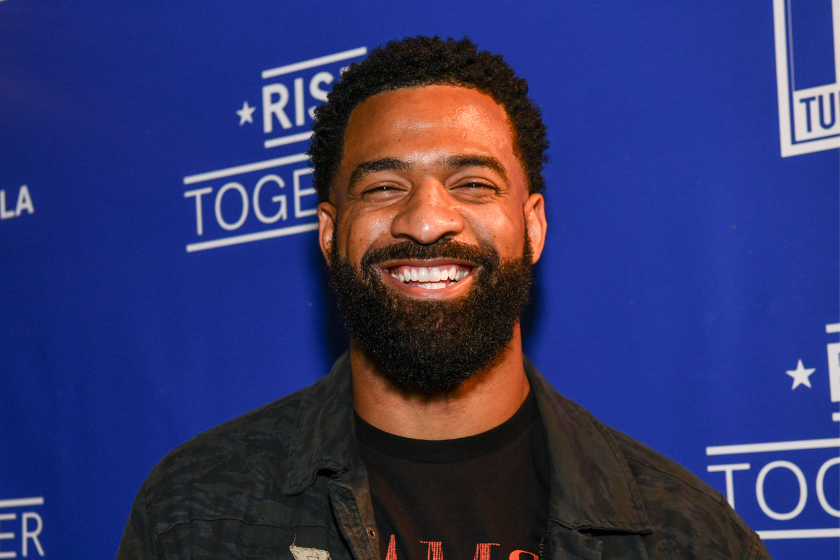 The story being told in "All American" is actually based on the real-life story of NFL linebacker and Super Bowl champion Spencer Paysinger.

Paysinger's life began in the rough neighborhood of South Central LA, but played high school football at the extremely affluent Beverly Hills High School. In the show, his character is a star receiver who transfers from Crenshaw High School to Beverly High before returning to South Crenshaw High in the third season. (Sorry for any spoilers!)

During his Los Angeles high school football career, Paysinger played both wide receiver and linebacker, but he focused mainly on defense after graduating.

Paysinger's real story stays intact as the TV show follows his life as a California football player and his efforts to escape the drug-ridden community in which he grew up. Paysinger revealed to ESPN that he pitched the show to the network prior to an NFL practice with the New York Jets.

Paysinger is also very involved in the making of "All American." He works closely with the creative team for the sports drama TV series and also plays Assistant Coach Davis. In addition, Paysinger also owns a coffee shop and started an investment fund called Afterball LLC, which "aims to help NFL players cope with their careers suddenly ending," according to Yahoo.

How Did Paysinger Bring All American to Life? 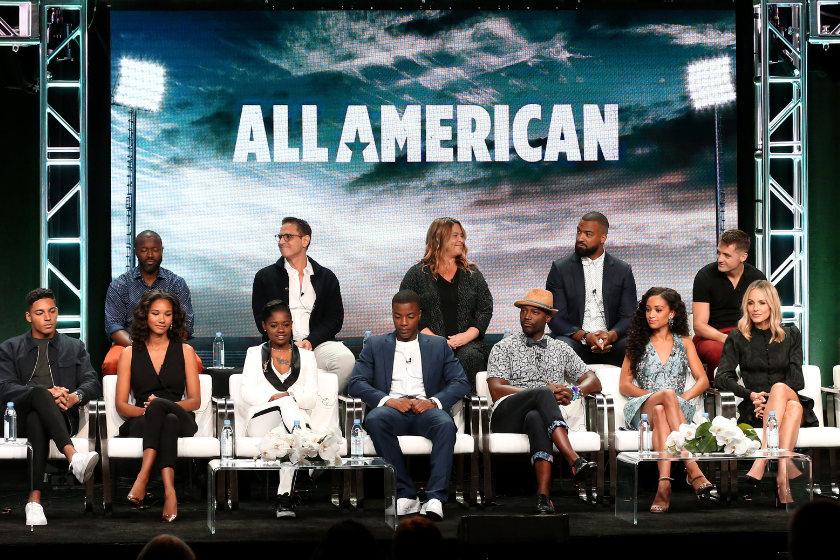 According to ESPN, Spencer Paysinger has always loved screenwriting. The idea for the show was hatched when he received a call from producer and former pro soccer player, Robbie Rogers, whom he met through friend and former NFL tight end Schuylar Oordt.

Rogers' fiancé at the time was Greg Berlanti, one of Hollywood's biggest TV producers who is known for "Dawson's Creek," "Riverdale," "You," 'Brothers & Sisters" and directed the movie "Love, Simon."

Things took off from there, per ESPN:

Soon, Paysinger was meeting with Roth, the chief executive at Warner Bros., and writing treatments about the struggles he faced. The CW bought the rights in the second meeting. They found a director, Rob Hardy, and a writer, April Blair. They identified a premise -- "an outsider in two worlds" -- and assembled a cast and crew. By April 2018, they shot the pilot. -- ESPN, 2018

The series first premiered in October 2018. Now, "All American" has four seasons, the last of which premiered on October 25, 2021. Paysinger started as a consulting producer and is now a co-producer of the series. After all, considering that All American is based on a true story, you might as well get some consultation directly from the source.

All American Season Five is slated to begin filming in the summer of 2022, giving viewers a chance to catch up on the previous seasons by the time it premieres on The CW.

After graduating from Beverly Hills High School, Paysinger attended the University of Oregon, where he played as a college football linebacker for four seasons.

As a member of the Ducks football team, Paysinger recorded 142 tackles, 6.5 sacks and two interceptions, before declaring for the 2010 NFL Draft 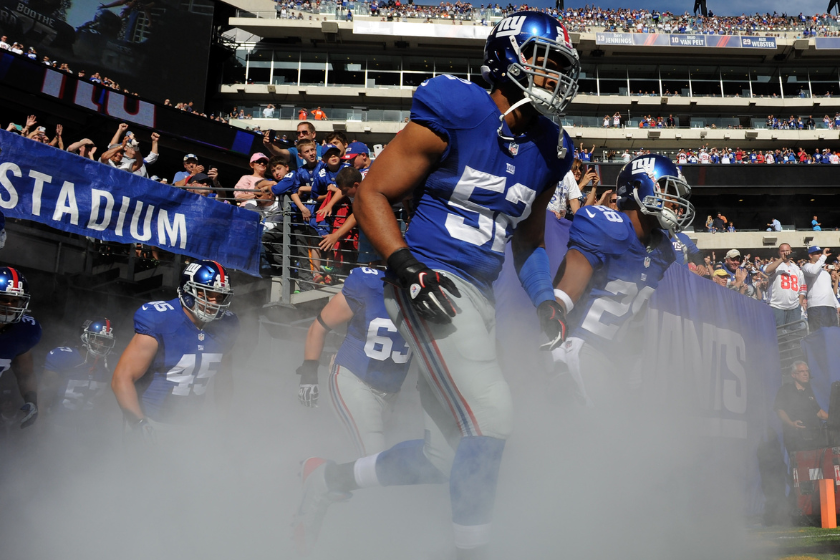 Paysinger joined the New York Giants as an undrafted free agent in 2011. Across 62 games in New York, Paysinger started 14 games and forced one fumble and also featured in four playoff games. He was part of the Giants' Super Bowl XLVI winning team in 2011 that stunned the New England Patriots.

Following his stint with the Giants, Paysinger signed on with the Miami Dolphins in the 2015 offseason. He spent two seasons in Miami before joining the Carolina Panthers for one year.

He spent a brief period on the New York Jets practice squad where he was competing for a chance to see snaps on special teams, though he never ended up featuring in a regular-season game for Gang Green.

While Daniel Ezra was frequently finding the end zone as a high school star at Beverly Hills, Paysinger never managed to score a touchdown throughout his NFL career.

This article was originally published on November 23, 2021, and has been updated.