Want a Ticket to Super Bowl 53? Well, Prepare to Empty Your Bank Account 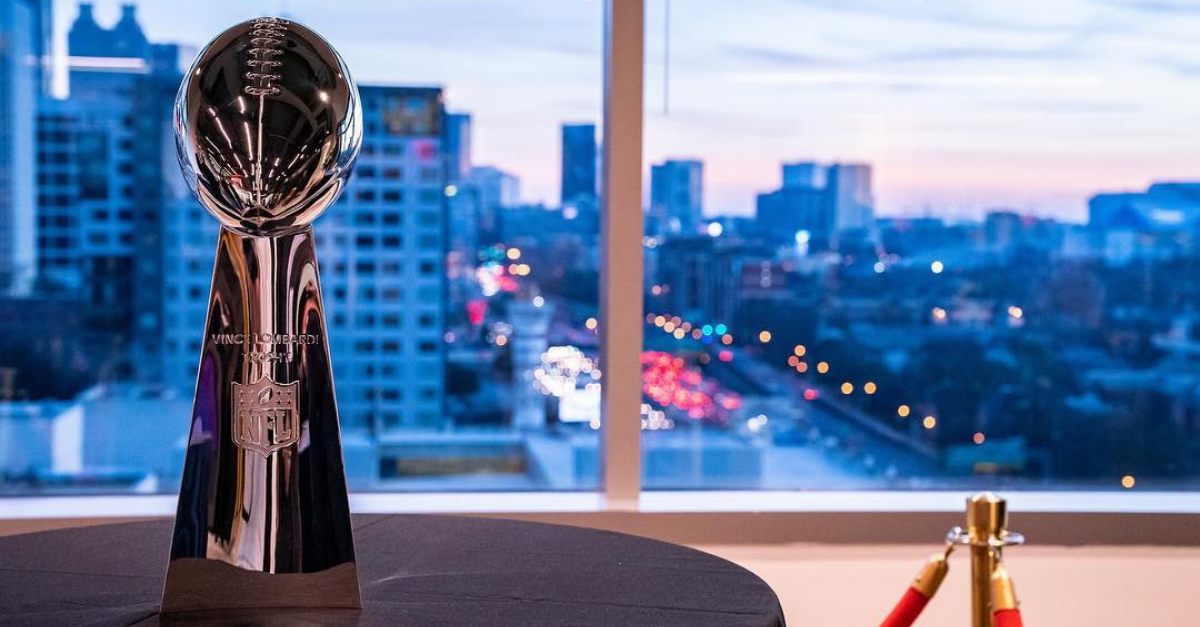 The storylines between the New England Patriots and Los Angeles Rams as Super Bowl LIII inches closer continue to build anticpation. Will old legends Bill Belichick and Tom Brady out-duel the young guns in Sean McVay and Jared Goff? Can the Rams solve the Patriots’ dynastic puzzle? If Super Bowl 53 reaches overtime, how can I pick up my free wings?

Another story that’s been shaking out as we near game day are the average ticket prices for the big game. After a short decline in the opening week following Championship Weekend, TicketIQ found that prices during the final week before the game likely won’t drop lower than $2,500 a seat up until February 3, with the cheapest, “get-in” price available on StubHub is an upper level end zone seat going off at $2,950 per person.

Various secondary market Super Bowl ticket prices on sites like Ticketmaster and SeatGeek are available for resell anywhere from $2,900 to $3,400 for a nosebleed seat, while football fans looking for ticket packages with pre-game parties, on-location experiences and hotel accommodations are paying over $5,000 per person.

StubHub even had a 30-person Full Suite for sale on Monday afternoon worth $525,000 inside Mercedes-Benz Stadium.

Atlanta, Georgia will see a huge in-flux of ticket sellers leading up to game time, but as February 3 draws closer, availability and some of the best seats will be more and more difficult to unload with the market slowly thinning. As one broker told Yahoo! Sports, there will be some people gambling for a last-minute dump of their tickets on game day, but these current prices are about as low as they’ll get.

#SB53 By The Numbers

1.38 Billion: Chicken wings will be eaten during the Super Bowl weekend.

New England reached their third-straight Super Bowl after defeating the Kansas City Chiefs in the AFC Championship Game, and Los Angeles is back to the Big Game for the first time since the franchise relocated to California after controversially defeating the New Orleans Saints to become NFC champions.

The Los Angeles Rams vs. New England Patriots will be a must-watch finale to another awesome NFL season. For most of us, though, that’s going to take place from the comfort of our couch unless you have several thousands dollars ready to drop on a once-in-a-lifetime trip to Super Bowl LIII.