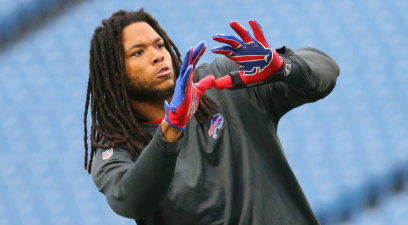 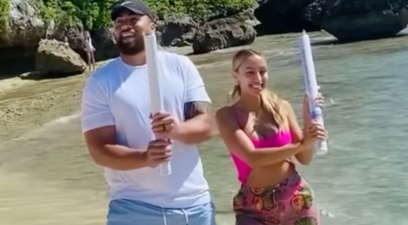 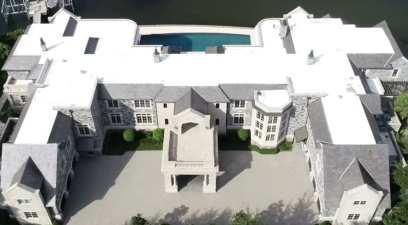 Former NFL wide receiver Terrell Owens was never one to get tied down on the football field. Despite the constant chatter about his personality, T.O. stayed true to himself and did things his way.

It appears the former San Francisco 49ers and Philadelphia Eagles star is the same way off the field.

Owens reportedly married ex-wife Rachel Snider back in 2014, but immediately realized things weren’t going to work. Less than a week later, the pair was separated.

Terrell Owens and Rachel Snider got married in a secret ceremony in January 2014, but the couple split up just three days later.

Snider, a postal worker from Texas, believes Owens only married her for her money. She alleged that Owens, who at the time had a very poor credit rating, received a $2 million loan using her finances in order to secure a home in Sherman Oaks, California.

Owens struggled to control his own finances, and was in hot water after failing to show up for a child support hearing in 2012. Owens has five children — Kylee, Elle Jai, Atlin, Terique and Dasa — with five different women.

Adding fuel to the fire, as only Owens can, the former football player appeared on an episode of “Celebrity Wife Swap” in 2015 alongside his “friend” Melissa, whom he lived with in Los Angeles at the time. The problem? His divorce from Snider had not been finalized.

His estranged wife obviously caught wind of the situation and took to social media to blast Owens.

No I don't know who that woman is , and no I do t know how @usacelebritywif has my estranged husband on there with this woman.

The couple’s divorce was eventually finalized in December 2015, per TMZ Sports.

It looks as if Owens has moved on from this past drama, however.

As recently as 2019, Owens was trending again after being spotted with a new girlfriend in Miami and living life on the beach.

Either way, @terrellowens was must-see. 🍿🍿🍿