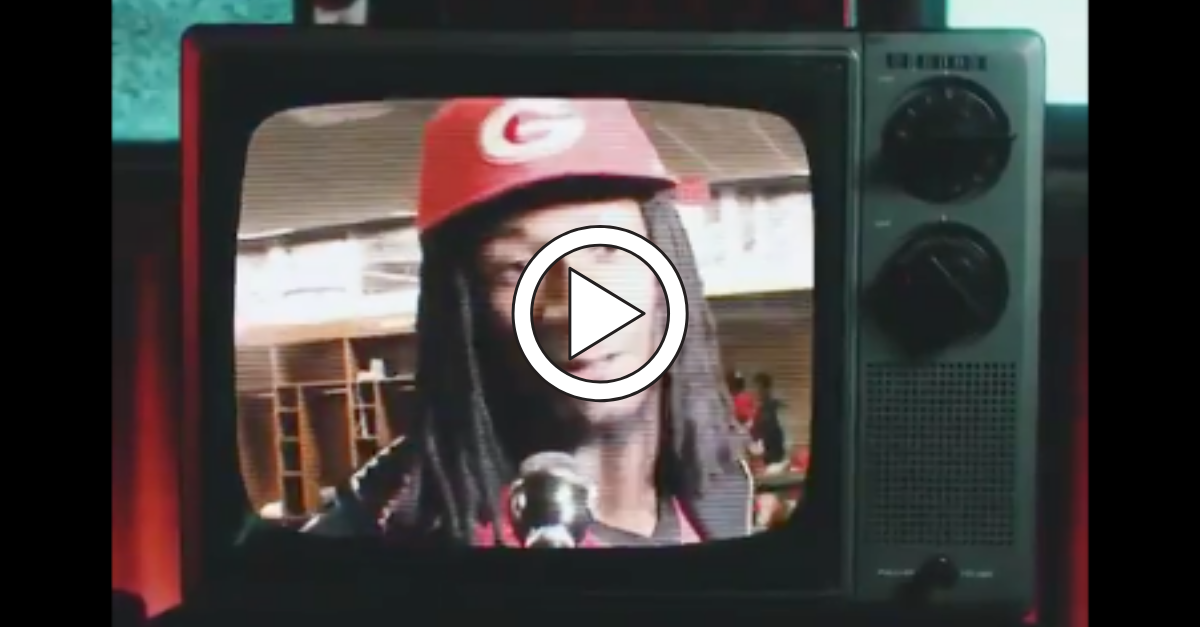 The University of Georgia has sent more players to the NFL than one can keep track of. Cincinnati’s A.J. Green first wowed fans at Sanford Stadium, and Detroit’s Matthew Stafford was the one throwing passes to him while wearing the red and black.

The unquestioned “Running Back U” produced names like Sony Michel, Nick Chubb and maybe the biggest of the batch: Todd Gurley. Only three running backs in Georgia history rushed for more yards than Gurley, and he might’ve taken second on that list behind Herschel Walker had he not tore his ACL in 2014.

After the bruising halfback established himself as one of the best players at his position and helped the Los Angeles Rams to a Super Bowl two years ago, the former Georgia running back is heading back to the Peach State.

Gurley inked a one-year deal with the Atlanta Falcons in free agency this offseason, which should enthrall Georgia Bulldogs fans across the state. If the news itself doesn’t excite the UGA faithful, maybe the hype video Gurley released on Twitter will.

Gurley posted a homecoming video that will have you ready to run through a brick wall (or the hedges at Sanford Stadium). The clip begins by showing his original commitment video while in high school and flashes back to his college days in Athens.

Who else is ready to drop some serious cash on a Gurley Falcons jersey?

The deal is expected to be for one year, per @Schultz_Report@brgridiron pic.twitter.com/vx8zpfSzjZ

The 25-year-old Gurley will take over as the team’s lead back ahead of Ito Smith, Brian Hill and Qadree Ollison. The two-time first-team All-Pro suffered a knee injury last season which led to his release from the Rams, who gave him a four-year, $60 million extension in 2018.

If Gurley can prove he’s still the player that tallied more than 1,000 rushing yards in three different seasons and double digit touchdown figures in four separate seasons, the 2017 NFL Offensive Player of the Year and three-time Pro Bowler will be adored in Atlanta if he’s not already.

The rest of the league and the NFC South (I’m looking at you, Tom Brady-led Buccaneers, Cam Newton-less Panthers and Drew Brees’ Saints) better watch out. Gurley is back.