Week 11 of the NFL season had the Buffalo Bills and Cleveland Browns playing in Detroit's stadium thanks to dozens of inches of snow, a 40-3 Minnesota Vikings loss, and Atlanta Falcons running back/wide receiver Cordarrelle Patterson scoring his ninth career return touchdown which is now the most in league history.

With so many things happening this week, it should come as no surprise--there were plenty of bad beats once again.

Here, we'll dive into exactly how those bad beats came to be. 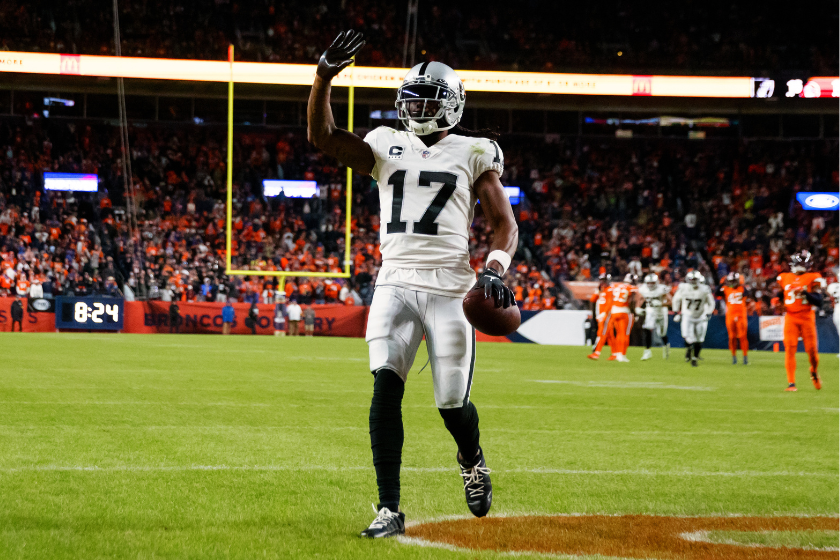 It should be no surprise, but the Raiders and Broncos didn't score many points in this game. The final score was 22-16, and it took overtime to get a winner. The Broncos were leading 16-13 with less than two minutes to go, and based on how this game was going; it didn't seem likely that the Raiders would take the lead or tie. Raiders quarterback Derek Carr had the ball on the Raiders 22-yard line and started the drive with back-to-back completions for a combined 28 yards. However, the third play and pass of the drive set them up to tie.

Given how this game went, this was unexpected--Carr completed a pass to running back Josh Jacobs deep for 43 yards and got the ball to the Broncos' 7-yard line. What a disaster.

After this, Carr had three straight incompletions, and the Raiders kicked the field goal. Now the Broncos blew the lead, the point spread, and the bleeding didn't stop--the Raiders got the ball in overtime, had a run for -1 yards, but then hit two passes for 33 and 35 yards to score. 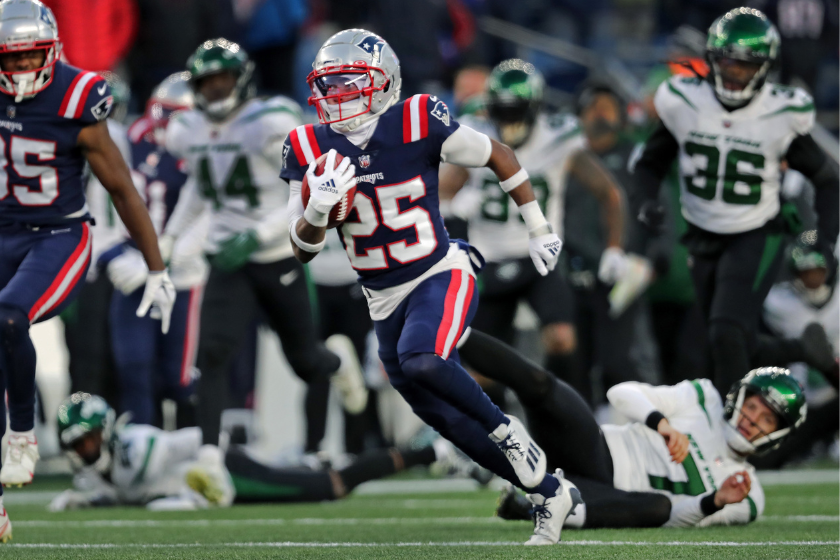 We only include this one because it's just, well, another disaster.

The Patriots and Jets were tied with less than 30 seconds to go in the game.

The Jets had possession and were forced to punt and the Patriots, of all things, had a punt return for a touchdown to win the game.

This is a bad beat in all facets of life, not just betting. 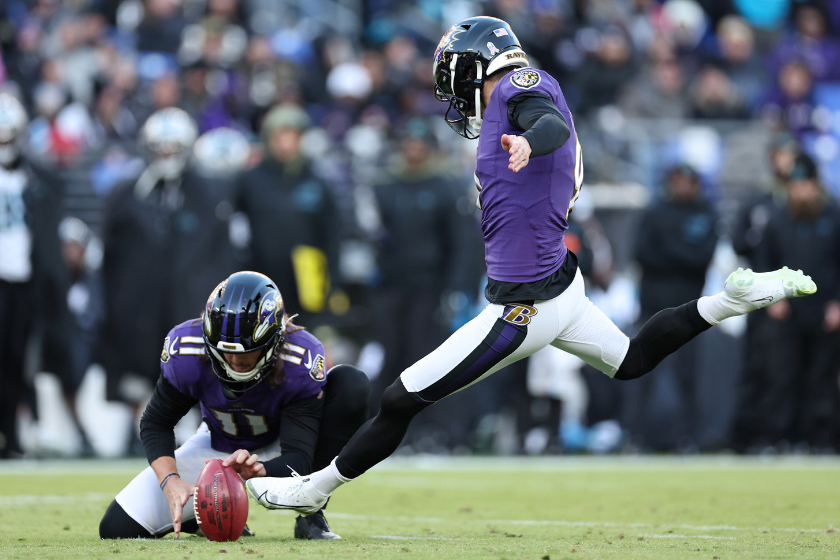 Even if you didn't bet on this game, this was an incredibly miserable game to watch. So, if you bet on it from the Ravens side, you left this game beside yourself. You may have honestly just wanted the Panthers to win, honestly.

Below we're going to list the results of each drive. These series go back and forth, starting with the Ravens.

It's always a bad time when a team favored by 13 points only scores 13 points and still had a chance to cover but didn't. 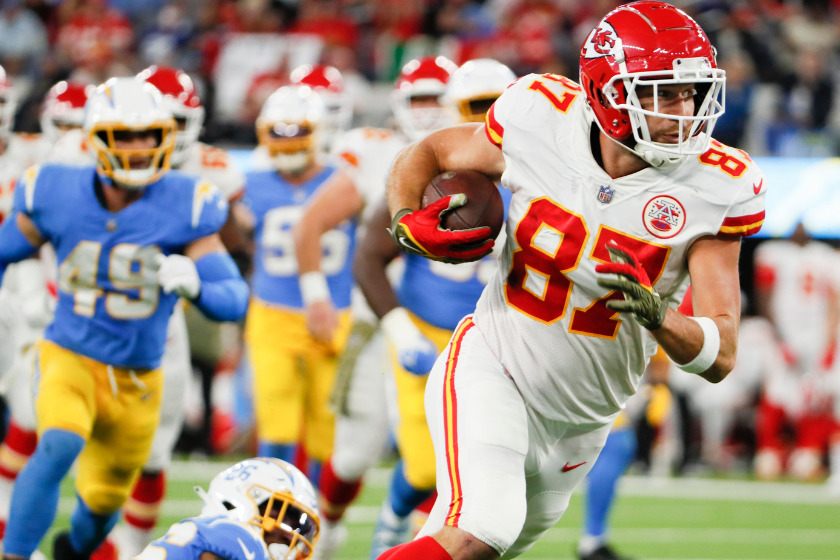 Any time the Chargers and Chiefs meet, you know there's a chance that points will get scored. For this bad beat, sadly, it's something you should've seen coming if you bet the under.

The Chargers led the Chiefs 27-23 with about 1:50 to go in the game. And yeah, the Chiefs have Patrick Mahomes at quarterback, so it should be no surprise that the Chiefs marched down the field, and scored a touchdown, thus shattering "under" bettors' tickets and winning the game 30-27.

MORE: "80 for Brady" Releases the Most Insane Trailer, It's Hard to Believe This Movie is Real