As we evolve as a society, we're paying a lot more attention to what many pompously consider as "less than" sports and teams. One of the broadest examples of this is women's sports as a whole, but also hockey, basketball, and soccer. Those false realities are slowly getting wiped away as we consider how incredible athletes are, regardless of their gender or identity.

Many fans, all of whom are male identifying, talk about how they find the WNBA boring. The irony there is they've likely never watched. The Aces proved that you don't need to be the Golden Knights or Raiders to be supported in Las Vegas when they won the WNBA championship this summer. Brittney Griner has been detained in Russia for nine months and, while many are calling for her release, we have to wonder what the attempts to free her would be like if she was someone like LeBron James or Mike Trout.

Maybe it's a branding thing? It should be simple, but for some reason this has been a tough nut to crack. 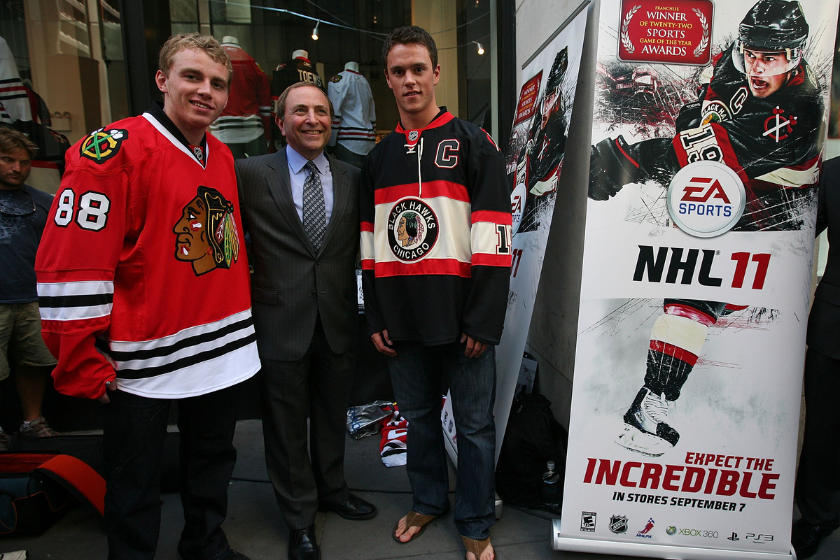 EA Sports has been pleasing video game sports fans since 1991. During that time, they were able to get into the homes of those in the US with their Madden and NHL games. But what made them a true international brand was the FIFA franchise that was introduced in 1993. Then, online play was introduced through X-Box and PlayStation and the brand further exploded internationally. Needless to say, the face of the brand became somehow bigger than it already was.

Fast forward to today, and EA Sports has included major women's players and teams in FIFA for the first time. Australia and Chelsea star Sam Kerr shares the cover of FIFA 23 with Paris Saint-Germain's Kylian Mbappé. In an interview with HYPEBEAST, Kerr said "I don't think I've wrapped my head around it. I feel like everyone plays FIFA or is interested in it. So to be the first female on the global cover is incredible and to be next to Kylian is amazing." It also is notable because FIFA has significantly upped their gameplay options this year. So, in their biggest release to date, that success isn't solely sitting with Mbappé. Sam Kerr Gets to share in that glory.

Clearly this has been part of a larger plan for the digital franchise to elevate others who play their respective sports, because NHL 23 has been released and they followed the same blueprint. 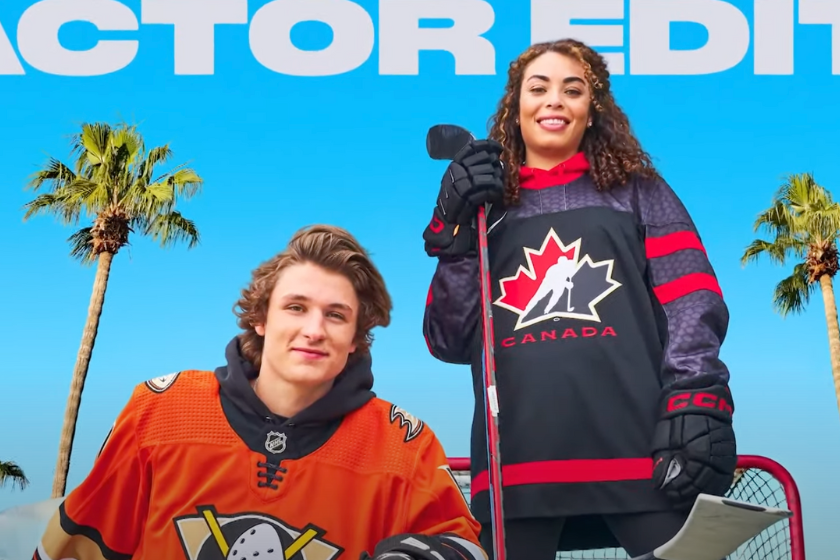 RELATED: Ashley Hatch is the NSWL's New Star and the Next Jewel in the USWNT Crown

Sarah Nurse is an incredible hockey player. Fresh off an Olympic Gold Medal in Beijing, the Canadian is flying high. EA Sports NHL Series producer Clem Kwong spoke to ESPN about the addition of the IIHF women's championship tournament in last year's installment, and Nurse's addition to the cover of this year's. "So this was a planned progression in that sense. Get the women's license in the game first and then expand on that. The trend line for women's hockey is just an upward trajectory right now."

And that it is. As the sport's prominence in the women's game grows, EA Sports is positioning themselves as a partner helping to usher along that growth. They're planning ahead instead of being reactionary. In a sit down interview with ESPN, Nurse was asked about representation and what this means for her and for the sport. Her response is, well, perfect.

"It's definitely huge. And I think about myself, you know, as a young kid, wanting to play NHL and I never ever thought that I could be in the game or that a woman would be in the game. So I think that for me, it would've been game-changing. And for young girls, I hope that it's game changing and that they can see themselves in professional hockey because of a video game like this.

But again, like, I also hope that for the little boys, they also see women in sports as normal. That it's not something that's a one-off that happens every once in a while. Women in sports are here to stay. I hope that the next generation and that everybody who wants to play this game is able to see that."

Equity Becoming the Norm From an Early Age 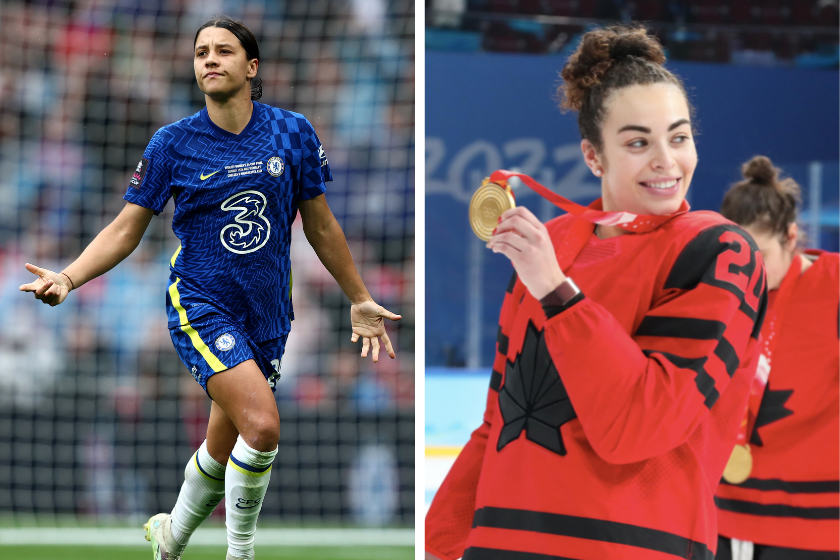 That last point is a big one. It's one thing to show to kids who identify with these women that they can make it that far. But it's another to change the narrative completely from the ground up. Young boys seeing that it's normal for women to be sports figureheads is huge. As society navigates a new world of diversity and inclusion, it's important that we're not being reactionary. We can't instill decades of bias in people and demand overnight change. What we can do is educate from an early age and help people to understand that this isn't something out of this world we're talking about. It should be our baseline. Regardless of gender, orientation, race, disability, or anything else that society points to as "other", we all are human.

With the FIFA and NHL franchises putting women on their platforms, they're elevating the conversation. Sure, we wish they'd have done it earlier, but we can still forge ahead now. The United States Women's National Team recently won a lawsuit in which they demanded equal pay. There are investigations ongoing in NWSL and Hockey Canada looking at allegations of assault. We can't let these types of things happen in the first place, and we can't let them get lost somewhere in a Russian prison where it's convenient for someone in Idaho or Staten Island to forget about. EA Sports is taking a huge step to help look at all athletes and say "You are human. That's what matters."

First Sam Kerr, then Sarah Nurse. The NBA2K series featured Candace Parker last year on a special cover for the game. I look forward to a time at which we don't need to specify, or create exceptions for inclusion. It's time for us to all get on board with it.