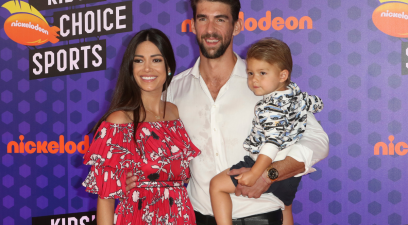 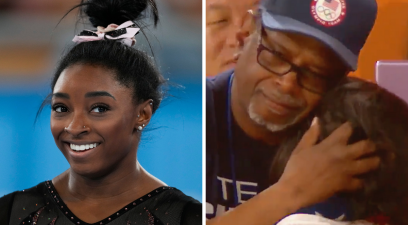 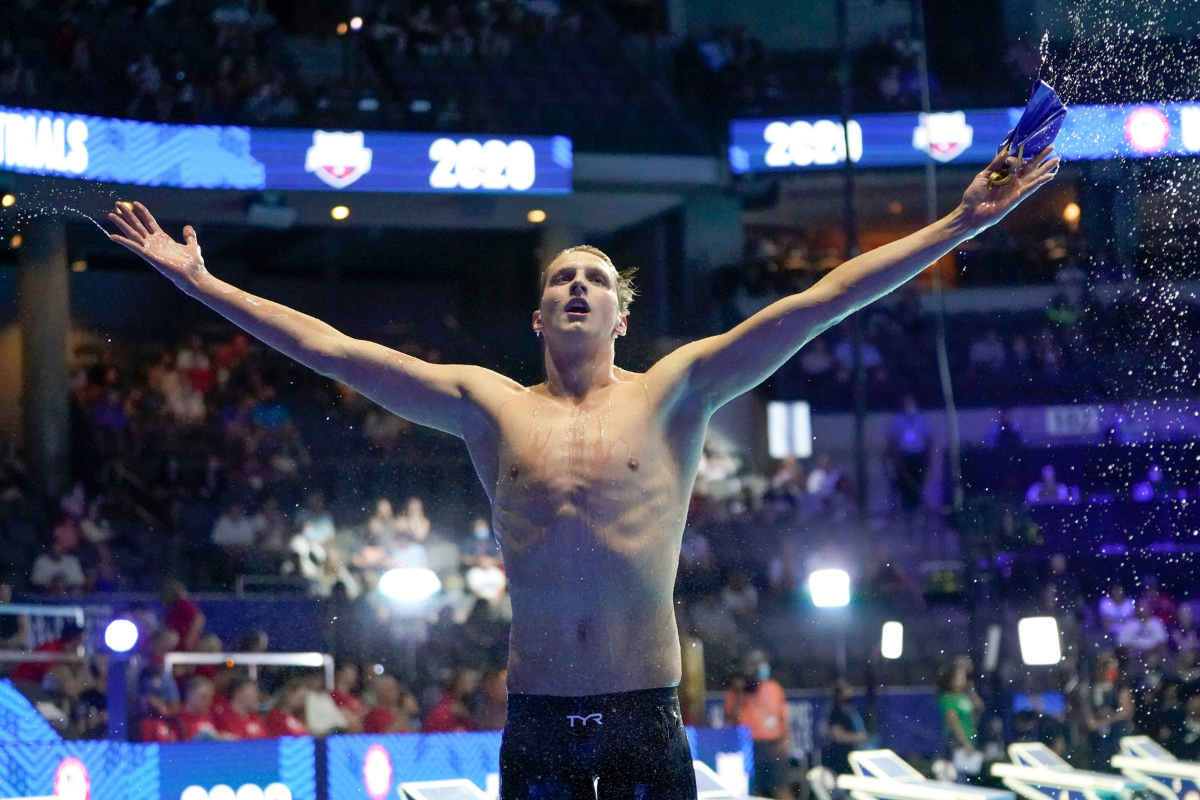 Florida Gators Olympian Kieran Smith will be looking to make a splash at the Tokyo Olympics. Smith, a senior at the University of Florida, is one of the best freestyle swimmers in the world, and he’ll be looking to prove that while competing for the U.S. Olympic team alongside former UF teammate and two-time gold medalist Caeleb Dressel.

Anything less than a podium finish would be a disappointment for the 21-time NCAA All-American, and after his impressive showing at the U.S. Olympic Trials, he looks ready to take on the field in Tokyo.

RELATED: Mark Spitz is an Olympic Icon, But Where is He Now?

The 21-year-old Smith hails from Ridgefield, Connecticut. He attended Ridgefield High School and trained at the Ridgefield Aquatic Club. He then took his talents to the University of Florida where he’s starred throughout his entire collegiate career.

Additionally, he earned a second-place finish in the 2019 Phillips 66 National Championships with his 200-meter freestyle performance. Smith was named SEC Male Swimmer of the Year in 2020 and has three All-SEC First-Team selectees under his belt, so he’s used to collecting hardware.

Additionally, at a meet in 2020, Smith broke the NCAA and American record for 500-meter freestyle with a time of 4:06:32. That event, however, is not an Olympic event.

During the Summer Olympic swimming trials, Smith set the bar at the prelims by placing first in the 400-meter freestyle and coming in well under the FINA ‘A’ time threshold.

“I had to tell myself I belonged here, that I belonged in the position that I put myself in,” he told Swimming World Magazine after the race.

He also won the 200-meter freestyle, solidifying his ticket to the Olympic Games as a member of the USA Swimming National Team with his impressive showing at qualifiers in Omaha, Nebraska. It marks the swimming star’s first ever Olympic Games.

His next challenge will be the biggest in his career. With the world watching, Smith is hoping to put on a worthwhile display in Tokyo.