Big Show’s Net Worth: The Massive Fortune of a 7-Foot Superstar 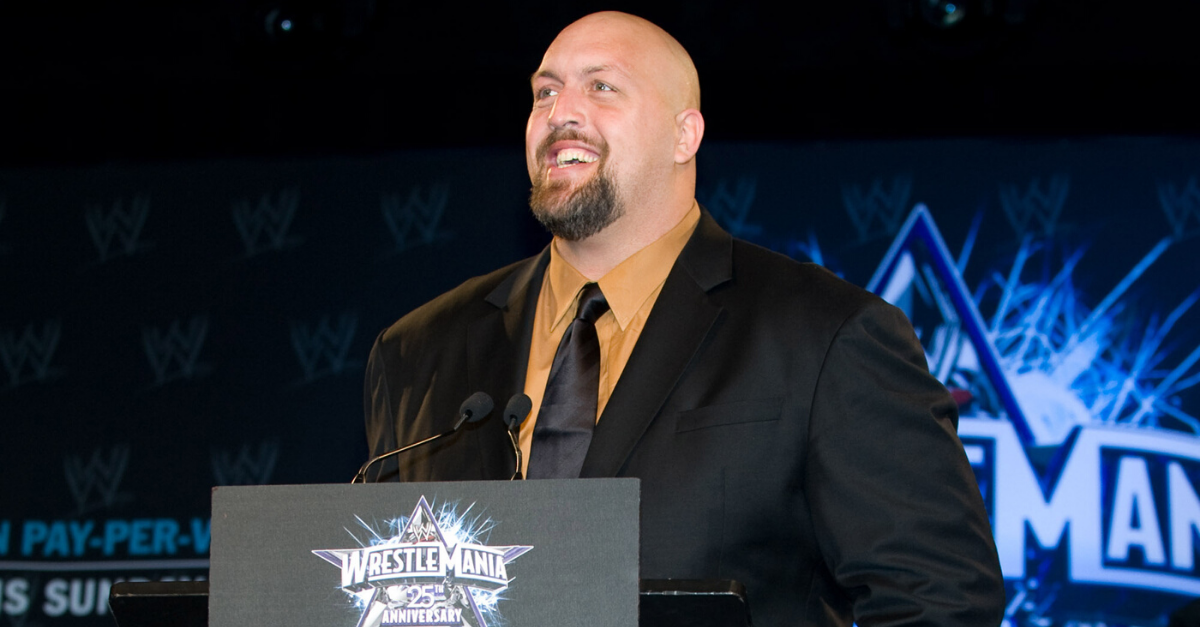 It all started as portraying the son of Andre the Giant, making a huge professional wrestling debut by warning Hulk Hogan while he was the top superstar in World Championship Wresting. Known as The Giant, Paul Donald Wight II would eventually intimidate Hogan so much that he was able to get a WCW World Heavyweight Championship opportunity in his very first match.

Shockingly, at the Halloween Havoc 1995 pay-per-view, The Giant defeated Hogan by disqualification. The stipulation was that the title could change hands if The Giant won by DQ, thus making him world champ in his first match. Shortly after winning the match, the title was vacant due to the controversy behind The Giant’s title win, and Randy Savage would win the title the following month as World War 3.

Throughout his time in World Championship Wrestling, Paul Wight compiled a resume of two WCW World Heavyweight Championship reigns and three WCW World Tag Team Championship reigns, along with Sting, Lex Luger, and Scott Hall. The Giant competed for the last time in WCW, losing to Kevin Nash on the January 11, 1999 episode of Monday Nitro.

At the St. Valentine’s Day Massacre pay-per-view, Wight made his World Wrestling Federation debut by assisting Vince McMahon in his steel cage match against him. The following episode of WWF Raw, Wight competed against The Rock for the WWF title, but it ended in a no contest.

Due to his size and WCW resume, it did not take long for Wight to be involved in the main event scene. Wight made his WrestleMania debut by losing to Mankind by disqualification.

A couple of months after his debut, Paul Wight changed his ring name to The Big Show, and eventually ended his alliance with Vince McMahon at WrestleMania XV. This was just the beginning of a legendary career that still is active in 2020.

During his 21 years in the WWE, Big Show has compiled one of the most impressive resumes in pro wrestling history. Collectively, Big Show has two reigns with the WWE Championship, both won at Survivor Series (1999 vs. The Rock and Triple H; and 2002 vs. Brock Lesnar). In addition, Big Show won the ECW World Heavyweight Championship in 2006 after defeating RVD, and is a two-time World Heavyweight Champion, defeating Mark Henry at Night of Champions 2011 and Sheamus at Hell in a Cell 2012.

Along with his world title reigns, Big Show has three reigns as Hardcore Champion, with wins over Raven, Rhino, and Spike Dudley, as well as reigns with the United States Championship and Intercontinental Championship, defeating Eddie Guerrero and Cody Rhodes, respectively.

In an era where Stone Cold Steve Austin, The Rock, The Undertaker, Kurt Angle, and Triple H were among the top names of the company, The Big Show not only was a main event competitor during that time, but has also showed his loyalty to be one of the longest tenured active competitors in WWE.

In total, Big Show’s accomplishments has added him in the list of triple crown champions, grand slams champions, and he is the only WWE superstar to ever hold the WWE, WCW, and ECW Championship. His long championship list also includes eight tag team title reigns with WWE wrestlers The Undertaker, The Miz, and Kane, along with former WWE star and current AEW World Champion Chris Jericho.

Based on his impressive wrestling career, The Big Show has an estimated net worth of $20 million, according to Celebrity Net Worth. This makes him one of the richest wrestlers on the current roster. The Aiken, South Carolina native also has a small presence in acting, being in films including Jingle all the Way, Knucklehead, and The Waterboy, along with tv shows including Saturday Night Live, Hollywood Squares, Royal Pains, Burn Notice, and Star Trek: Enterprise.

The Big Show enjoys his spoils with a huge mansion with his wife, Bess Katramados (Wight), who he married in 2002. Their current residence is Odessa, Florida, which is northwest of Tampa. His seven world championships during his 25-year tenure as a professional wrestler sets him up to be a shoo-in WWE Hall of Famer.