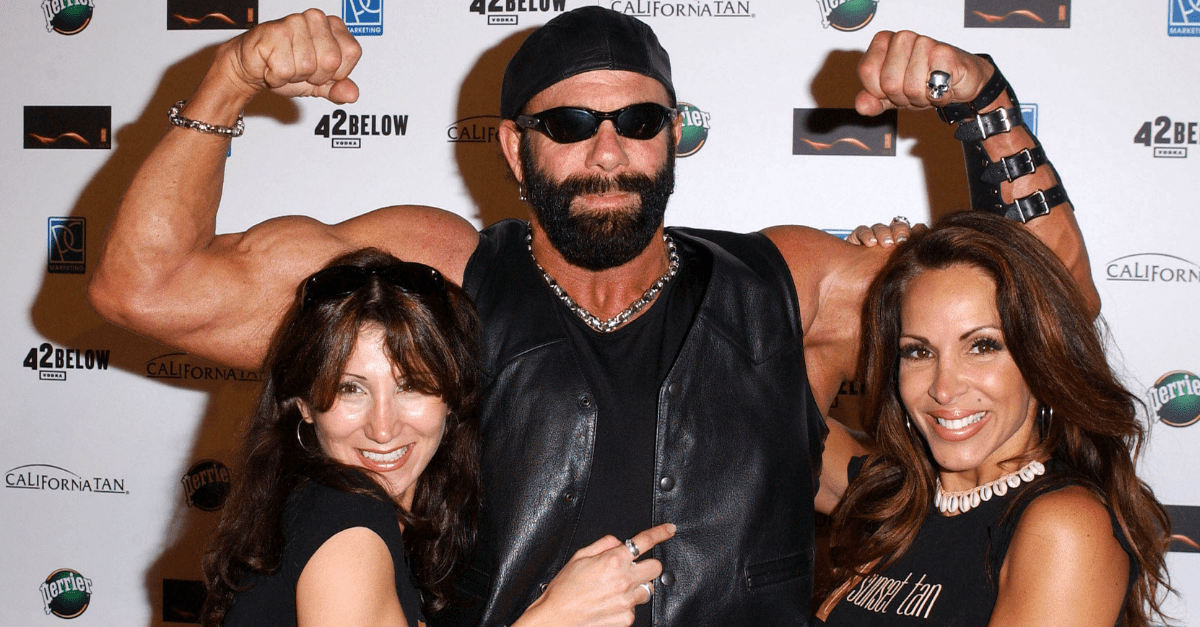 When Macho Man Randy Savage was born on November 15, 1952, he already had the blueprint for a superstar career. His father, Angelo Poffo, was a known wrestler at the time, and so Savage began wrestling in his early 20s to continue to family legacy. His younger brother, Lanny Poffo, also became became popular in professional wrestling as “Leaping” Lanny Poffo and The Genius.

Throughout his career as a professional wrestler, Randy ‘Macho Man’ Savage, born Randall Mario Poffo, was one of the most charismatic superstars and best promo cutters in the history of the business. During an era in the World Wrestling Federation (WWF), where Hulk Hogan reigned supreme as the top name on the roster, Savage was able to have enough popularity from the fans to be alongside Hogan as the top stars. This popularity led to several championships, including one as Intercontinental Champion and two reigns as WWE Champion.

During his wrestling career, Savage has notable feuds with Hulk Hogan, Jake “The Snake” Roberts, the Ultimate Warrior, Andre the Giant, “Diamond” Dallas Page, and many others.

Unfortunately, Savage suffered a heart attack while he was driving in May 2011, crashed into a tree, and passed away at the age of 58. However, his legacy will be indelible in the pro wrestling industry as he became one of the best that ever stepped foot in the ring.

Here are five macho moments of The Macho Man.

Although he was billed from Sarasota, Florida, Savage was actually born in my hometown, Columbus, Ohio. In 2016, there was major media coverage of whether a statue should be built in Columbus in honor of Savage.

There was a petition made for the statue, and it was covered by sites such as Rolling Stone and the local 10TV news outlet. He went to middle school in Zanesville, Ohio, and went to high school in Downers Grove, Illinois.

At WrestleMania III, Savage was in one of the greatest matches in not only WrestleMania pay-per-view history, but also World Wrestling Entertainment history. Weeks leading to his match with Ricky Steamboat, the feud became very heated and made Savage even more villainous.

Particularly, there was a spot where Savage “crushed” Steamboat’s larynx during their feud after executing an elbow drop on him from the top rope with the timekeeper’s bell, which generated more hate from the fans. This match was voted the Match of the Year in 1987 by Pro Wrestling Illustrated.

Throughout their pro wrestling feud that spanned nearly two decades between WWE and World Championship Wrestling (WCW), there were several world title changes between Randy Savage and Ric Flair. The first was WrestleMania VIII, as Savage defeated Flair, to commence his second and last WWE Championship.

One of the biggest people attached to Savage’s career was Hulk Hogan. During his WWE career, Hogan was in his corner when he won the WWE Championship at WrestleMania IV, defeating Ted DiBiase in the tournament finals. He also formed the Mega Powers tag team, with Miss Elizabeth in their corner. However, the team had an acrimonious split, which led to a match in the main event at WrestleMania V.

While Hogan and Savage had a real life up-and-down relationship, even leading Savage to make a diss track called “Be a Man,” the two reportedly reconciled before Savage’s death.

5. Most Popular vs. Most Hated

When he made his WWF debut, Randy Savage was a bad guy (heel), feuding with the likes of Tito Santana, Ricky Steamboat, and George “The Animal” Steele.

However, because of his captivating charisma, solid in-ring work, and “Oooh Yeah!” catchphrase, Savage became one of the most beloved superstars among the WWF wrestling fans. The “Macho Madness” was running wild, and his wardrobe was an accurately representation of his electrifying character.

Yet, when The Mega Powers exploded in 1989, he was once again hated by the fans due to turning on his partner, Hulk Hogan. Savage’s win at WrestleMania IV and heel turn leading into WrestleMania V earned him the awards of Most Popular Wrestler in 1988 and Most Hated Wrestler in 1989.

Savage maintained his heel character until after his Retirement Match against The Ultimate Warrior at WrestleMania VII. Following this loss, the “Macho King” saw the error of his ways, and even made amends with Elizabeth Hulette by proposing to her and having a “Match Made in Heaven” ceremony at SummerSlam later that year.

Following Savage’s departure from WWE in 1994 led to a WCW debut in 1995, winning the WCW World Heavyweight Championship four times. He also made appearances for TNA in 2004, which led to a victory with AJ Styles and Jeff Hardy against Scott Hall, Kevin Nash, and Jeff Jarrett. Additionally, Savage was a member of the nWo faction while in WCW.

Although he and Vince McMahon had a rocky relationship following his 1994 departure, his resume was too difficult to overlook, and he was inducted into the WWE Hall of Fame in 2015.

Outside of WWE, Savage become very popular with his Slim Jim commercials, as well as starring in the 2002 Spiderman movie as Bonesaw. Interestingly, Savage began his pro wrestling career in 1973 as The Spider, and remained this character before changing to his real name, Randy Poffo. He developed and popularized the Randy Savage name primarily while in Georgia Championship Wrestling, and the Continental Wrestling Alliance in Memphis, Tennessee.