Kacy Catanzaro: The Ninja Who Became a Rising NXT Talent 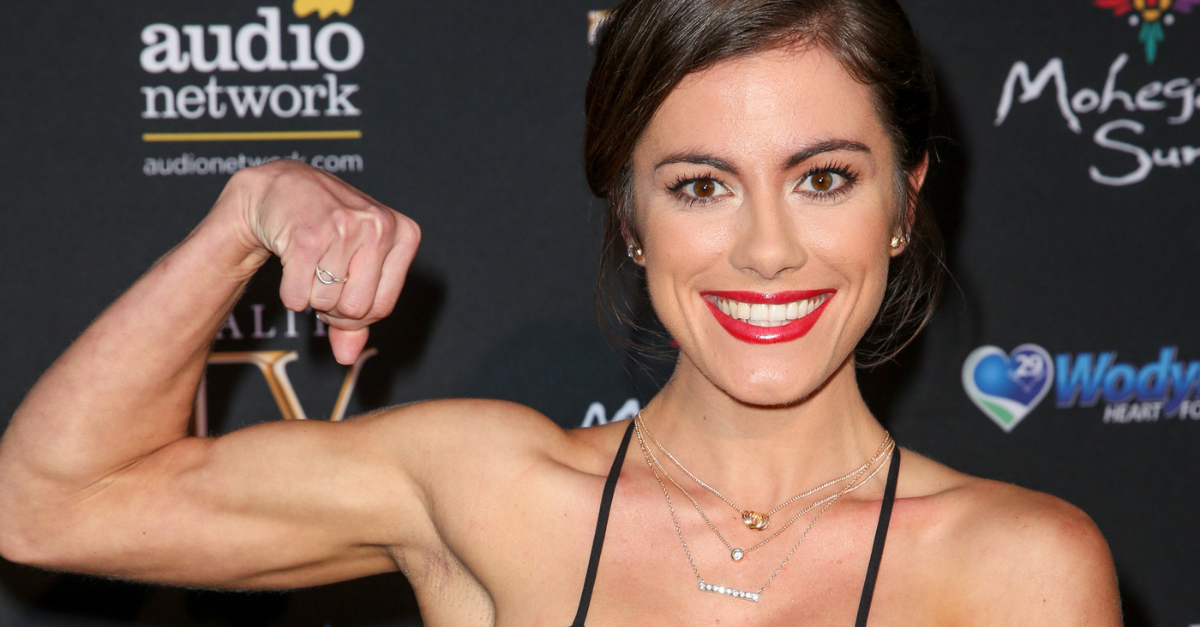 Kacy Catanzaro made her way to television fame by being the first woman to qualify for the finals of American Ninja Warrior. In 2014, the Glen Ridge, New Jersey native was also the first woman to complete the Warped Wall portion of the obstacle course in the qualifying round in Dallas, Texas.

Also, in 2014, Kacy, a former gymnast, dominated the City Finals course and became the only woman to qualify for Mt. Midoriyama. This video below, posted by ANW, has garnered over 18 million, and propelled Kacy into becoming a media phenomenon.

Unfortunately, the underdog “Mighty Kacy” was unable to outwit the jumping spider portion, and was eliminated. Her final three years competing for ANW were not as successful, and after advancing in the San Antonio course but failing in the national finals, she retired in 2017 to commence a career in WWE.

Kacy Catanzaro received a tryout at the WWE Performance Center, and debuted on April 19, 2018 in a loss to Reina Gonzalez at a WWE NXT live event. She would later go on to defeat Gonzalez in the first round of the WWE Network’s 2018 Mae Young Classic tournament before losing to Rhea Ripley in the second round.

She was also a part of the 2019 Women’s Royal Rumble match, lasting over 10 minutes before being being eliminated by Rhea Ripley. During her time in the match on the pay-per-view, she went back to her ANW days by performing a Kofi Kingston-like stunt to save her from being eliminated.

During her time competing for ANW, Kacy Catanzaro dated trainer and fellow contestant Brent Steffensen starting in 2013. The two remained together until 2016 before reports confirmed their split. Upon retiring from American Ninja Warrior, Catanzaro started dating a man by the name of Dave Reid III. However, she has began a new relationship with former NXT North American and WWE United States Champion Ricochet.

Is Kacy Catanzaro Going to be on WWE?

Currently, Kacy Catanzaro remains an NXT Superstar, even having opportunities at the NXT Women’s Championship at live events against Shayna Baszler. Her next big NXT TV test is against Io Shirai, who recently became a villain after attacking her friend, Candice Lerae.

There is not a timeline on when Catanzaro will transition to the main roster to compete for the WWE Raw or WWE SmackDown Live brand. As of now, the former American Ninja Warrior finalist will continue to work her way up the NXT ladder and hopefully win the NXT Women’s Championship in the near future.