5 NXT Stars Who Could Be First-Time Champions In 2019 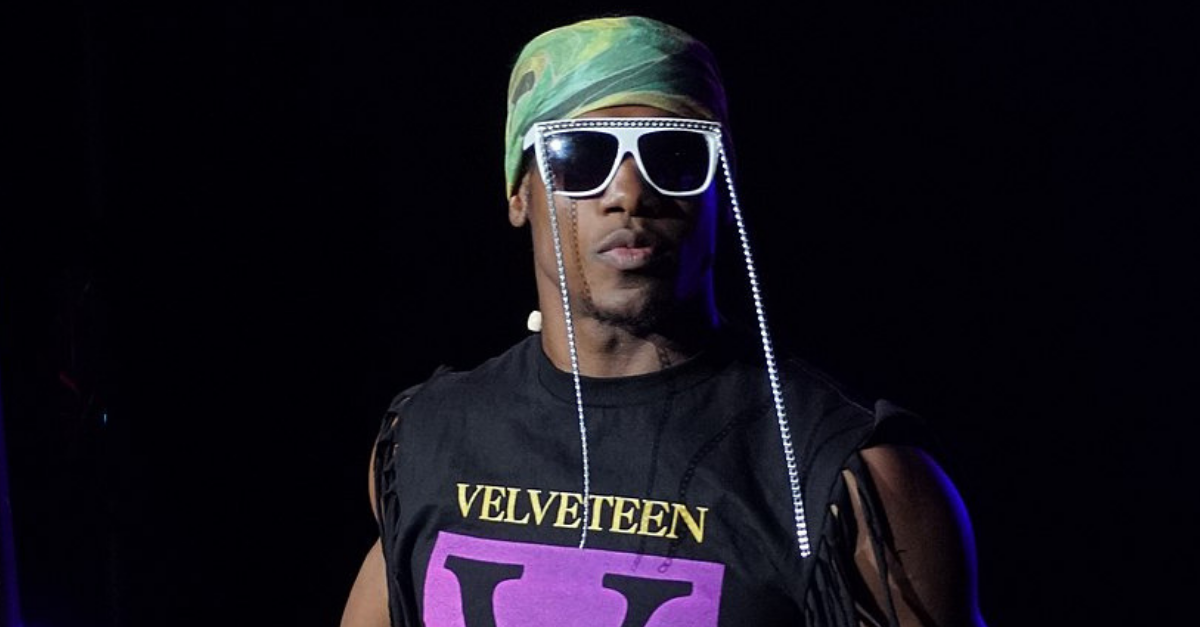 At the NXT TakeOver: XXV event in Bridgeport, Connecticut, Adam Cole won the NXT Championship for the first time by defeating Johnny Gargano. This main event championship match was following their two-out-of-three falls match at the NXT TakeOver: New York event on WrestleMania weekend, in which Gargano defeated Cole to commence his first run as champion.

WWE NXT, since its debut as a developmental brand in 2012, has presented several memorable championship moments during the TakeOver series. Names such as Finn Balor, Seth Rollins, Drew McIntyre, Big E, Aleister Black, Shinsuke Nakamura, Sami Zayn, Bobby Roode, Bo Dallas, Kevin Owens, and Samoa Joe, are all people who have laid claim to the NXT title belt, and have moved on to the WWE Raw or SmackDown roster. Kevin Owens is also among these WWE Superstars who won the WWE Championship.

RELATED: 5 Money in the Bank Winners Who Cashed In to Become Champion

NXT has also been a part of joint events with the main roster, such as NXT talent competing at the men’s and women’s Battle Royal at WrestleMania, as well as the Beast in the East event, headlined by Brock Lesnar.

Currently, NXT has a promising batch of names who could be headed to become champion of the brand. Here are the list of five rising stars who would become NXT Champion.

Since his WWE debut in 2016, the “Bruiserweight” has been one of the most dominant names in the NXT UK division. Winning the WWE United Kingdom Championship from Tyler Bate at NXT TakeOver: Chicago in May of 2017, Dunne became the longest reigning champion of the current era, retaining the title for an unprecedented 685 days before losing it to WALTER at the NXT TakeOver: New York event.

As champion, Dunne also teamed with Roderick Strong in hopes to win the NXT Tag Team Championship, but Strong turned on Dunne and joined the Undisputed Era, assisting Adam Cole and Kyle O’Reilly to victory.

Known as the “Original Bro,” former UFC star Matt Riddle began his pro wrestling career in 2014, and has not looked back. Since then, he has become one of the most popular names on the independent circuit, coming for promotions such as EVOLVE, Pro Wrestling Guerrilla (PWG), Revolution Pro Wrestling, and Combat Zone Wrestling.

Riddle made his first big NXT impression by defeating Kassius Ohno in a matter of seconds at NXT TakeOver: Brooklyn IV. Riddle also had a shot at The Velveteen Dream’s NXT North American Championship at TakeOver: New York, but came up short.

Roderick Strong is certainly one of the most gifted mat technicians in NXT. Throughout his tenure in WWE, Strong has competed for the NXT Championship, WWE UK Championship, Cruiserweight Championship tournament, as well as a former NXT Tag Team Champion. With Adam Cole at the helm of NXT, his stablemate Roderick Strong may be calculating the right time to strike.

Keith Lee was a major acquisition to NXT due to his popularity from the indies and Ring of Honor. However, since his debut in the summer of 2018, Lee has not been heavily featured on NXT TV programming. Still, Lee has been racking up wins at live events against names such as former NXT Tag Team Champion Bobby Fish and Cruiserweight Champion Tony Nese, as well as recent NXT TV wins against Cesar Bononi and Kona Reeves.

When I interviewed Lee on the Pancakes and Powerslams Show, he named a few WWE names who he would like to step in the ring with. “The easy [choices] would probably be Samoa Joe, [and] Brock Lesnar,” said Lee. “My number one match that I want that is still my number one dream match [overall] would be Kurt Angle.?

Over the past couple of years, The Velveteen Dream has been one of the most charismatic stars in NXT. Starting out as a villain, Dream’s character became so popular that he began a transition to a fan favorite. Dream had an opportunity to win the NXT Championship at NXT TakeOver: WarGames II in November of 2018.

Although he came up short in this match, he would win the NXT North American Championship from Johnny Gargano just a few months later, and successfully retained it in matches against Matt Riddle, Adam Cole, Buddy Murphy, and Tyler Breeze.