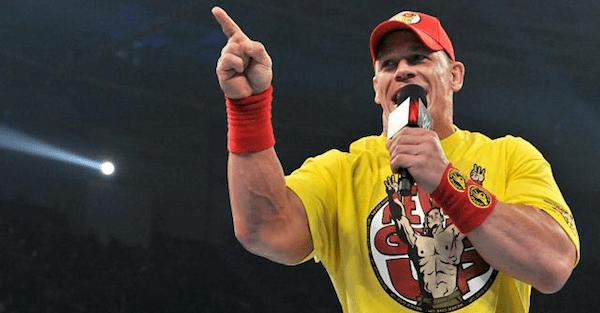 John Cena is returning to the WWE ring for the first time in nearly two months at Survivor Series, where he’ll join Team Smackdown in the traditional 5-vs-5 elimination match.

Further proving #SDLive is the superior brand, I'm happy to announce @JohnCena will be the 5th member of Team Smackdown at #SurvivorSeries.

Cena was previously rumored to be the special guest referee for what was once the Brock Lesnar-Jinder Mahal Champion vs. Champion match. That all has gone out the window after AJ Styles won the belt in Manchester, England on Tuesday.

Survivor Series will have a special start time at 7 p.m. ET live on the WWE Network.