The End of an Era: Why Kurt Angle Will Retire From Pro Wrestling 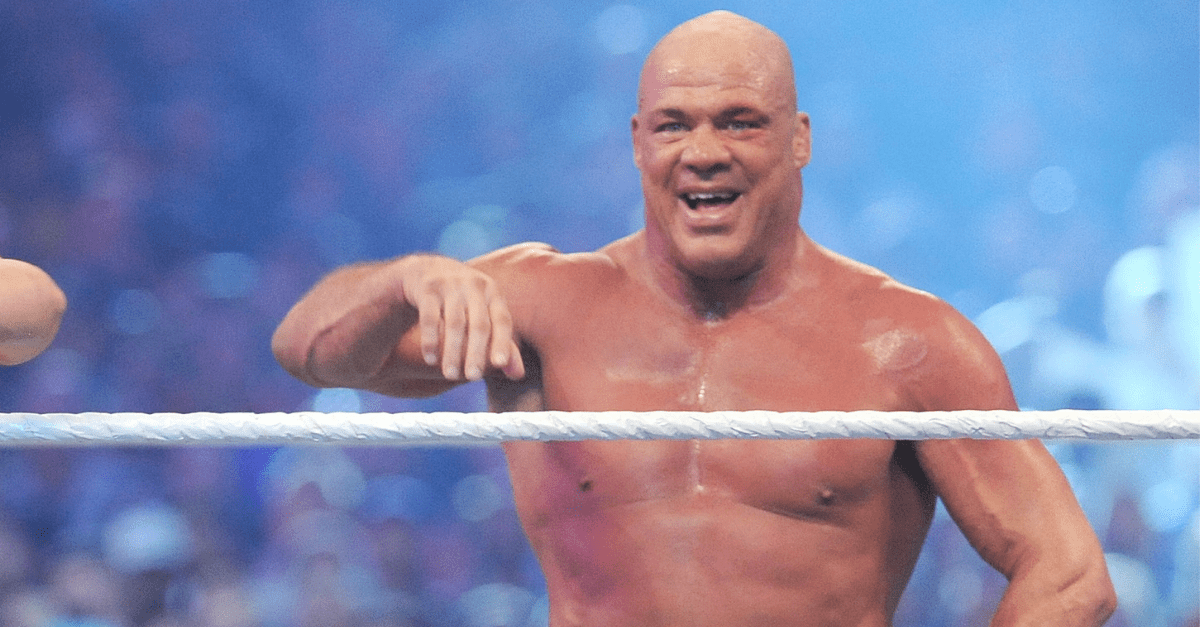 Over the past 20 years, Kurt Angle has been one of the best professional wrestlers in the business. Using his collegiate background as a freestyle wrestler, Angle would go on to win the gold medal in the 1996 Olympic games, which he used the achievement to quickly propel his WWE career beginning in 1999.

In 2000, just over a year after he began his televised pro wrestling career, Angle won the WWE Championship at No Mercy by defeating The Rock. Angle retained the title for over four months before losing it back to The Rock at No Way Out in 2001.

After a 10-year hiatus from the company, Angle returned to be inducted into the WWE Hall of Fame in 2017, and also filled the role as General Manager of Raw on Monday nights for over a year. Despite being in the WWE Hall of Fame, he still competed in a few matches, and even more frequent in 2019 as his role as GM was over.

On the episode on Raw in his hometown of Pittsburgh, PA, Angle announced that he will officially retire from in-ring competition, and his last match will be at WrestleMania 35.

In an exclusive backstage interview, Angle stated that he does not know who his WrestleMania opponent will be for his retirement match, while also revealing why he has decided to retire from competing in the ring.

“It actually has been nipping at me for the past year. I’m 50 years old. I know I’m not the same as I used to be. I’m slower in the ring. I can still get the job done, but if I can’t perform at the Kurt Angle of 2006, I don’t want to perform at all. So, you finally know when your time has come, and you got to make a decision. So, I decided I want to keep my legacy in tact, and I think that retiring is the best decision for me.”

During his active tenure as a full-time wrestler in WWE from 1999 to 2006, Angle managed to become one of the most accomplished competitors in the history of the company.

In only a period of seven years, Angle became the World Champion on five different occasions ? four times as WWE Champion and once as World Heavyweight Champion ? as well as reigns as United States Champion, Intercontinental Champion, Tag Team Champion, European Champion, and Hardcore Champion.