Pro Wrestling Legend Larry ‘The Axe’ Hennig Passes Away At 82 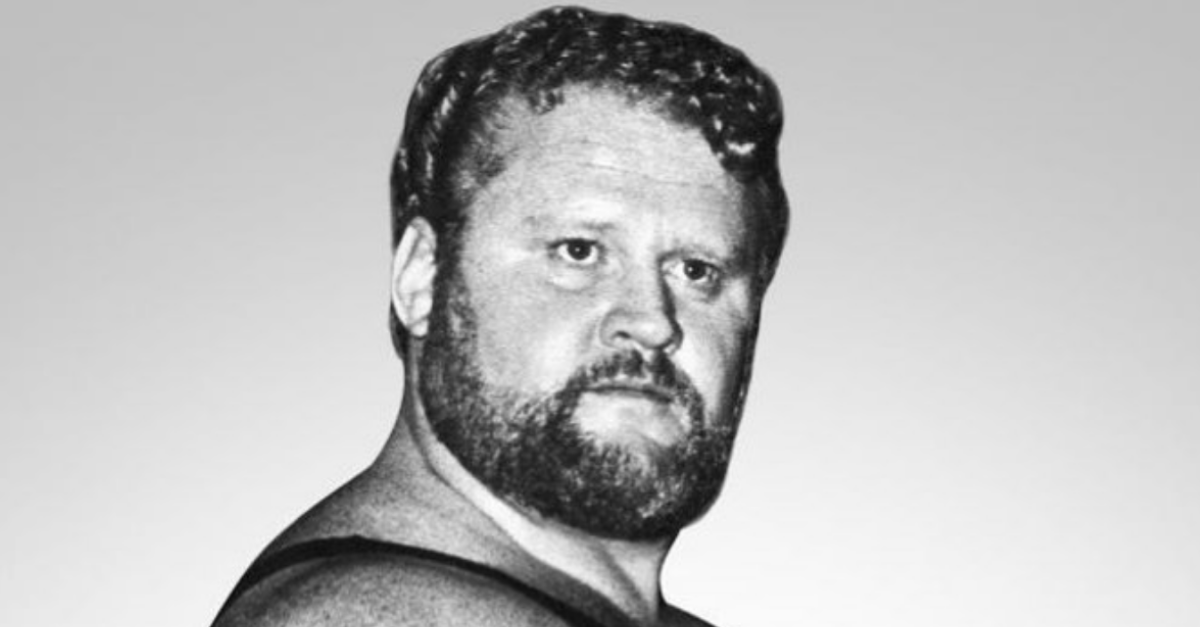 Pro wrestling legend Larry “The Axe” Hennig has passed away at the age of 82. To most fans, Hennig was known for his stint with the American Wrestling Association (AWA) promotion, initially as a villain while teaming with Harley Race to feud against names such as Verne Gagne, Bill Watts, The Crusher, Dick the Bruiser, and Rene Goulet. Hennig and Race won the AWA Tag Team Championships on January 30, 1965 when they defeated The Cruiser and Dick the Bruiser.

A knee injury from Hennig caused his team with Harley Race to end, and after returning to form teams with Dusty Rhodes and Lars Anderson, Hennig became a fan favorite due to assisting one of the most popular AWA teams at the time, Greg Gagne and Jim Brunzell. Throughout the rest of the 1970s, Hennig competed against names such as The Super Destoyer Mark II, Angelo Mosca, Bob Orton, Jr, Pat Patterson, and Bobby Duncam.

WWE is saddened to learn that Larry “The Axe” Hennig passed away today at the age of 82.

The bad week for pro wrestling continues as we bid farewell to one of the nicest guys in the business with the passing of Larry "The Axe" Hennig. pic.twitter.com/uRFNgWpOeZ

Hennig, from Minneapolis, Minnesota, created a bridge for his son, Curt, to become a top name in AWA. Curt would eventually win the top prize in AWA, becoming the World Heavyweight Champion by defeating Nick Bockwinkel. Curt would move on to the WWE, becoming one of the greatest Intercontinental Champions of all time and becoming a member of the 2007 Hall of Fame.

Larry Hennig spent most of the early-mid 1980s finishing up his professional wrestling career in the AWA, and most of 1985 teaming with his son to feud against teams such as the Fabulous Freebirds, the Road Warriors, and Nick Bockwinkel & Ray Stevens. Unfortunately, in 2003, Curt Hennig died due to cocaine intoxication.

One of the earliest wrestling camps I attended was Harley Race’s in Missouri, 2007.

That’s where I first met Joe and Larry Hennig. I’m fortunate enough to have sat under Larry’s learning tree on more than one occasion.

“One of the earliest wrestling camps I attended was Harley Race’s in Missouri, 2007. That’s where I first met Joe and Larry Hennig. I’m fortunate enough to have sat under Larry’s learning tree on more than one occasion. RIP, Axe.”