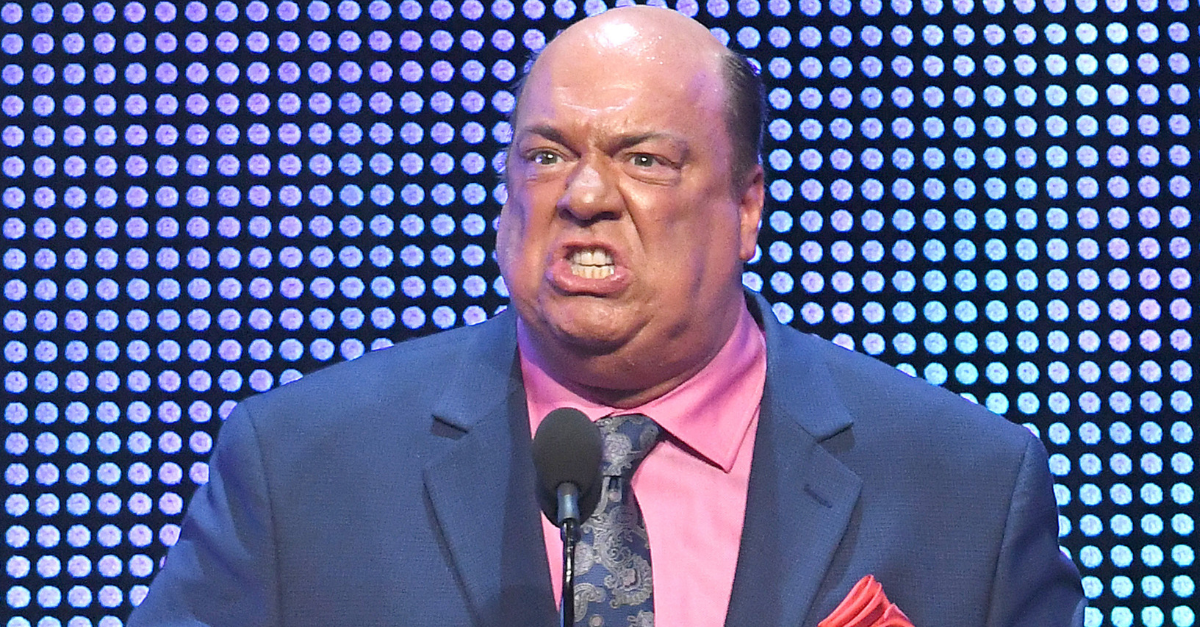 In order to boost the Monday Night Raw and SmackDown LIVE brands, WWE has decided to create new positions to bring the good times back to their flagship shows. Most importantly, the company just named two big-time businessmen to make sure it happens very soon.

So get ready, pro wrestling fans. Heyman and Bischoff are here to save the day by overseeing the creative development of WWE?s television programming, while also ensuring ?integration across all platforms and lines of business.?

First reported by Sports Illustrated, WWE made the official announcement just hours later in a press release on Thursday to let fans know these new roles will help boost the companies global brand on their flagship programming.

Needless to say, these guys know what a good storyline looks like, and WWE TV is in good hands.

Back in the day, Heyman took ECW to the pay-per-view (PPV) promised land, earned a national cable television deal with TNN, and made his personality shine alongside Brock Lesner. He?s been on the WWE?s Creative Team for years.

According to SI, Bischoff was so good at his job that WCW?s Nitro had more television ratings than Monday Night Raw for a ridiculous 83 consecutive weeks. SI also reports Bischoff will work with FOX, which will air SmackDown Live this fall.

Both Paul Heyman and Eric Bischoff know what they are doing in the sports entertainment industry. The creation of these roles for WWE Raw and WWE SmackDown Live is something everyone can rejoice about, especially WWE superstar wrestlers.