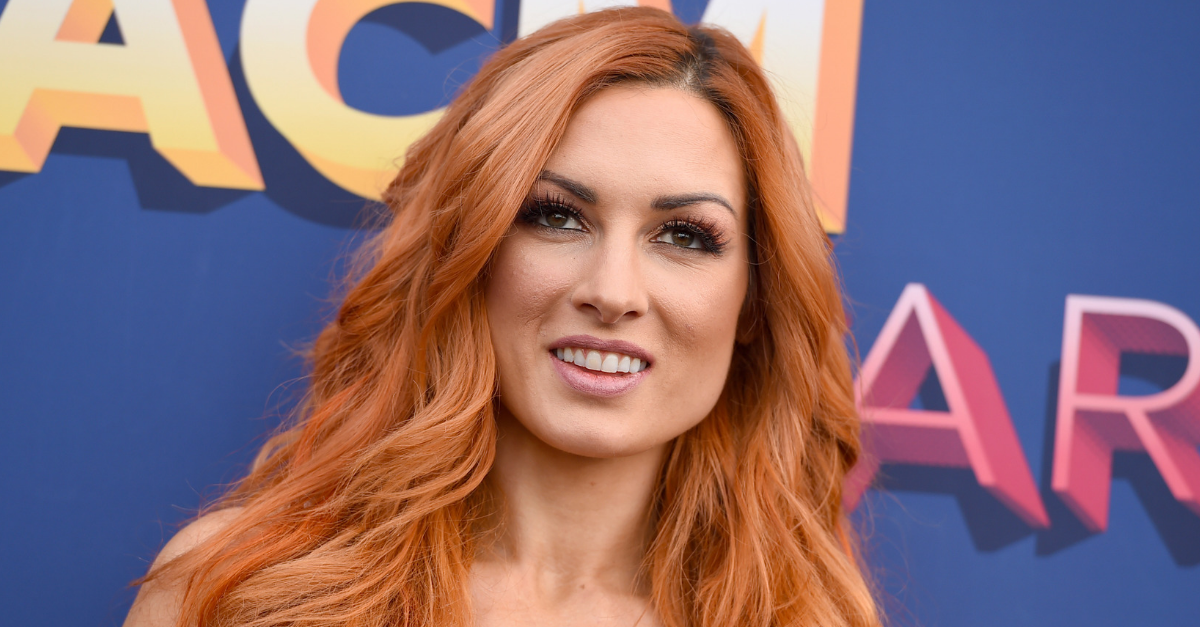 At WrestleMania 35 inside the MetLife Stadium in East Rutherford, New Jersey, the Raw Women’s Championship will be up for grabs as Ronda Rousey will defend her title against Becky Lynch and Charlotte Flair. After winning the women’s Royal Rumble match, Lynch carved her path to WrestleMania to face the champion. However, Vince McMahon humbled Lynch’s defiant behavior weeks later, due to failing to receive medical attention for an “injury.”

Lynch’s defiant persona, which she has coined herself as “The Man,” began when she attacked Charlotte Flair after their match at SummerSlam. Flair won the SmackDown Live Women’s Championship in this match, which was a triple-threat bout and included then-champion Carmella. Frustrated at the outcome, Lynch attacked Charlotte, and appeared to turn heel in the process.

RELATED: WWE’s Biggest Event Will Change Wrestling, All Thanks to 3 Women

However, Lynch would turn back to a babyface, while still keeping her defiant persona, due to the overwhelmingly positive reaction from the fans.

Former WWE Champion Rob Van Dam was interviewed by ComicBook to share his views on Lynch’s “The Man” character and change in attitude. In fact, RVD pointed Lynch out for his girlfriend, indie wrestler Katie Forbes, to look at and learn from. Although he favors the shift in character, he does question the purpose of being called “The Man.”

“I haven’t seen on TV why they call her ‘The Man’. It’s not a very sexy, feminine title to have, you know? But, I don’t think that is necessarily what’s she’s going for.”

BREAKING: An extreme dream match is coming to United We Stand on April 4th!

Also in the interview, RVD stated that he does not ever see himself going back to full-time wrestling, and that he enjoys his schedule of being able to pursue other endeavors over the past few years. He also admitted that, over the past few years, his passion of the wrestling business has decreased, and he wants to give others who still have a strong passion opportunities to showcase their talent.

The former WWE, ECW, and TNA World Champion will return to the ring during WrestleMania weekend, as he will be teaming up with his old ECW ally and rival, Sabu, against Pentagon, Jr. and Fenix at the United We Stand event.