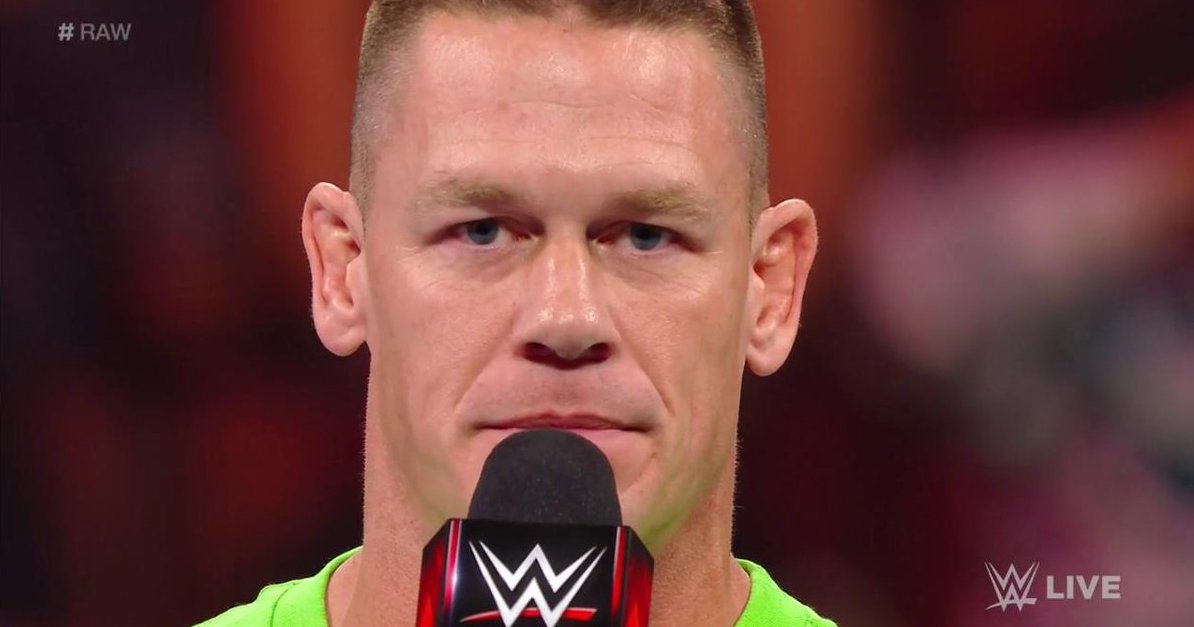 Raw is officially on the road to WrestleMania with Roman Reigns the official No. 1 contender for Brock Lesnar’s WWE Universal Championship and Ronda Rousey apparently setting up for her showdown with Stephanie McMahon.

Raw opened with Alexa Bliss came out with the Raw Women’s Championship and Mickie James. Asuka came out to confront her. All hell broke loose, with Nia Jax hitting the ring to attack Asuka, and Bayley and Sasha Banks making the save.

John Cena came out and cut a promo about how he failed at the Royal Rumble, then failed at Elimination Chamber. He then challenged the Undertaker to a match at WrestleMania.

Cena then says that won’t happen because he doesn’t make the matches. He then said he’ll head to Smackdown Live tomorrow night because he’s a free agent, where he hopes to find a WrestleMania match.

Bray Wyatt attacked Heath Slater and Rhyno before his scheduled match, then called out Matt Hardy

Miz cut a killer promo about the lack of respect he gets, and called out an opponent for WrestleMania. Seth Rollins answered the challenge, and battled Miz on Raw.

Rollins hit a frog splash from 3/4 across the ring to pin Miz. Finn Balor came out during Rollins celebration.

Lesnar was expected to appear on Monday Night Raw, and after he didn’t, Reigns went at him, calling him a part-timer who hides behind his contract. He trashed Lesnar and called him a bitch.

McMahon demanded an apology from Kurt Angle from Elimination Chamber and a video package was shown of Rousey throwing Triple H through a table. Rousey hit the ring saying she refuses to be disrespected and she’s no one’s property. Angle said at Elimination Chamber he lied, and he doesn’t know why. Rousey said if they want to put everything behind them, McMahon needs to apologize to her. And if she’s doesn’t, Rousey won’t hesitate to pull McMahon’s arm out of its socket.

McMahon apologized profusely to Rousey, then welcomed her to WWE. Triple started to climb out of the ring, then blasted Angle in the face.