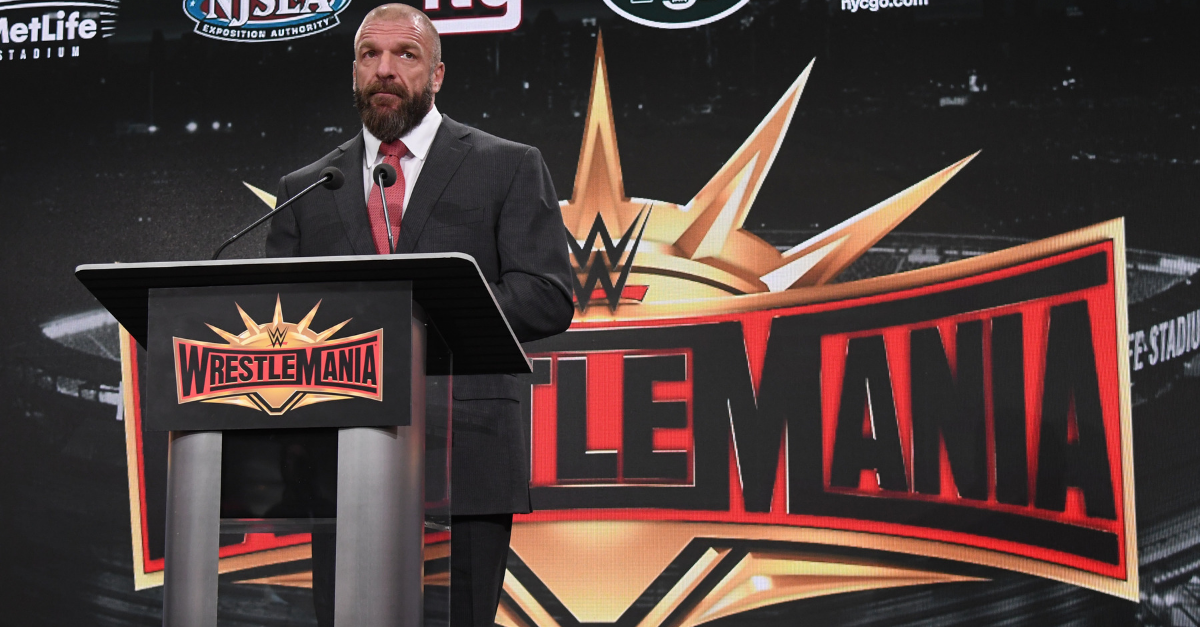 2020 marks a year of a new decade for the WWE, with the brand split returning following WWE SmackDown‘s return to Friday nights and debut on FOX. With the competition of AEW, as well as pushing NXT to look more of a main roster brand, WWE has an expectation to produce their most exciting pro wrestling content since the Monday Night Wars. The WWE United Kingdom division is also creating a major reputation, with names such as WALTER, Tyler Bate, Joe Coffey, Trent Seven, Kay Lee Ray, Toni Storm, and more.

The first of the WWE-branded pay-per-views was the Royal Rumble 2020, which took place at the Minute Maid Park in Houston, Texas. Here is the NXT TakeOver events and WWE PPV schedule for 2020. All WWE pay-per-view events are available with a WWE Network subscription.

September ? TBA (WWE Clash of Champions was in September 2019)