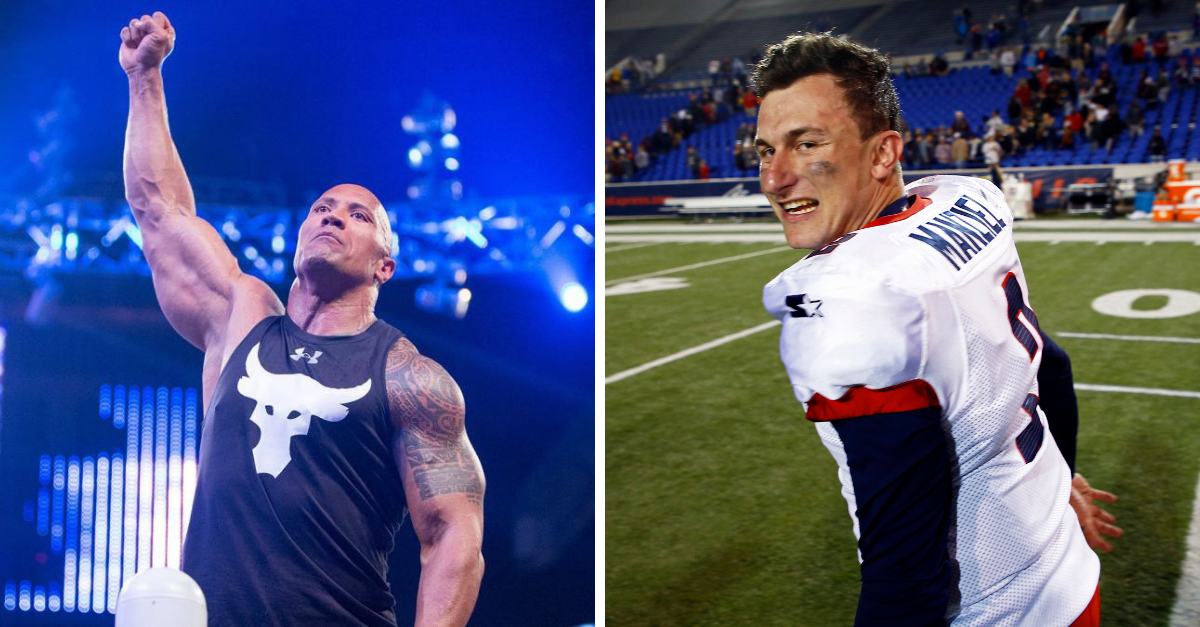 What started as a dream scenario for many aspiring NFL talents ended in an ugly collapse. All football operations of the Alliance of American Football were suspended prior to finishing the league’s inaugural season after ongoing disagreements between the AAF’s majority owner Tom Dundon, Alliance CEO Charlie Ebersol, and co-founder Bill Polian. With football staff members, thousands of game day personnel, and hundreds of players suddenly thrown in the street without work, at least one company is coming to the rescue.

WWE Director of Talent Development Paul Fair tweeted that the company is opening two spots in their April tryout for any Alliance player hoping to find a new career. Once again, WWE is hoping to strike gold among the huge group of AAF football players now looking for work.

I will review all profiles over the next 48 hrs and choose 2 players to invite. All other applicants will continue to be considered for future tryouts. Let’s GO!!! #WWERecruit @WWE @WWENXT @WWEPC @TripleH @NXTMattBloom

“[With] the bad news coming out today for the players involved w/ #AAF, I?m opening up 2 spots to our April @WWE Tryout. Any player open to exploring opportunities beyond FB can complete a profile at http://www.wweperformancecenter.com & enter #AnotherDoorOpens in the ?Referred By? section.”

WWE historically finds success in offering tryouts to former football players who transition to pro wrestling. Dwayne “The Rock” Johnson, a former University of Miami and CFL player, became one of the biggest stars on the planet after his time in WWE. Even former New England Patriots tight end Rob Gronkowski appeared at WrestleMania 33 and is rumored to make the jump into wrestling full time after retiring from the NFL.

The list of WWE superstars ? both past and present ? who have played either college football or had stints in the NFL is truly remarkable.

The AAF may be dead, but it’s not the only professional football league offering second chances.

You can guarantee that many former Alliance of American Football players and personnel have already turned their attention to the return of the XFL in 2020, courtesy of WWE CEO Vince McMahon. The WWE chairman will definitely offer future tryouts for many players in the XFL, and potentially strike gold with Alliance staff members who ran wildly successful social media campaigns and outreach for the league’s eight teams.

“I am extremely disappointed to learn Tom Dundon has decided to suspend all football operations of the Alliance of American Football. When Mr. Dundon took over, it was the belief of my co-founder, Charlie Ebersol, and myself that we would finish the season, pay our creditors, and make the necessary adjustments to move forward in a manner that made economic sense for all.”

It’s likely many AAF players seeking a final shot at professional football will never compete on the gridiron again. But with the horror stories coming out after the league’s collapse, these two spots for anyone willing to learn the craft is a huge opportunity to potentially find future success as the next great WWE superstar.

READ MORE: The 10 Most Electric Ring Entrances in WrestleMania History