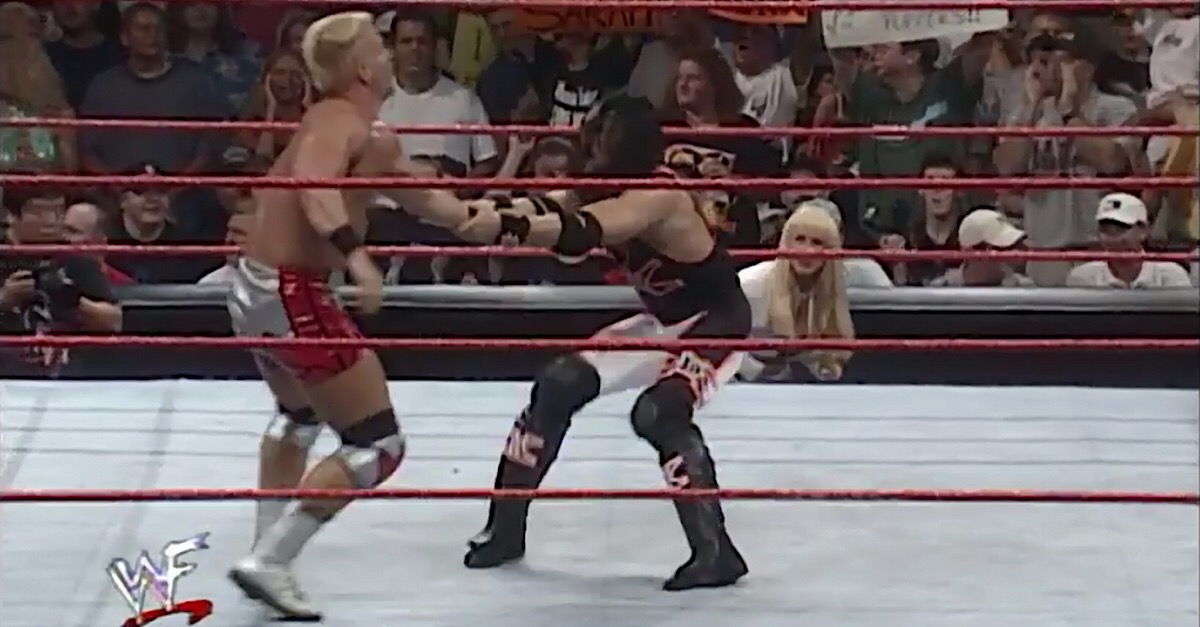 Jarrett reportedly made the decision Wednesday morning, and WWE is sponsoring it.

?A lot of the stuff is allegedly but it doesn?t take away from the fact that it seems that Jarrett is going through some shit right now. You hear different stories, although some parts of the story may not be true or maybe exaggerated. When you hear several stories like this, there?s something to it and Jeff has gone through a ton of heartache over the years. The lost of his children?s mother and other things that we probably don?t even know. I?ve known Jeff for a long time and Jeff has never been afraid to party but he?s always held it together and when I hear things like this it makes me worry and I love Jeff very much.?

The news comes after Impact Wrestling ended its partnership with Jarrett and Global Force Wrestling.

Jarrett has wrestled all over the world, holding numerous titles in plenty of promotions, including WWE and WCW.