Every four years when the FIFA World Cup comes around, a new class of young players takes to the world stage and breaks out in a big way. In 2010, a 23 year old Cesc Fábregas showcased his incredible passing prowess in route to leading Spain to their first World Cup title. 2014 was supposed to be the year of Neymar, but his injury led to Mexico's Guillermo Ochoa and Columbia's James Rodriguez to make themselves household names and on the radars of big clubs like Manchester United and Real Madrid. And four years ago, Kylian Mbappé announced himself to as the heir apparent to best players such as Messi and Ronaldo's throne. The hunt is on in Qatar for the breakout stars of the 2022 FIFA World Cup, and one of the front runners through the Group Stage and Round of 16 has to be the Netherland's young star Cody Gakpo. 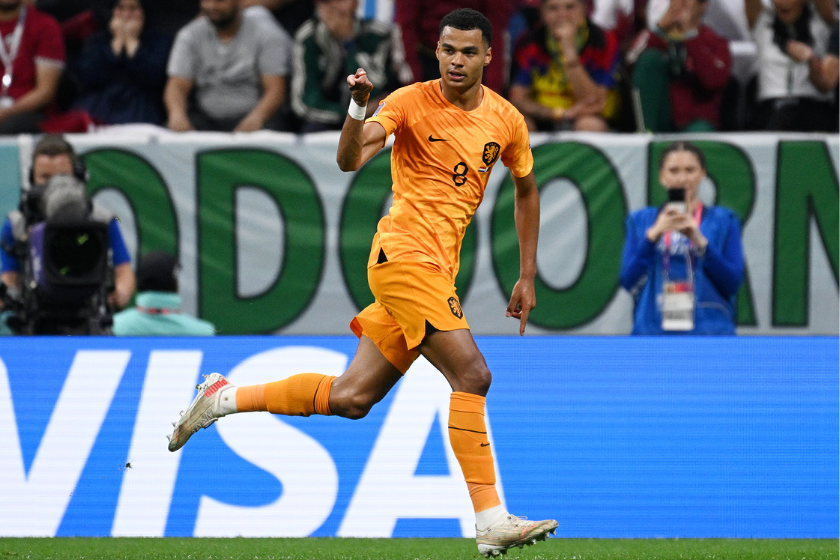 Cody Gakpo has played at least 80 minutes in all four of the Netherlands matches so far at this World Cup. The winger has scored in each of the 3 World Cup group stage matches for the Dutch national team, setting a new record for the Netherlands in the process. He was a clear priority for the USA to defend against, to the point that other Dutch players were allowed to shine. Gakpo is currently one of 9 players tied for second place in the Golden Boot race with 3 goals, behind only Mbappé's 5 for France. As the Louis van Gaal's men prepare themselves for a quarterfinals matchup with Leo Messi and Argentina, Gakpo will look to be the difference maker needed to advance to the semis.

For Club... and Country 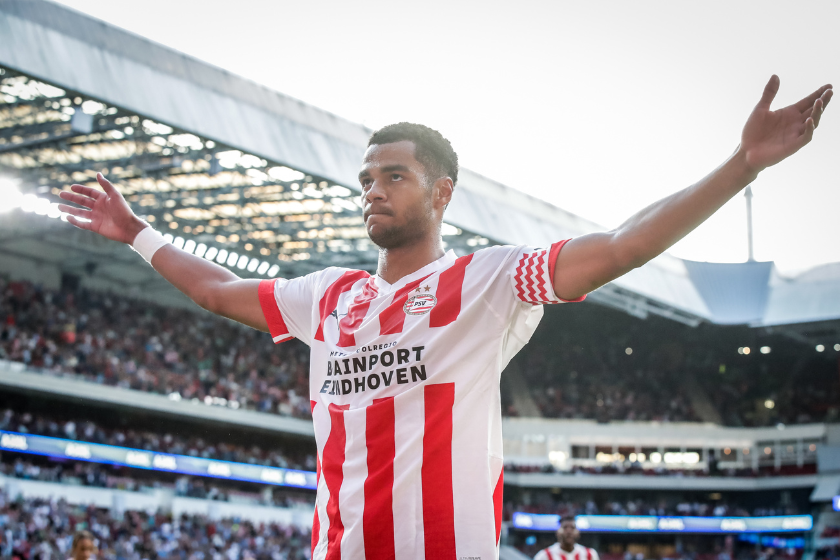 Gakpo currently plays his club football in the top flight of Dutch football, Eredivisie, for club PSV Eindhoven. Along with Ajax, PSV are one of the best clubs in the Netherlands, consistently finding themselves in the UEFA Champions League and Europa League competitions, but they are not what one would consider one of the premier clubs in Europe. After this performance in the World Cup, the 23 year old winger has drawn the attention of quite a few of those clubs. He almost completed a move to Leeds United last summer, but it feel through late in the transfer window.

To date he has been linked to a transfer, possibly even as early as January, to Man United, Chelsea FC, Liverpool, Real Madrid, Paris Saint-Germain, Arsenal, the list goes on and on. It seems by many accounts that the two front runners at this point in time would be Real Madrid and Man United. While Real Madrid is just always linked to any big signing, the Red Devils could arguably use him more. Erik ten Hag has a problem on his hands with the Cristiano Ronaldo of it all, and the young Dutch phenom could help the Dutch manager with his striker problem.

He already has a seal of approval from one of his National Team teammates that already plays in the Premier League. When asked about Gakpo making a big move to either Madrid or Manchester, Virgil van Dijk said "Are Manchester United and Real Madrid the same level at this moment? No disrespect, not at all. I think he definitely has a next step in him. I definitely feel like it could happen," a true masterclass in taking a dig at a rival while praising a teammate.

The World Cup has a long history of turning great individual performances into long term career successes for many of the best players in the world. Cody Gakpo is that next player, and it'll be fun to watch the silly season unfold around him.