Croatia is inching closer to a second straight FIFA World Cup final. After losing 4-2 to France in Russia in 2018, they've clawed their way back to the semi-finals in Qatar. Part of the reason the Croatian Men's National Team has been able to do so is the play of veteran Ivan Perisic. 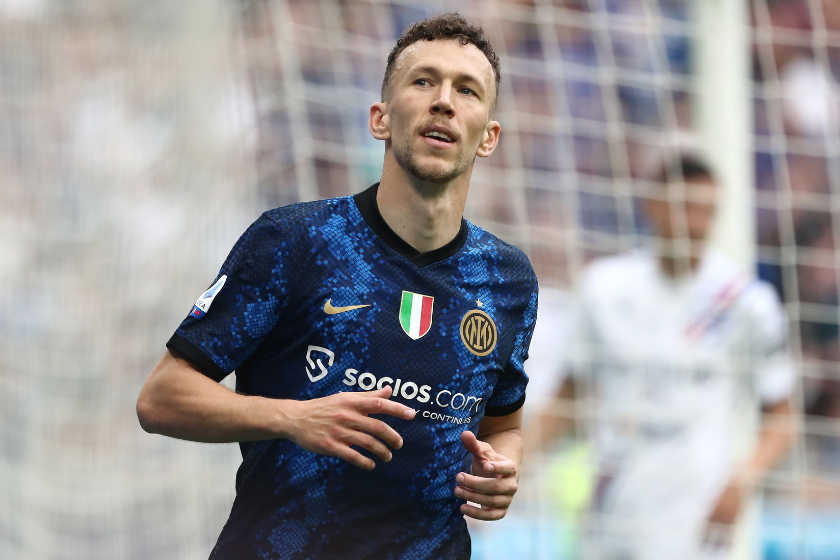 Perisic is one of the most versatile players in the game today. While he has historically been deployed as a winger, his willingness to buy in to Antonio Conte's plans helped to shift his abilities. When Conte joined Serie A giant Inter Milan, he shipped Perisic to Bayern Munich on loan, in order to see if the Croatian deserved a shot in that new look Inter team.

It turned out to be successful, despite an ankle injury sustained while training for a DFB Pokal match, and ultimately moved into a wingback position upon his return to Inter. While his versatility on the pitch is super important, having been deployed as a winger, attacking midfielder, second striker, and wingback, his success also pulls from the variety of teams and leagues he has played in.

After moving from Croatia to France at 18 years old, his professional career has seen him four eight clubs across five different countries. He played for Sochaux II in France, Roeselare and Club Brugge in Belgium, Borussia Dortmund, VFL Wolfsburg, and Bayern Munich in Germany's Bundesliga, Inter Milan in Italy, and now plays under Antonio Conte once again with Tottenham Hotspur in England's Premier League. He has been a goalscorer at every club so far with the exception of Spurs - though he's only 15 matches into his Tottenham career. He also brings experience with the UEFA Champions League and Europa League. 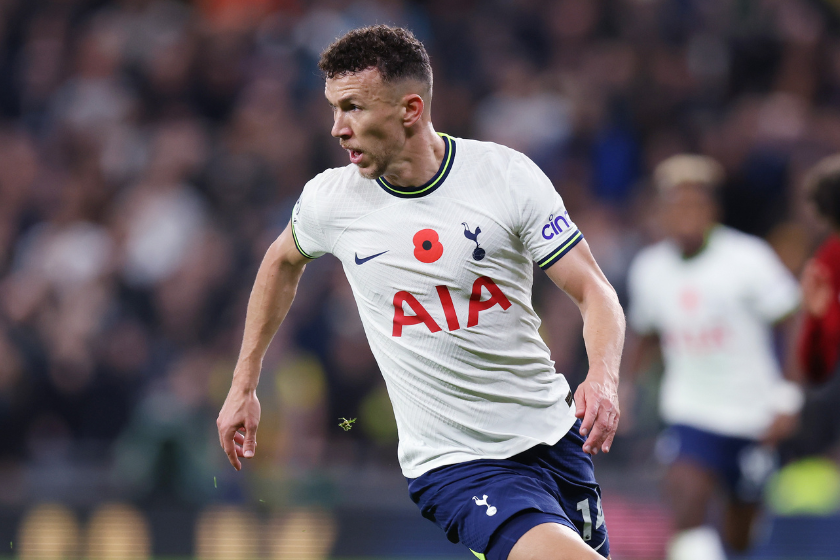 Even though he has not found the back of the net for Spurs just get, it's his assists, technical ability, and well timed tackles that are really shining for the North London outfit. It really can't be understated how much Perisic brings to this Tottenham team. His abilities, even at his age, see him as one of the best at his position when healthy, and have started to help get the best out of Ryan Sessegnon in one of Tottenham's many positional battles. It has also driven other Spurs newcomers this season, such as Yves Bissouma, to push themselves to fight for a consistent place in the team. And that's not something that's easy to do under Conte.

If he can continue to get balls in the box that find Harry Kane, Perisic has the ability to go down in Tottenham's history books, even if he doesn't spend a long time in London. Stacking up results against the likes of Arsenal, Chelsea, Manchester United, and Liverpool will go a long way to cementing his name in Spurs lore.

In Search of the Ever-Elusive World Cup Glory 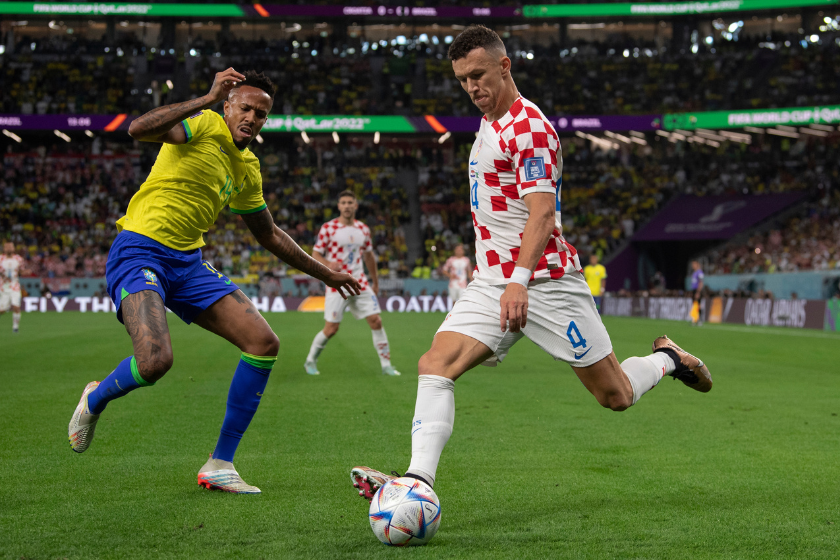 RELATED: Josko Gvardiol, Croatia's Masked Man, is the Present and Future of the Croatian Defense

On the national level, he's part of a team that regularly trots out players that range from 37-year-old Luka Modri? to 20-year-old Jo?ko Gvardiol. This mix of youth and experience seems to be the right cocktail for Croatia at the moment.

While their group stage wasn't particularly flashy, they didn't lose. They drew against Belgium and fellow semi-finalist Morocco, as well as handled Canada 4-1. In the round of 16 they beat Japan in a penalty shootout, and the Japanese seemed to be the Cinderella team of the tournament. In the Quarterfinals they were able to down Neymar and Brazil, also on penalties.

And at the root of those results is the stability that Ivan Perisic brings to this team. As a semi-final matchup against Lionel Messi and Argentina looms, Croatia will focus on what they do best - frustrate their opponents. Perisic can help to stretch the Argentine defense while his own defense stands tall.

While it won't be easy, it's not impossible. Croatia has proven that they belong in the conversation for one of the best teams in the world. And, if Perisic can raise the World Cup trophy with them this year, his stock will only rise. Even if he's supposedly aging himself out of the sport.