Croatia's Josko Gvardiol is a name that has been swirling around European soccer since the summer. And yet, the centre-back is only a mere 20-year-old. Having started his professional career at Dinamo Zagreb, it wasn't long before the young Croatian defender started to get some attention from others around Europe. Now playing for RB Leipzig of Germany's Bundesliga, he has played well enough to find himself in the starting lineup for his nation at the FIFA World Cup in Qatar.

A Young Player With A Springboard to a European Giant 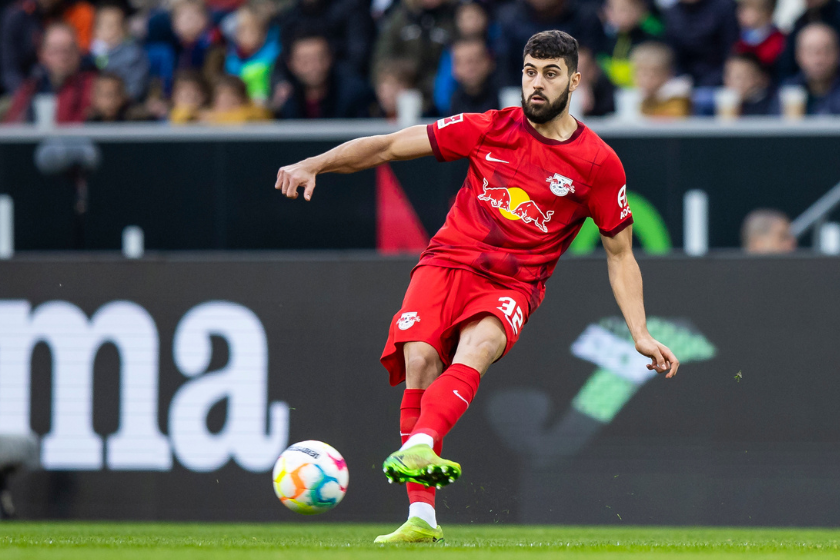 Much like USMNT midfielder and captain Tyler Adams, Gvardiol has found himself making an impact in Germany. But more specifically, he's hoping to follow the path of national team teammate Luka Modri?.

Having made an impact in the UEFA Youth League, and playing in both the Europa League as well as UEFA Champions League, the NK Tre?njevka youth product has already stacked his resume before his 21st birthday. He even had the chance to lift the DFB-Pokal (German league cup) Trophy, one that tends to have Bayern Munich's name all over it.

His accolades prior to this year's World Cup have already given him a case for the Kopa Trophy, the equivalent of the Ballon D'Or for the best performing player under the age of 21. 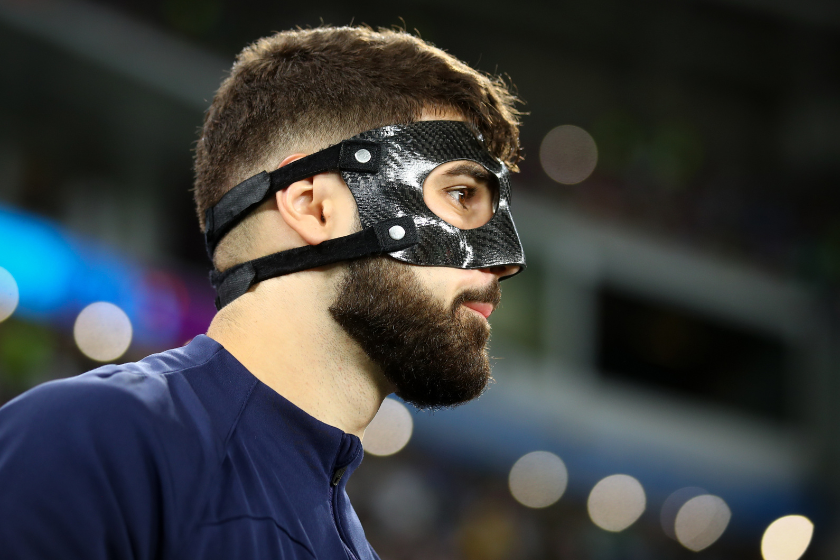 It's one thing to be named to the expanded rosters at the 2022 World Cup in Qatar. However it's another thing entirely to feature in the group stage, putting up stellar performances against supposed powerhouse Belgium, up-and-coming Canada, and a Morocco team that was able to eliminate Spain in the Round of 16.

Croatia's path to the quarter-finals has not been an easy one, as they had to get to penalties to beat a Japan team that nobody thought would pip Germany out of the groups.

But central to all of that play has been Gvardiol. Touted as one of the best young talents in the world, he has certainly put on a display in this World Cup worthy of that designation. The question now centers around where he goes from here.

While links with the Premier League's Chelsea and Tottenham were prevalent in the summer, will they be able to afford him after contributing to an average of 0.5 goals allowed to this point in Qatar?

Will he follow in the footsteps Modri? and end up with La Liga giants Real Madrid? Can the pull of Pep Guardiola start to build a long-term future for Manchester City? It remains to be seen. But if Croatia can keep qualifying for the next stage of the world's greatest tournament, the gravitational pull of Croatia's Josko Gvardiol is going to be hard to resist.

MORE: Tim Howard Went From Stopping Shots to TV Spots After a Long Career on the Pitch