The FIFA World Cup 2022 in Qatar has begun, which means the United States of America is finally playing soccer on the global stage after failing to qualify in 2018. Eight years ago, when the U.S. Men's National Soccer Team took the field in the World Cup, we saw a record-setting performance from goalkeeper Tim Howard. This time around, let's take a look at those who will be representing the United States between the posts in Qatar. 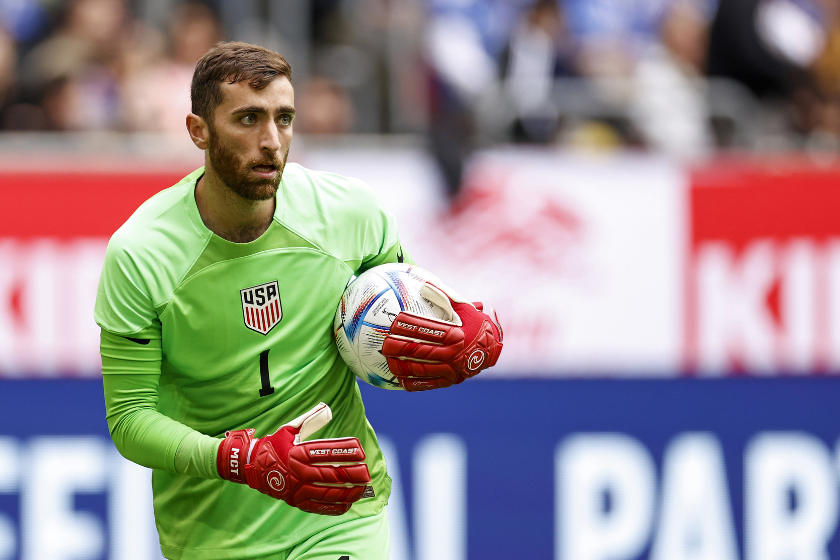 Matt Turner's rise in the last year or two has been one of the best stories for American soccer. After leading the New England Revolution to win the Supporters' Shield in 2021, Turner was in goal for the USMNT's victorious CONCACAF Gold Cup campaign, allowing only one goal across the six matches and winning Best Goalkeeper of the tournament. Along the way in the 2021 MLS season, Turner was the 2021 MLS All-Star Game MVP and the 2021 MLS Goalkeeper of the Year. All of this combined is one of the large reasons Turner signed for Premier League powerhouse Arsenal FC in February 2022.

However, since completing the transfer to London this past summer, Turner has been parked on the gunner's bench behind England's Aaron Ramsdale. Turner's first USMNT cap came only in 2021, and up until recently he was certainly the hot hand among the U.S. keepers. But he now finds himself in a situation similar to the one Zack Steffen was in at Man City the past few years. We'll have to hope that Turner shows the same form he did in the Gold Cup, as he has the No. 1 kit -- and Steffen is nowhere in sight on the roster. 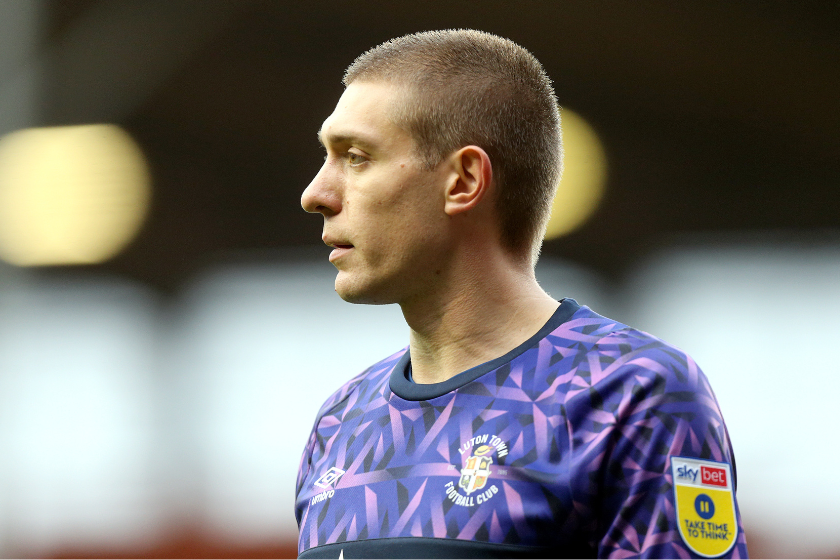 The biggest thing to say about Ethan Horvath and his inclusion on the World Cup roster is that the man has a knack for stepping up in big moments. In the 2021 CONCACAF Nations League Final, starting USMNT keeper Steffen suffered a knee injury in the second half. Horvath was called upon to enter the game, and he came up huge. He kept the game level to force extra time; and late in stoppage time, after a penalty kick by Christian Pulisic put the U.S. up 3-2, a penalty kick was awarded to Mexico. But Horvath would wind up saving the penalty kick from Andrés Guardado, preserving the USMNT's lead and likely saving the match from going to a penalty shootout. He was awarded the Man of the Match honors for his heroics.

But it's not only the international stage that Horvath has been called to of late. In the 2021 EFL Championship Play-off Final, Horvath was brought on in the 90th minute to replace injured keeper Brice Samba and secured promotion for Nottingham Forest by keeping the score 1-0 for the final six minutes of stoppage time. Moments like those are sure to comfort USMNT fans knowing that if a situation calls for a late keeper sub, we have someone well experienced for that eventuality. 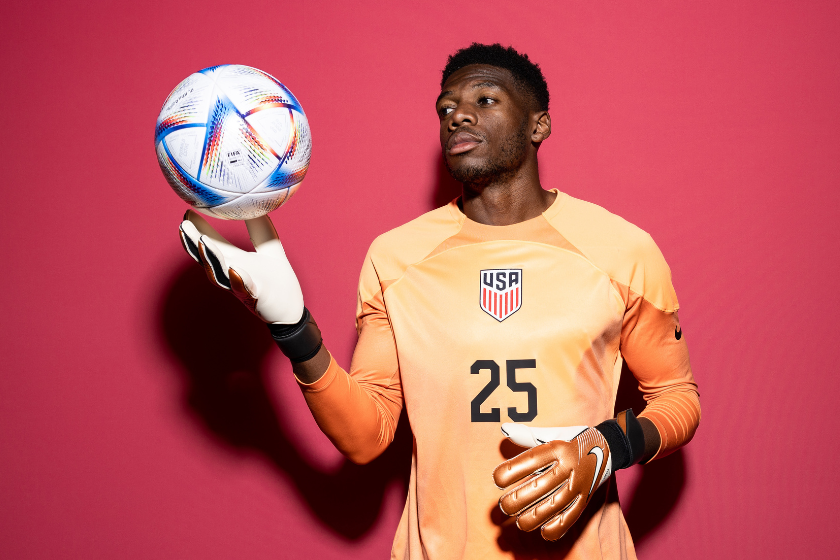 Sean Johnson represents the veteran presence in the USMNT goalkeepers' room, having earned his first cap for the U.S. all the way back in 2011. Out of the forefront of the national team spotlight for a while, Johnson remade a name for himself with his 2021 New York City FC MLS season, leading the team to an MLS Cup title by coming up huge in the Final's penalty shootout. While unlikely to see time on the pitch in Qatar, Johnson is the eldest goalkeeper of the group -- a position that regularly sees players get better with age.

MORE: What is Offsides in Soccer?: Explaining the Beautiful Game's Confusing Rule