The XFL Championship Game is Headed to Texas 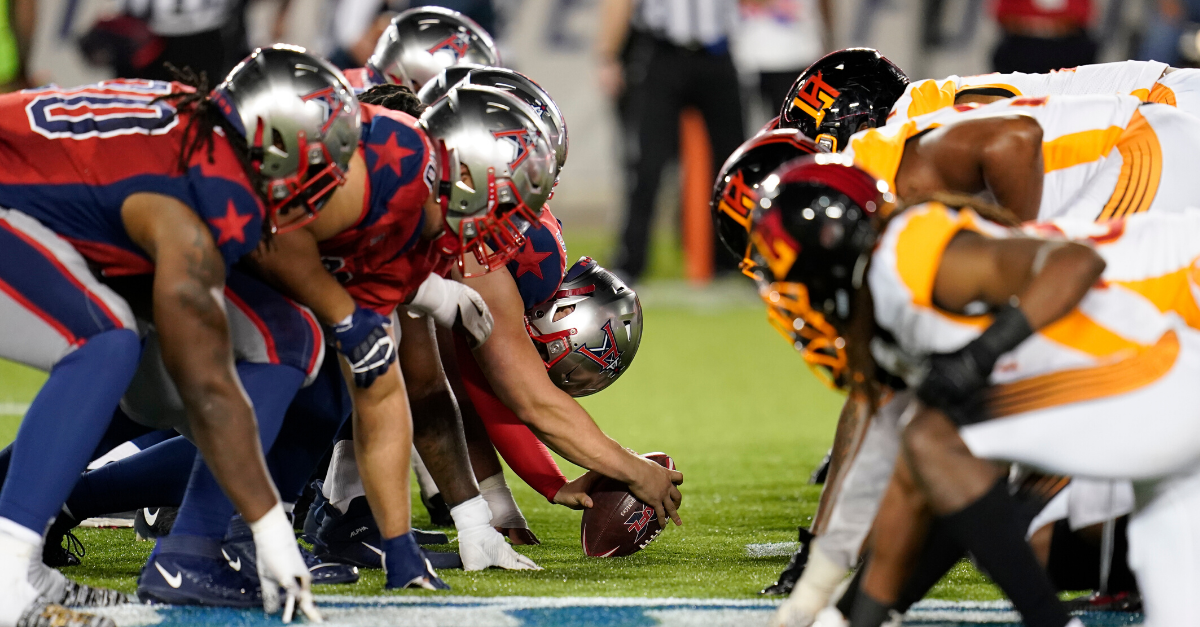 The XFL season is just underway, but the new league already knows where it will end up. Unlike the NFL’s Super Bowl, where the site is determined before the opening kickoff of the year, the reboot football league made its big announcement after the first round of games.

XFL commissioner Oliver Luck already knows he has a good thing going, and so he wanted to share some more good news. The XFL Championship Game on Sunday, April 26 will be played at TDECU Stadium in Houston, Texas.

XFL announced its championship game will be played in Houston in April and televised on ESPN. pic.twitter.com/ywY4xlt7KQ

The title game announcement is obviously big news. Waiting until after the first week of XFL games is pretty smart, too. Luck and Vince McMahon sure look like they know what they are doing — unlike the AAF — and it’s definitely created a buzz with football fans and on social media.

Trick play touchdowns and players puking to kickoff the regular season sure gave it an added boost, too. However, the focus for XFL teams now is to make the playoffs and definitely the XFL Championship Game.

“The XFL, the Harris County – Houston Sports Authority and the University of Houston today announced at a news conference that Houston, Texas and TDECU Stadium on the U of H campus will host the league’s championship game on Sunday, April 26, 2020.”

The top two XFL teams from the East and West divisions will play in the XFL 2020 playoffs on Saturday, April 18 and Sunday, April 19. The games will be televised on FOX and ESPN, respectively.

Buckle up. The road to the XFL Championship Game in Houston starts now.