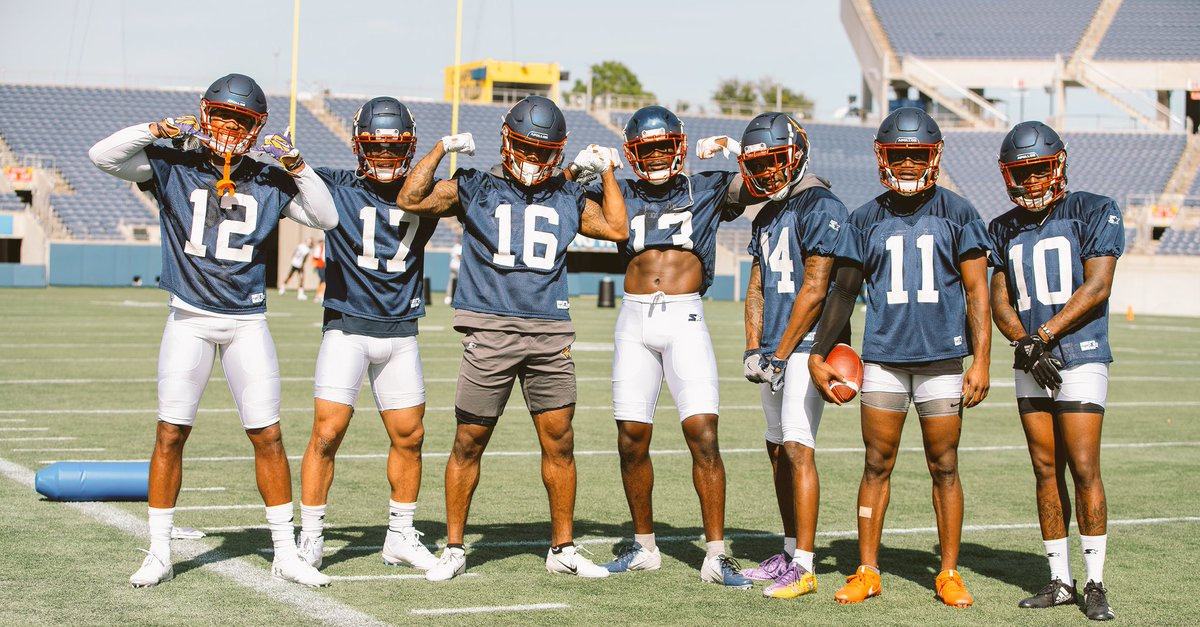 For years, many Florida State Seminoles have moved on to the NFL and found success. Now, others who have either been NFL players, or are simply looking for a second chance, will do the same in the newly created Alliance of American Football.

The upstart football league that will be played during the spring and kicks off on February 9 features eight teams and eight former Seminole players. And when the Orlando Apollos kickoff, they will have seven of them suited up.

With the NFL season over, fans now have more football to watch until college football’s spring games come around to help make the offseason at least a little shorter. With the help of the AAF, now you can root for former ‘Noles to shine no matter the time of year.

Ryan Green, Marvin Bracy-Williams Jr., Tre Jackson, Giorgio Newberry, Marquez White, Reggie Northrup, and Jacob Pugh III will all suit up for the Apollos when they kick off their season Feb. 10 at 8 p.m. Also, linebacker Ro’Derrick Hoskins will be on the other side playing for the Atlanta Legends.

Ryan Green plaed running back for Florida State from 2013 to 2017. He finished his career with 395 yards and three touchdowns on the ground. He was a four-star recruit out of high school.

Marvin Bracy-Williams Jr. will be playing wide receiver. He is best known for his ability on the track when he was a national championship sprinter in college. He spent some time in the NFL, but didn’t have much success there.

Tre Jackson, an amazing guard during his college career, made 42 starts and was an unanimous All-American in 2014. He was drafted by the New England Patriots in the 2015 NFL Draft and started nine games during his rookie season. Injuries derailed his career in New England and was let go, then being signed off waivers by the Rams, but being waived two days later.

Oh, and sorry to all the FSU fans, but former Florida Gators coach Steve Spurrier leads the Apollos this season…

Giorgio Newberry was a defensive lineman for five seasons from 2011 to 2015. He finished his career with 33 total tackles, three of those for a loss and two sacks. He also had eight pass deflections, six coming in his senior season, and a forced and recovered fumble.

Marquez White started his last 26 games at corner during the 2015 and 2016 seasons. He finished his career with four interceptions and six passes defended. He also played for the FSU men’s basketball team for a season and played in the NIT Tournament.

Hoskins is another linebacker that will be playing for Atlanta and played for FSU from 2013-2017. He finished his career with 159 tackles, 13.5 of those in the backfield.