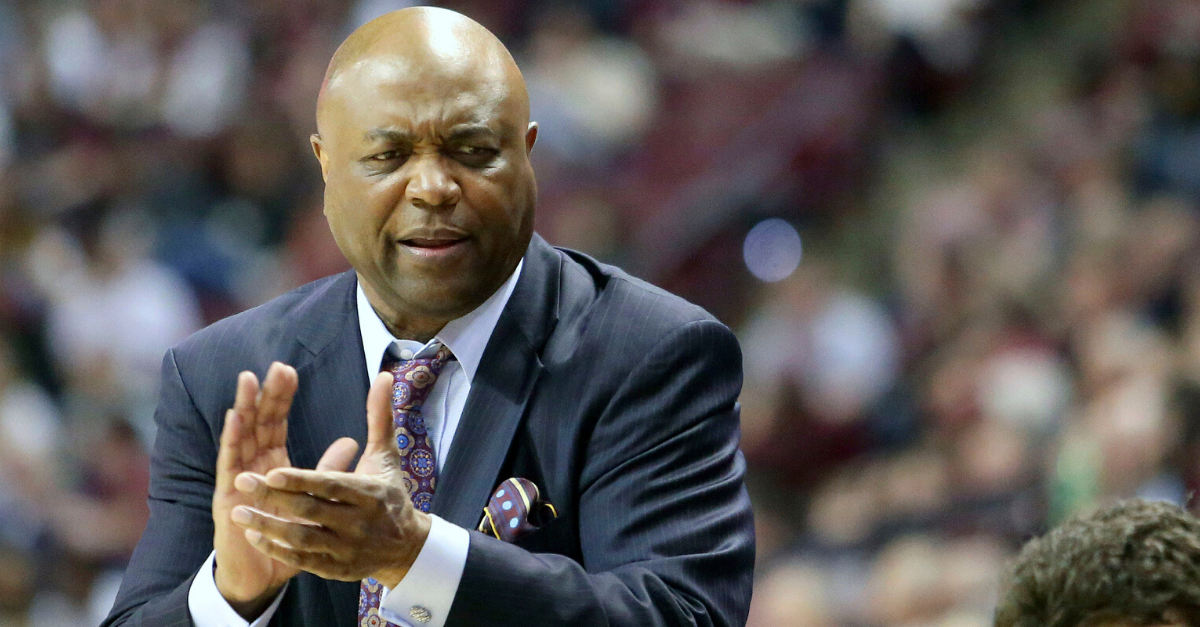 There may not be a better coach in the country than Florida State men?s basketball head coach Leonard Hamilton.

The Seminoles captured their first ever ACC regular-season Championship with an 80-62 win over Boston College and appear primed for a deep postseason run in the NCAA Tournament after finishing the regular season with a 26-5 overall record and 16-4 in conference play. Fans in Tallahassee have already forgotten about last season’s football team thanks to the school’s play on the court.

FSU’s 71-year-old coach has slowly built the ‘Noles into a basketball school over the years after going 29-8 a year ago and finishing 10th in the final Associated Press poll.

A year later, he’s been recognized for his work.

🔘 Coach of the Year – @FSUCoachHam

🔘6th Man of the Year and All Freshman Team – @patricklw4

This marks the third time Hamilton has been named coach of the year. He also did so after winning 20 or more games in 2012 and 2009. Virginia’s Tony Bennett won the award last year prior to the Cavaliers’ national championship run. Hamilton is also a candidate to win NCAA national coach of the year awards.

Take a look back on the historic day for the #Noles #MarchOn pic.twitter.com/Zm9gxPIELe

Hamilton’s resume this season has been impressive.

FSU heads into the ACC Tournament as the favorites to win it. It hasn’t claimed that since 2012 when the Noles beat the Tar Heels in the championship game, 85-82.

If Florida State can navigate through the conference tournament without problems, they’ll make their case for a top seed in the NCAA Tournament despite six other teams currently ranked ahead of them in Kentucky, San Diego State, Baylor, Dayton, Gonzaga and Kansas.

The best time for a 70 year old man to get on a ladder. Congrats Ham. Appreciate you. pic.twitter.com/OH2w43mShN

Last year, Hamilton guided FSU to the Sweet 16, where his team fell to Gonzaga. The ‘Noles last went to the Elite Eight in 2018 and haven’t been to the Final Four since 1972, when they finished runner-up in the tournament.

Hamilton, who spent time as a head coach at Oklahoma State, Miami and for the NBA’s Washington Wizards before heading to Tallahassee in 2002, is carving his name in the Florida State University history books every year.

The Division I coach should have one thing on his mind as March Madness approaches: a national title.