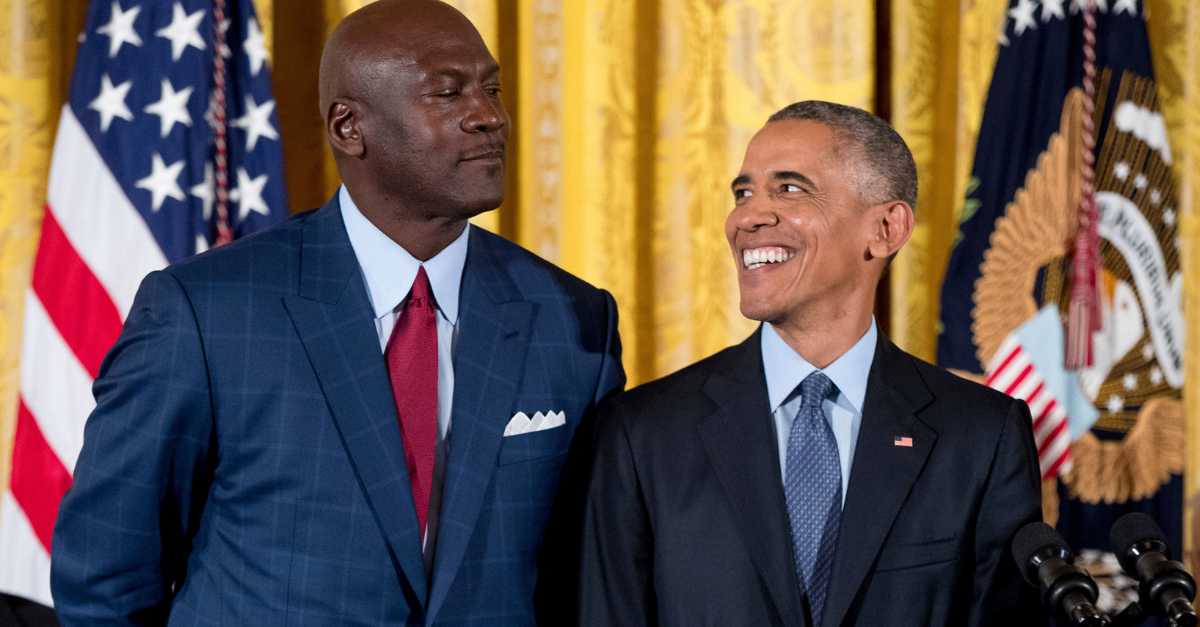 The UCLA Bruins are as proud a college basketball program as there is in the country. The school holds NCAA records with 11 national titles, including seven-straight from 1967 to 1973, as well as 25 Final Four wins, 134 weeks ranked No. 1 in the AP Poll, 54-consecutive winning seasons from 1949 to 2002, and they once won 88 games in a row.

There may be no more demanding job in college hoops than in Los Angeles, and no one knows better than former head coach Steve Alford, who was fired on New Year’s Eve after the team’s 7-6 start to the season. UCLA legend Bill Walton has an idea who the team’s next coach should be, and he’s not backing down until he gets a response.

During UCLA’s 92-70 win over the Stanford Cardinal in the team’s Pac-12 opener on Thursday night, Walton was asked by ESPN broadcast partner Dave Pasch what type of characteristics the program should look for in their next men’s basketball coach.

Walton’s answer was short, sweet, and going to make a lot of people roll their eyes.

What type of characteristics does Bill Walton think UCLA should look for in their next coach?

He’s arguably the most iconic player in UCLA history next to Kareem Abdul-Jabbar, but Walton emphatically made his case for the Bruins’ next head coach by saying, “I’m sticking with Barack Obama until he says no.”

Aside from being a huge basketball fan, the former president has basketball in his family. Obama’s brother-in-law, Craig Robinson, was the head coach of Oregon State and Brown University in the past and currently works as the V.P of player and organizational development for the New York Knicks in the NBA, too.

As the 44th President of the United States, there might be no more popular president from a pop-culture perspective than Barack Obama. During his eight years in the White House, Obama regularly hosted pickup basketball games, filled out March Madness brackets, and the left-hander even played some basketball with the team at Occidental College in his younger days.

His former head coach Mike Zinn told the Los Angeles Times back in 2008:

“[Barack] had a nose for the ball, always came up with loose balls and rebounds inside. So if he got 10 points in a game, most of them were probably under the basket. He didn’t hit jump shots from 15 feet or anything like that.

“He was a good defender, definitely a good athlete.”

Former President Barack Obama might not be all that busy these days outside of trying to rally the Democratic party together from afar, but the former president as a Division I college basketball coach? That might be a bit of a stretch.

While interim coach Murry Bartow tries to right the ship, UCLA will turn over every rock they can to find their next leader. For a once-proud UCLA basketball team that hasn’t appeared in the national championship game since 2006, desperate times might call for desperate measures.