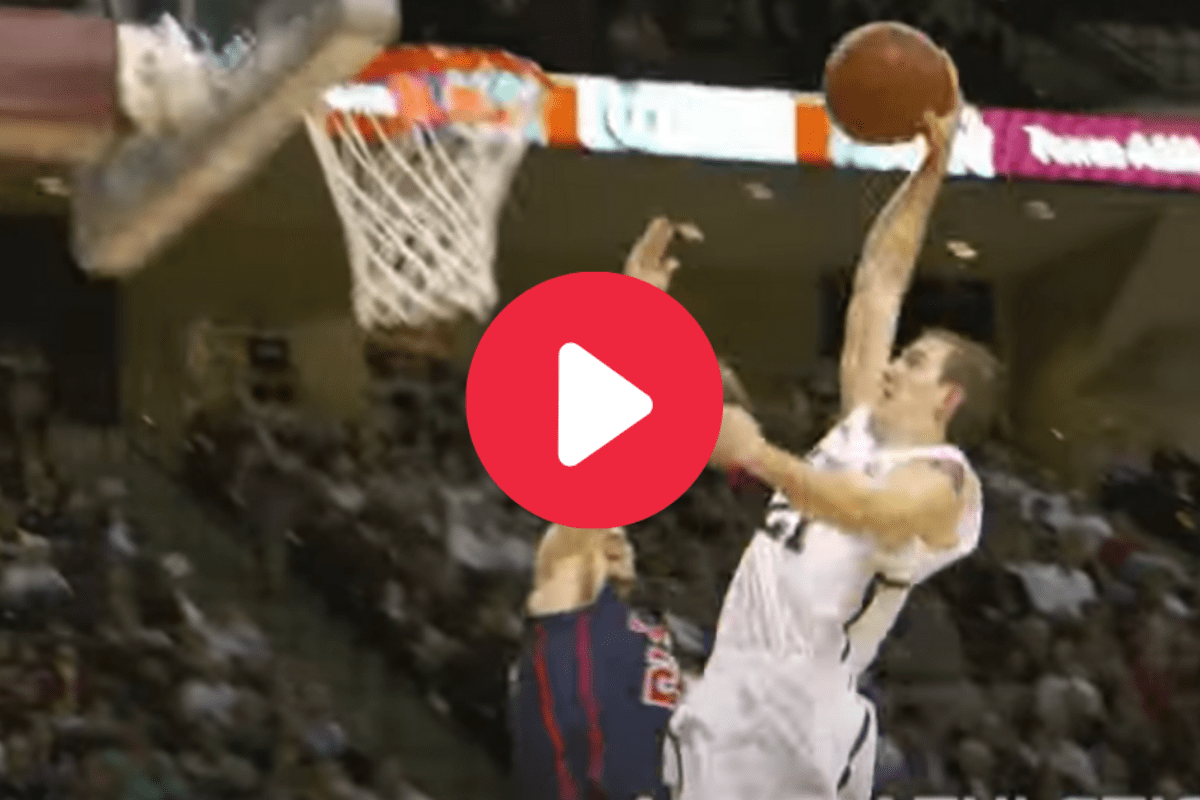 Alex Caruso?s hops are deceiving. They always have been and will continue to be until defenders finally learn not to jump with him. Just when you think he?s going to lay it up, or he?s completely out of the play, the silky-smooth point guard will turn on his jetpack and throw down a dunk that gets everyone out of their seats.

Before he started rocking rims in the NBA for the Los Angeles Lakers, Caruso became a household name for his hometown Texas A&M Aggies in College Station. He wasn?t the biggest college basketball star around, by any means, but anyone who played against him knows how dangerous he could be.

There is one play in particular ? a dunk against Ole Miss ? that really gave birth to ?The Carushow? we all witness today.

On March 1, 2014, Texas A&M still had hopes for the NCAA Tournament. The Aggies were on the outside looking in at the time, but crazier things have happened. The first opponent in the way was the Ole Miss Rebels at Reed Arena, and TAMU made a loud statement on ESPN?s SEC Network.

Nothing was louder than sophomore Alex Caruso?s fast break dunk in the second half.

After gathering the lose ball, Caruso took three dribbles, put the fourth one behind his back, took off, and threw a one-handed hammer down over Ole Miss star Marshall Henderson.

Everyone went crazy, and Texas A&M escaped with a 71-60 victory.

The Aggies struggled the rest of the season, but that play certainly helped make Caruso a fan favorite forever.

Caruso went undrafted in 2016, but played for the Philadelphia 76ers and Oklahoma City Thunder in the Summer League before finding a home with the Los Angeles Lakers.

Today, after playing some with the South Bay Lakers in the G-League and a signing a two-year contract in 2019, Lakers guard Alex Caruso is teammates with LeBron James, Anthony Davis, Kyle Kuzma and other star NBA players as a top squad in the Western Conference and looking to win another NBA Finals ring.

No matter what happens, nothing will ever stop Caruso from dunking and driving social media wild.

MORE: LeBron James? Net Worth: The King?s Wealth is Untouchable