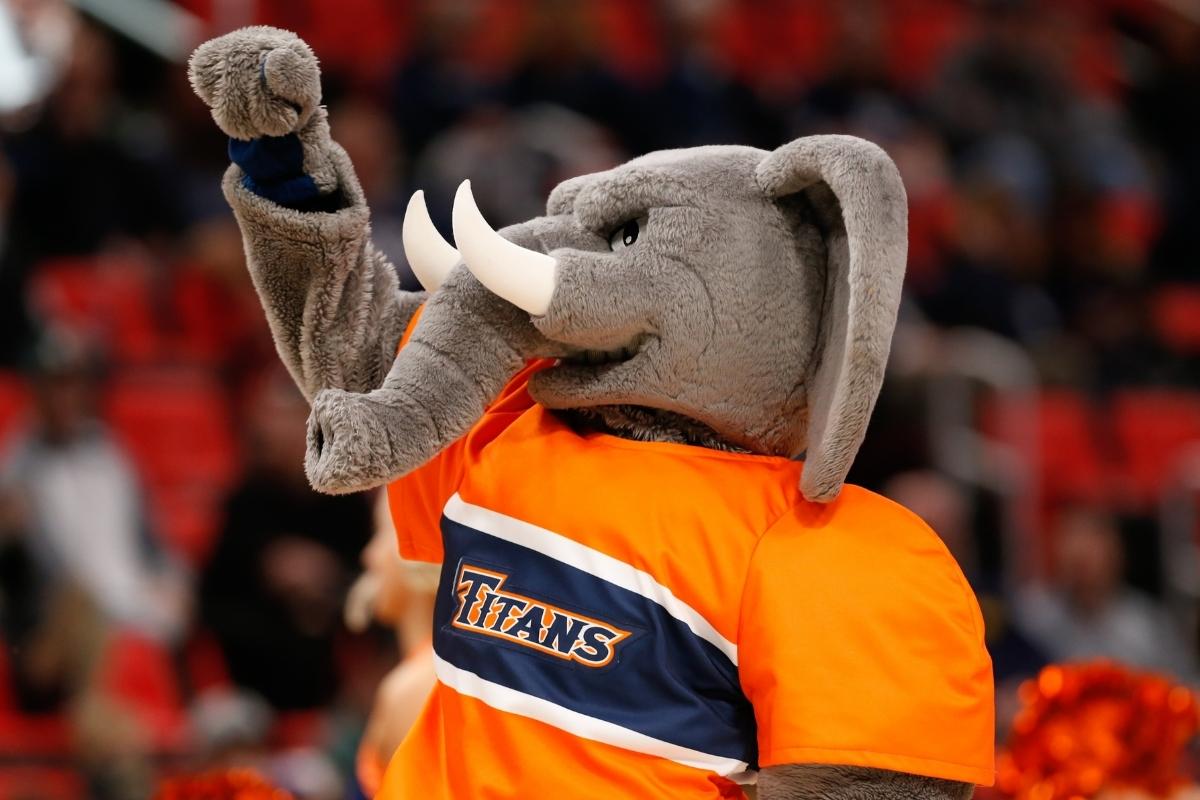 Ah, March Madness. A time full of hope, dreams and a wild amount of office bracket pools upon which lie the hopes and dreams of whoever wants to be known as “the sports guy” at work.

Around the workplace, it’s common to hear debates over the weekend’s sports lineups, who is going to win, who’s poised for a breakout game, the X factor that proves that Cleveland’s really gonna win it all this year, etc. But with March Madness comes the statistical impossibility (sorry…improbability) that someone TRULY knows more than anyone else with a perfect bracket. It’s never happened before, but that has never stopped anyone from dreaming!

And here you are, with your meticulously planned bracket, only to have it derailed in the Sweet Sixteen by Jefferson in Sales who picked a nearly perfect 2022 NCAA Tournament bracket based on his favorite font on the back of the jerseys. Not this year, Jefferson. Because we’re here to help you with these tried and true systems of choosing a bracket that is sure to win you that trophy this year. This is not your mother’s bracketology.

This one’s easy. Grab your favorite coin (for this article I’m using a Georgia-branded Quarter from 1999) start for first-round games, then the second round, the Sweet 16 and Elite Eight until you flip your way to victory! Heads the top team wins, tails the bottom.

As you can see from this bracket, not a lot of scientific methodology here. And yet, maybe this is the one that wins it all!

Look, branding is everything in this world. So how are we picking this bracket? Based on our own subjective opinions on the jerseys of each basketball team. Jefferson from Sales doesn’t look so crazy now, does he?

There were some incredible jerseys in here, and from the Sweet Sixteen onward, things got tough. And Baylor, last year’s champion, has a glow-in-the-dark jersey they bust out sometimes. But Miami 100 percent takes it on all fronts. The ‘Canes are always bringing it in the fashion department.

The “All I Know About These Teams is Their Mascot” Method

We’ve all been there. You see a team name and you think to yourself “Oh, yeah! That’s the team with the horse who’s also an eagle who rules at the dunk-off-a-trampoline challenge!” Well line up those mascots and pick the winners based on which mascot looks like they’d win in a cage battle to the death. Can they gouge out the eyes of their enemies? Or impale them with their vicious horns? They’ve got the edge!

Can a Kansas Jayhawk take on a Duke Blue Devil? Which Bulldog is the best, and is that an issue for No. 1 seed Gonzaga? What is the difference between a Kentucky Wildcat and an Arizona Wildcat? Does Hawkeye the Avenger count as an Iowa Hawkeye?

Just a quick shoutout to the elephant-on-elephant battle between Alabama and CSU Fullerton. Alabama’s elephant is derpy and tragic. CSU’s elephant looks like it’s been at the gym 3 times today already.

But the real winner here is the Providence College Friar who is the stuff nightmares are based on. No one could take on Friar Dom because you can’t look into his eyes without your soul melting. I want to see a matchup between No Face and Friar Dom. I honestly don’t know who would win.

It’s the tale as old as time. We tell 16- to 18-year-olds that they’re not old enough to drink or rent a car, but they can enlist to head off to war or saddle themselves with crushing debt that they do not understand that will assuredly collapse their entire future at some point as they have to pick a career path immediately just to assuage some greedy bankers who took advantage of an emotionally immature teenager who really just wanted to go drink illegally for the first time and live away from home. College is expensive, even the state schools! Many or even most of these student-athletes are receiving college basketball scholarships in return for their indentured servanthood (playing time). So we’re turning to capitalism to decide.

How much are the schools paying these athletes? We’re using out-of-state tuition as the basis for all calculations. Our research found that our Final Four teams are compensating their student-athletes handsomely for the school year. Michigan ($73,056), Gonzaga ($72,056), Yale ($77,750) and the winner, Colgate ($80,160). That’s a lotta scratch. This is an expensive March Madness bracket.

The “Is God On Their Side?” Method

We’ve all seen the movie, an embattled sports team wins a basketball tournament by praying together when they’re losing at halftime. The healing power of prayer comes through and the win on a buzzer-beater that improbably curves left at the last second to hit nothing but net. Well this method sets out to see which team’s prayers are the most likely to succeed by the following rubric:

Honestly, and I mean this, Chik-Fil-A was the tiebreaker between a BUNCH the schools in the NCAA bracket. A surprise string of victories came from LSU and their department of religious studies. The hardest one was the decision between Saint Mary’s and Saint Peter’s who were in a dead tie. In the end, we decided that Peter denied Jesus three times, but Saint Mary was always steadfast. The point goes to being forced to go to Sunday school as a child.

We’re all familiar with the feeling — that emptiness in our stomachs and sense of dread that comes over us every year as winter fades into early Spring. The NCAA Tournament is a cruel, unforgiving beast that feeds on the hopes and dreams of college basketball fans across the nation. It’s a time when Cinderella teams can make a run to the Final Four, but more often than not it results in crushing disappointment. This bracket is designed to reflect that emotional roller coaster by picking teams based on which ones are the least likely by their rankings and therefore most likely to break my heart.

In the end, we took the worst team with the best record in the regular season. Throw the top seeds out for this one. And that is how Norfolk State became your men’s tournament champion. Hello, upsets and underdogs!

Look, I’m not saying there’s a conspiracy afoot in the men’s NCAA tournament, but I AM saying that I picked a bracket based on the letters of the license plates of my most recent Uber Rides, and I think it might be perfect. I went in reverse order of rides I’ve taken and the letters present on their license plates and picked whichever team has that letter earlier in their name. I feel confident of the 7 brackets in this article, this one will win hands down.*

It’s Only Weird if it Doesn’t Work

Feel free to use any one of these brackets. We feel confident that these methods are sure to bring you success.* What we will say, however, is that there is no right way to fill out a college hoops bracket, but we can be pretty certain there are wrong ways.

*- We can not be held responsible for any losses accrued by using these methods. Truly they are terrible.

About the author: Ned Donovan, Contributor
Ned Donovan is born and bred New England sports fan who also happens to be an actor and producer of content. He is a founding member of The Turf Sports, and his work has been seen on ESPN (as an actor, that is. He was part of a promotion playing a New England Sports fan who truly hates the Jets. Something right in his wheelhouse). When not writing about sports you can find him waxing philosophical about Dungeons & Dragons, producing award-winning podcasts and films through his production company Charging Moose Media, and generally trying to interact with every dog that he sees. Find him all over the internet at @neddonovan.
View More Articles