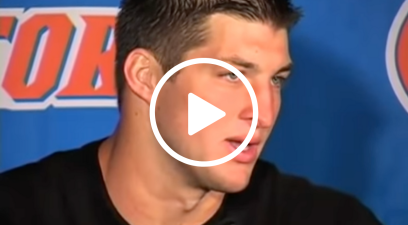 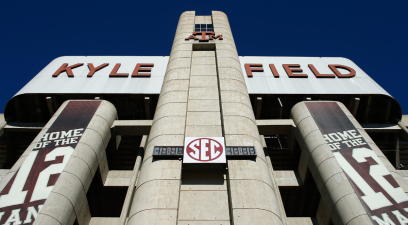 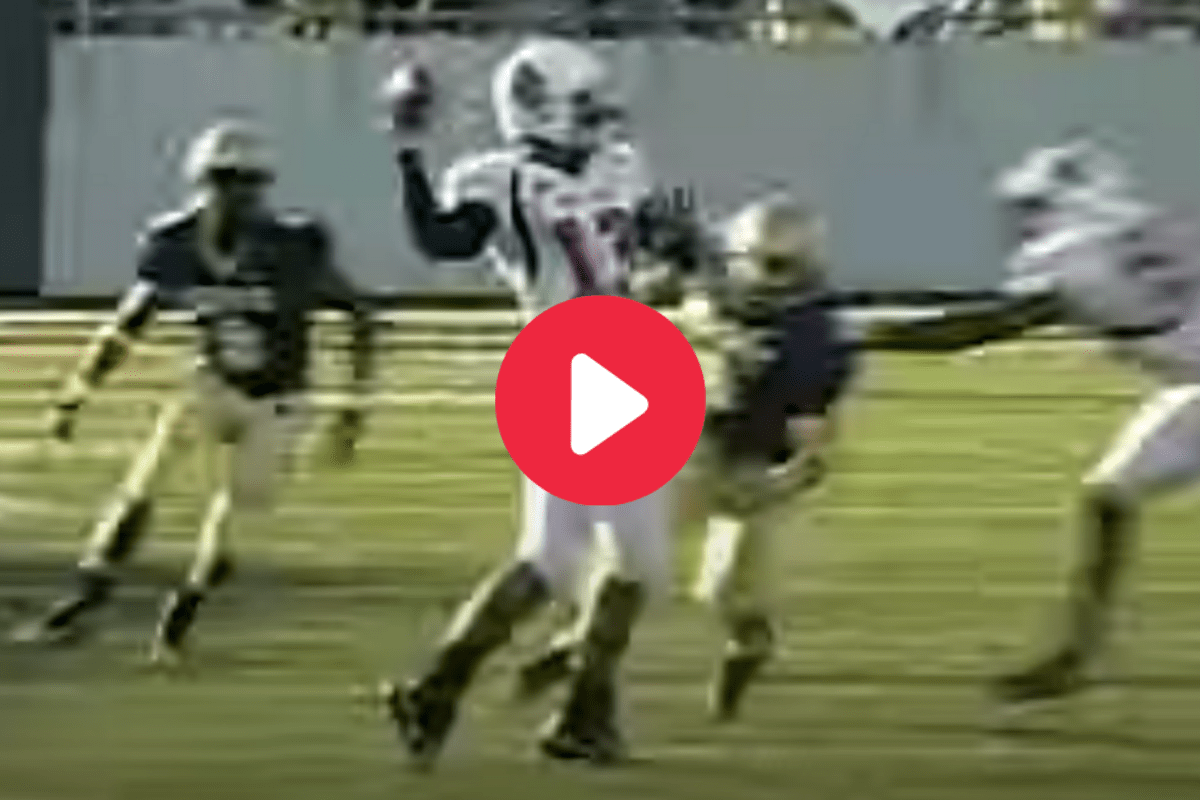 Everyone loves a good college football trick play. There?s just something about them that always seems to make fans smile. The more creative they are, the better the reaction, but there are some so beautiful for their perfect execution.

It?s been a long time since Ball State Cardinals and Navy Midshipmen met on the gridiron, but there is one play that should never be forgotten. It reads in the box score as a 50-yard touchdown pass from quarterback Nate Davis to wide receiver Dante Love. However, it?s much more complex than that.

The play at Navy-Marine Corps Memorial Stadium in Annapolis, MD, featured two passes, some exceptional blocking, and what looks like one of the fastest dudes on the planet.

RELATED: The ?Bounce Pass? Trick Play That Worked to Perfection

With the football game tied 7-7 early in the second quarter, Ball State was at midfield and looking to take the lead for the first time. That happened in a hurry.

Wide receiver Dante Love took the snap and immediately threw a backwards pass to quarterback Nate Davis. Davis then fired it back to Love, who looked like he was shot out of a cannon to score the touchdown.

The play was beautiful. Both passes were on target and the blocking was phenomenal. Navy?s defense had no chance to stop it, and Love sprinted into the end zone untouched.

It was easily the most creative play of the afternoon, but the game itself was a track meet.

For Ball State, from the Mid-American Conference (MAC), Davis threw for 277 yards with four total touchdowns, running back Miquale Lewis added 161 yards with a receiving touchdown, while wide receivers Darius Hill and Love each had six catches and a score each.

For Navy, running back Eric Kettani and starting quarterback Kaipo-Noa Kaheaku-Enhada racked up over 100 yards on the ground with two long touchdowns. Backup quarterback Jarod Bryant added 90 total yards, while Adam Ballard, Reggie Campbell, and Shun White each had at least 50 rushing yards.

The Cardinals, who led by a touchdown at halftime, had 539 yards. The Midshipmen had 585. It was a classic shootout between head coaches Brady Hoke and Paul Johnson, but at the end of the day, it all came down to kicking.

It wasn?t the most exciting game in NCAA or FBS history, by any means, but it was a thriller and that double pass trick play helped make it magical.

MORE: ?The Mississippi Miracle? Featured 15 Laterals and a Bunch of Luck