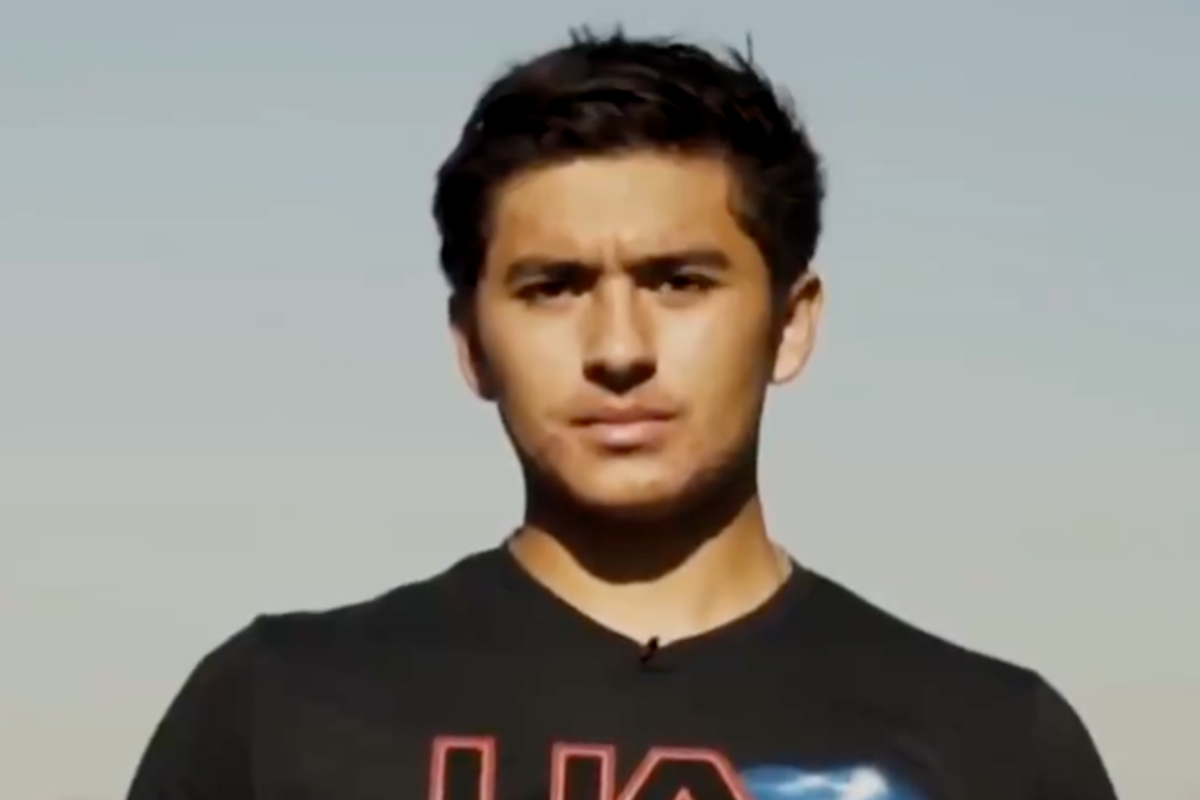 The Florida State Seminoles appear to be hoarding quarterbacks.

In addition to signal callers McKenzie Milton, Jordan Travis, and Tate Rodemaker already on the roster, the ‘Noles went out and nabbed Nicco Marchiol to shore up their 2022 recruiting class.

AJ Duffy, a pro-style quarterback from Bradenton’s IMG Academy, committed to play for FSU in April 2021.

Duffy wasn’t entirely sure where he wanted to play his college football, but the choice to join FSU became easier when he spoke with Marchiol and five-star cornerback Travis Hunter.

The Seminoles’ 2022 recruiting class is full of blue-chip players, so while this rebuild has been frustrating, hope is on the horizon.

According to 247Sports, Duffy is a four-star quarterback. He started his career at Rancho Verde High School in Moreno Valley, California before transferring to IMG Academy.

As a sophomore out west, he led his team to an 11-1 record and threw 26 touchdowns.

Duffy’s 2020 season was wiped out due to the pandemic, but he doesn’t look rusty. He recently tossed a 40-yard touchdown in an IMG spring game.

AJ Duffy will have competition when he reaches the collegiate level. There are multiple starting-caliber options in the QB room, so one of these guys will have to stand out.

Will Duffy be the starter of the future? Will he one day reach the NFL? These questions begin to get answered when he arrives on campus.