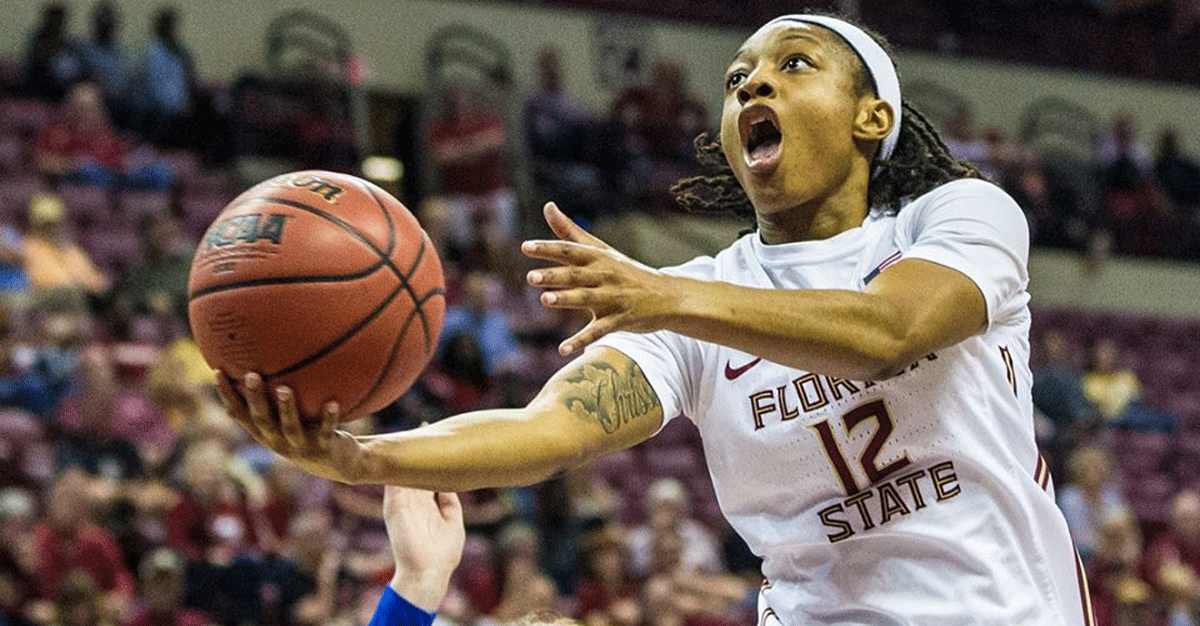 FSU had a great season last year, finishing eighth in the country in RPI and were a three-seed in the NCAA Tournament. This team, however, is a new team with the loss of their top-three scorers and four of the top five overall. Shakayla Thomas, now a forward for the Los Angeles Sparks, and Imani Wright were both selected in the WNBA Draft and will be extremely tough to replace.

With only four players who received minutes returning, there will be a lot expected from the returners and a lot of hope for the newcomers. Only 27.3-percent of the points, 29.7-percent of rebounds, 31.1-percent of assists, and 31.4-percent of minutes played are returning for the Florida State women.

Luckily, Semrau and the coaching staff did a good job of bringing in top recruits who may be able to fill some holes on the depleted roster, finishing with the 6th ranked class, according to ESPN. A big loss for the roster, though, is Izabella Nicoletti, who may have come in and competed for the starting point guard position as a true freshman. Nicoletti, the 16th ranked recruit, will miss the entire season due to a knee injury.

Of the few returners, Ekhomu leads in scoring, assists and minutes. The junior guard averaged 10.1 points, 5.6 rebounds, and 2.6 assists per game last season. She spent most of last season coming off the bench, but also started in five games. She led the team in free-throw attempts as well as percent made at 81.6%.

If Ekhomu remains consistent, she could be a force on the offensive end, as she was able to score in double-figures in 17 games. If she becomes a top option for the team, her averages could sky-rocket. Not only was her scoring solid, but so was her passing. Of the 33 games she played in, she had less than two assists only eight times.

She had some good games last season, it is tough to choose exactly one. Her best scoring and rebounding performance came in the opener against North Florida when she scored 20 points and 13 rebounds. But her best all-around game probably came against North Carolina when she had 19 points, eight rebounds, five assists, three steals, and a block.

Though she didn’t score in bunches at a consistent rate, Woolfolk was the bane of the Miami Hurricanes. Those Floridians never saw it coming. In three games against the Canes, she averaged 16.3 points, 5.6 rebounds and 4.3 assists compared to the 8.6 points, 4.8 rebounds and 1.9 assists she averaged over the season.  In a February 11 game against the Hurricanes, she was just one rebounds shy of a triple-double with 18 points, 9 rebounds and 10 assists. She played in 32 games, all but two of them coming off the bench.

She also played the sixth most minutes on the team at 24.8 per game, Ekhomu the only returner who played more. She also led the team in steals with 48 over the entire season. Woolfolk has the job of replacing AJ Alix at point guard, who averaged 11.4 points and 6.3 assists last season as a senior.

With the loss of the team’s top three in rebounds, the Noles are definitely in need of post players. Myers was ranked as the 63rd overall recruit, but 13th post player. Myers is listed as the tallest player on the roster at 6’3″. The top two players in rebounding that return from last year are both guards, so there are a lot of minutes up for grabs in the post.

During her senior season in Solon, Ohio, Myers averaged 14.6 points and 7.6 rebounds while leading her team to a Division I State Final. She was also a McDonald’s All-American game and Jordan Brand Classic game participant.