Well, now we have our answer.

Well, college football fans, now we have our answer.

After a high-profile recruitment process, multiple official visits, and plenty of insider rumors, the son of Cooper Manning and nephew of two-time Super Bowl winner Eli Manning and Hall of Famer QB Peyton Manning has made a decision on where he'll be suiting up in college, during the fall of 2023.

Quarterback Arch Manning will be a Texas Longhorn 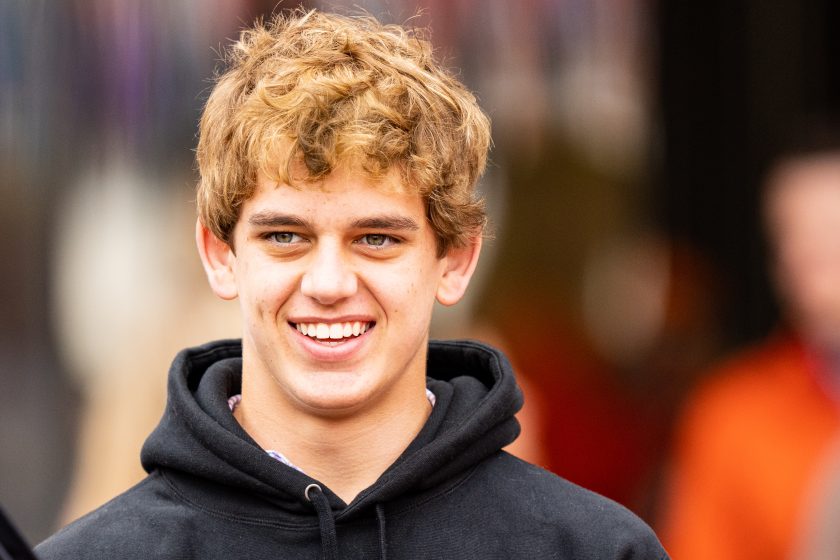 Arch's decision to join Texas football after he graduates from Isidore Newman high school outside of New Orleans may not have been as surprising to those who have been following his college recruitment. While he did narrow down his list to Texas and a few SEC teams, UT offers the youngest Manning the others couldn't: the chance to play hero.

Just look at Stetson Bennett at Georgia. After decades without a National Championship, Kirby Smart and Bennett led the Bulldogs to a win over Alabama in 2022's big game, cementing both of their legacies in Athens. At other schools like Alabama, Clemson, LSU, and even Ohio State or Michigan in the Big 10, failure to achieve the status quo of success is just that, a failure. Bryce Young, the Crimson Tide's current quarterback, can attest to that.

Committed to the University of Texas. #HookEm pic.twitter.com/jHYbjBaF5K

But for Texas, as head coach Steve Sarkisian attempts to bring the Longhorns out of an almost decade-long tailspin, there's nowhere to go but up. And in a way, this has always been the Manning family blueprint. 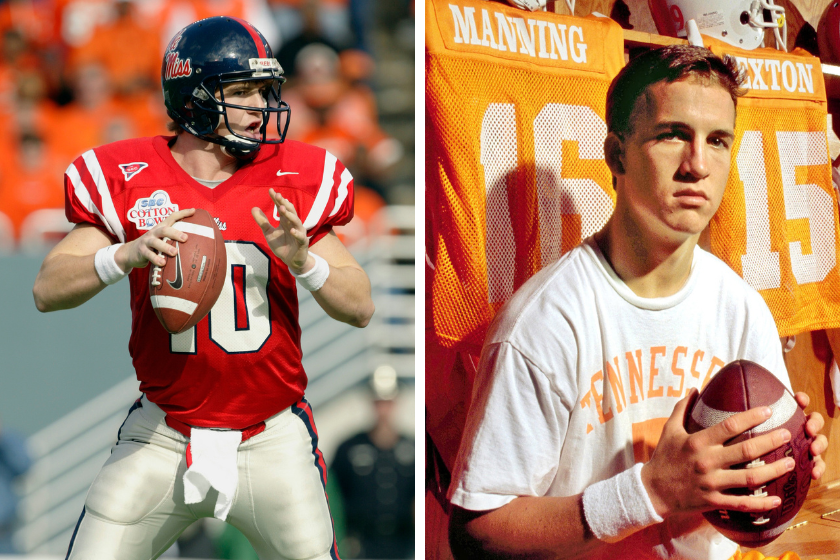 When Peyton became the signal-caller at Tennessee, the Volunteers were in the middle of the pack in the SEC. Peyton was able to bring them an SEC Conference Championship in 1997, as they finished ranked No. 7 in the country and were given an Orange Bowl berth.

Eli did the same thing at Ole Miss. Prior to Eli showing up on campus, the Rebels were lucky if they finished the season above .500 in SEC conference play. And then in Eli's senior year, the Rebels finished 11-3 and ranked No. 13 in the Final AP poll -- the first time in a decade they landed in the top 15. The season after the youngest of Archie Manning's sons left for the NFL, Ole Miss returned to its middle-of-the-road ways.

Arch Manning can do the same things his uncles did. All he needs is a program that will trust him and one that has no reason to not hand him the ball from the jump. That program is Texas and that's why this is the smartest choice Arch Manning could have made.

It's also interesting to note, that by the time Texas joins the SEC in 2025, Lousiana's Arch Manning will potentially have a season or two under center. So perhaps, this is Texas' long play to arrive in the SEC and immediately start establishing dominance as a football program that shouldn't be messed with.

The stars at night are big and bright, deep in the heart of Texas, right? Well, the Lonestar State just got one more and it's going to revive football in Austin.

MORE: Arch Manning Has a Rocket Right Arm and Future in the NCAA