The Bryan Harsin era at Auburn is officially over.

Harsin was an awkward fit from the moment former athletic director Allen Greene hired him away from Boise State in December 2020. He seemed like a fish out of water in the SEC; and when the diminishing product on the field was coupled with a noisy offseason, the end result was inevitable. He leaves the Plains with a 9-12 record and a rejoicing fanbase that has been waiting for this moment for months.

Former Auburn star and current running backs coach Carnell "Cadillac" Williams will serve as the interim head coach for the season's remaining four games. But who will take over permanently? 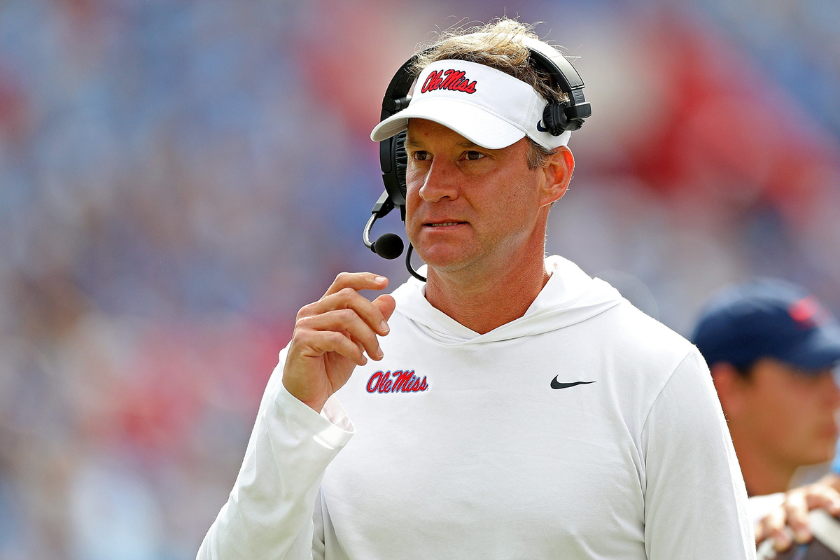 Lane Kiffin is the top candidate I've heard mentioned. He's demonstrated the ability to turn a program around at FAU and Ole Miss, and he reportedly expressed interest in the Auburn job when Gus Malzahn was fired in 2020. His name has been thrown around the coaching carousel because of his comments about resources and fan support at Mississippi.

That being said, I have a hard time seeing him leave Oxford for an SEC West rival with more pressure to beat Alabama. Kiffin would be a home run hire, but Auburn would have to pull out the money truck to entice him to abandon his $7.25 million salary. 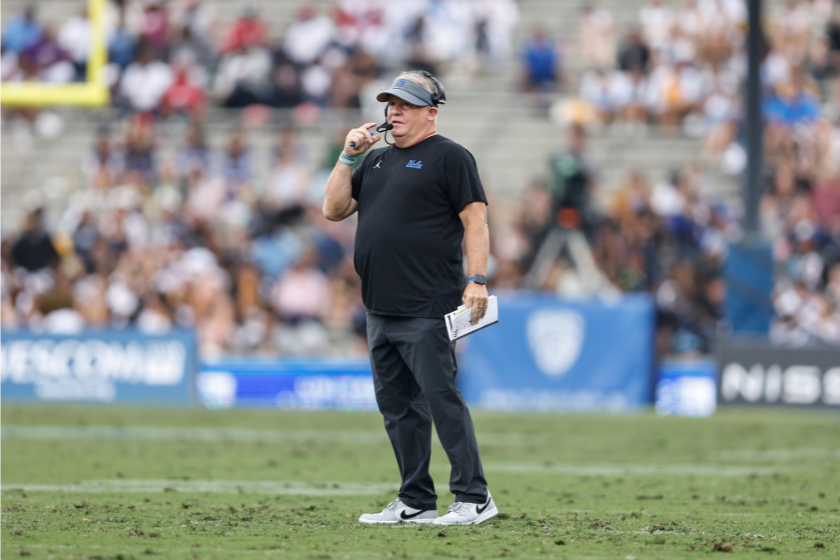 Chip Kelly started off slow at UCLA, but he has the Bruins rolling this year. Kelly proved he can build an elite program with an identity at Oregon. At UCLA, he's shown he's still innovative and willing to adapt.

Unlike Kiffin, Kelly hasn't voiced his frustrations with program support as much, even though fan turnout has been terrible. He wouldn't have that problem at Auburn. However, with UCLA on the cusp of moving to the Big Ten, would Kelly want to leave the rich recruiting grounds of California and a low-stakes job for the SEC? 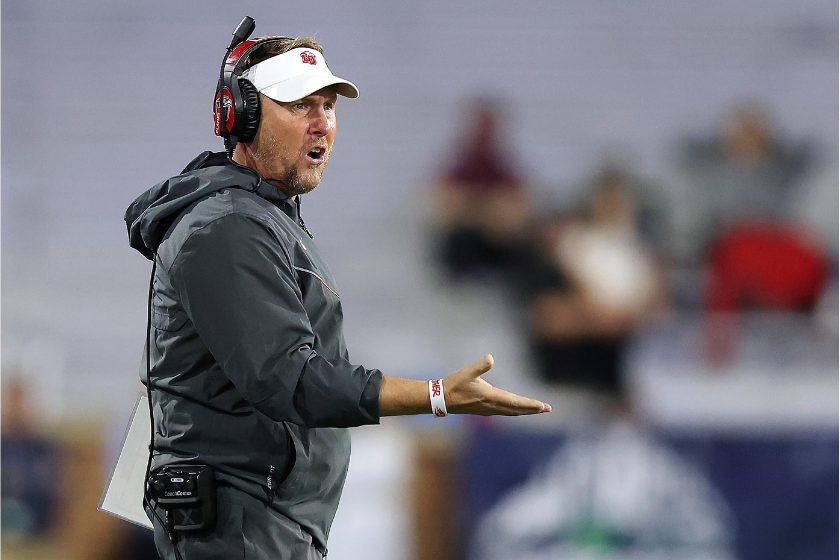 Hugh Freeze's tenure at Ole Miss, the last time he coached a major program, crashed and burned. However, he's rebuilt himself and a respectable team at Liberty. He's not the sexiest name out there, but he reportedly wants another big-time job BAD, and Auburn fits the bill.

The Auburn football program needs a complete overhaul. A guy like Freeze, who's done it personally and on the gridiron with a 33-12 record at Liberty, knows how to do it. 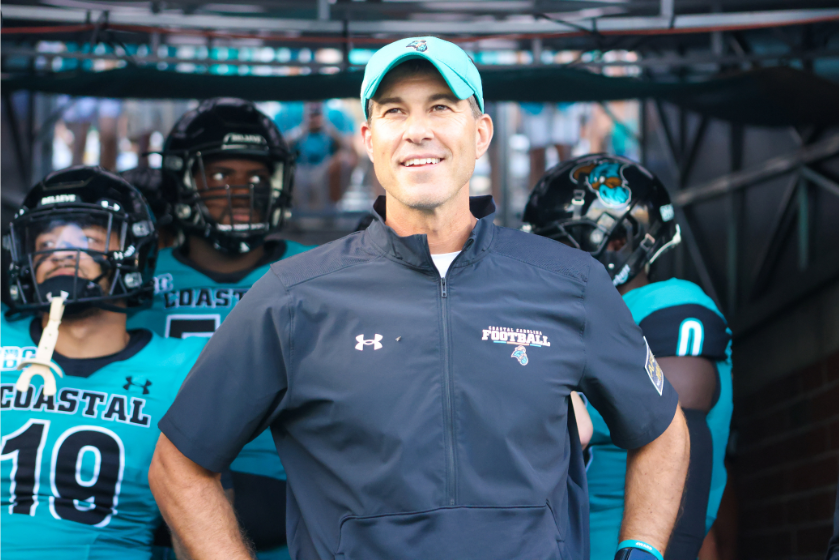 Jamey Chadwell is the next logical G5 coach to land a Power Five job. He's produced back-to-back 11-win seasons after going 5-7 in his first season as full-time head coach with the Chanticleers. That's the kind of improvement Auburn should be eyeing.

The culture fit is there, too. Chadwell grew up in SEC country and has spent his entire coaching career in the region. 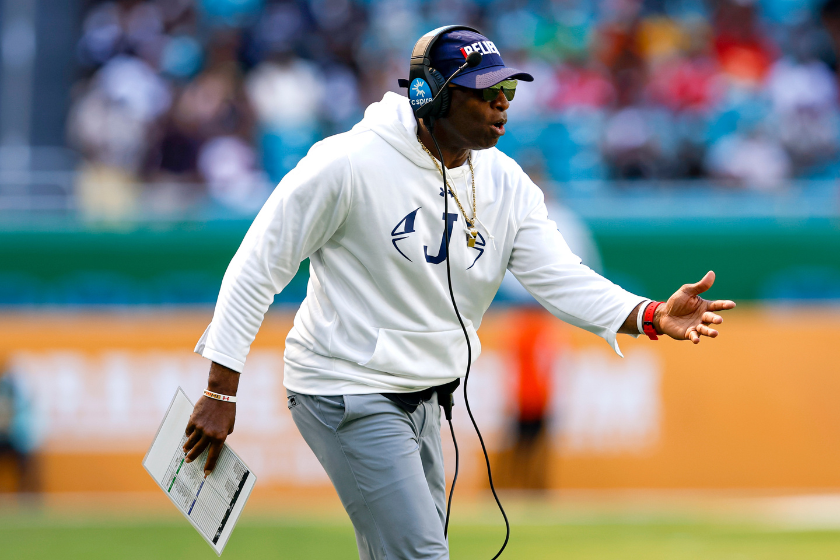 RELATED: The "Prime Time" Effect Could Bring Glory Back to HBCUs, But It Won't

"Coach Prime" has turned Jackson State into a premier FCS program. The Tigers notched 11 wins in his second season at the the helm and look well on their way to producing a similar record this year. In addition to the results on the field, Sanders poached the top recruit in the country, cornerback Travis Hunter, away from Florida State last year and has created palpable excitement around the program. Just look at the energy at College GameDay this past Saturday.

Sanders has gone on record saying he would entertain a Power Five job. Is Auburn willing to take the chance? 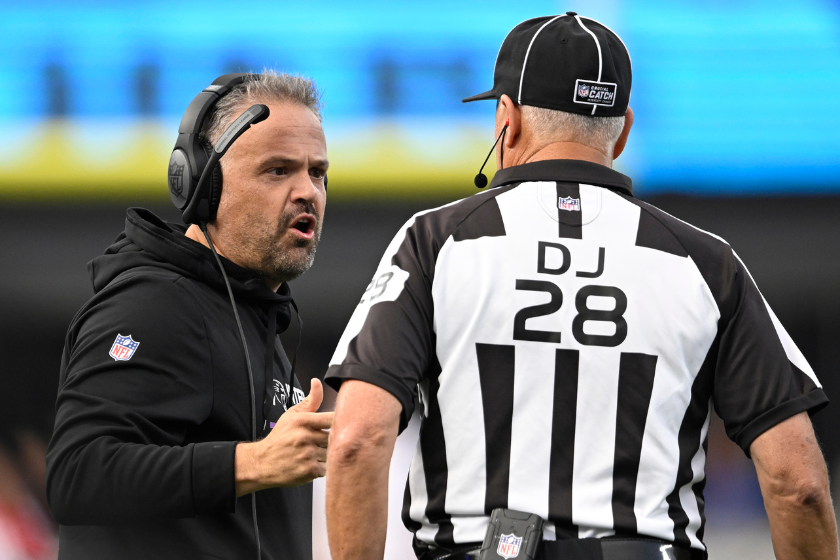 Every Power Five school with an opening would be remiss not to call Matt Rhule. The guy took bottom-of-the-barrel situations at Temple and Baylor and turned them into double-digit-win teams. We can ignore his time in the NFL.

The Panthers still owe him over $40 million, so he can afford to be picky -- hence, why signs point to him spending next year on TV. However, Auburn should force him to say no before moving on. 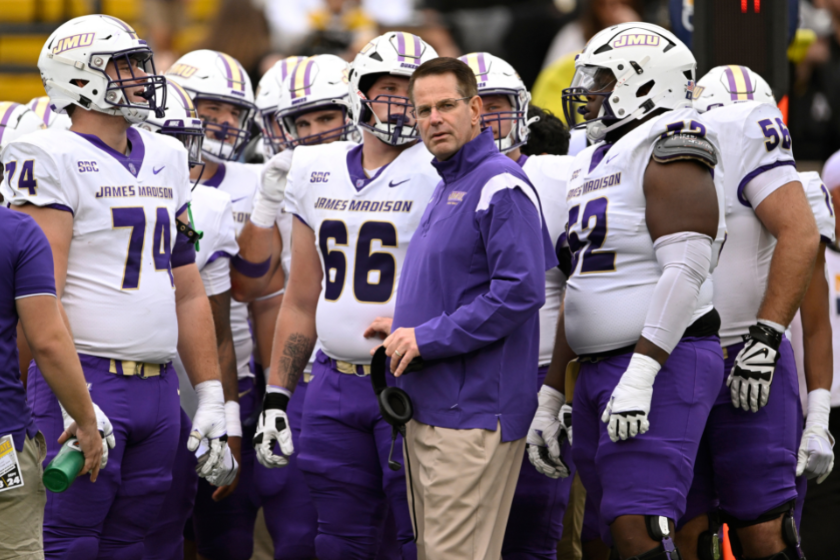 In his 12 years as a head coach at IUP, Elon and James Madison, Curt Cignetti has accumulated a 105-33 record. Granted, these aren't the most high-profile jobs, but it's a good sign when winning follows you from place to place.

Cignetti has plenty of assistant coaching experience at the Power Five level, though, with his most recent gig as the wide receivers coach and recruiting coordinator at Alabama. He helped coach Julio Jones and recruited Mark Ingram and Dont'a Hightower to 'Bama. Winning and recruiting familiarity with the area are attractive qualities.

I would be surprised if Auburn hired Kenny Dillingham, but the 32-year-old OC is bound to get a head coaching job sooner than later and has a history with Auburn. Dillingham was the offensive coordinator under Gus Malzahn in 2019 -- the same year Bo Nix won SEC Freshman of the Year and the Tigers had the No. 3 scoring offense in the SEC.

At Oregon, Dillingham reunited with Nix and has the former Auburn QB on the fringe of Heisman contention. Auburn would take a huge swing if they went with Dillingham, but the dude can coach.

MORE: The Bryan Harsin Era at Auburn Ends After Two Seasons of Disappointment