College GameDay’s Guest Picker for Texas-LSU? Who Else? 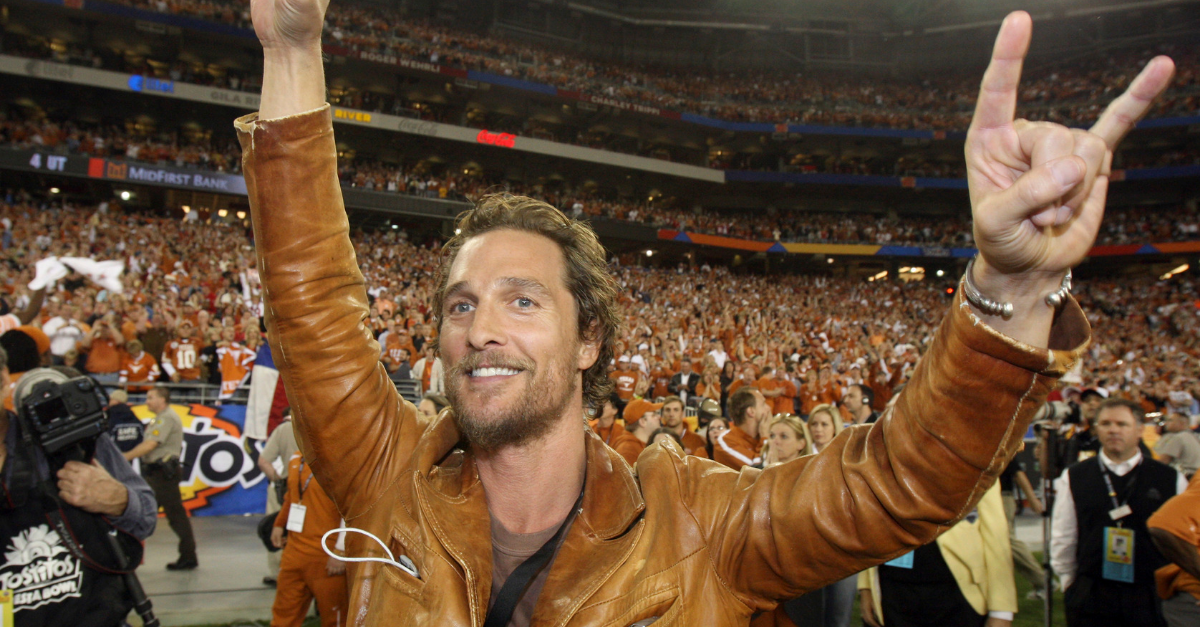 When the 2019 college football schedule was released, everyone circled one non-conference game as an absolute must-watch showdown. There are plenty of great games to choose from after the first official week, but none are bigger than the Texas Longhorns against the LSU Tigers.

This game has everything. It has two highly ranked teams, solid head coaches in Tom Herman and Ed Orgeron, and plenty of star power to light up the Darrell K Royal ? Texas Memorial Stadium scoreboard. You can go ahead and add even more hype to it.

ESPN?s College GameDay will be in Austin on Saturday, September 7 to preview the top-10 matchup.

There were some other good games to choose from, but LSU-Texas was a no-brainer really. No. 12 Texas A&M taking on No. 1 Clemson would have been fun. Army going to Michigan is intriguing. Even Nebraska renewing an old Big 8 rivalry at Colorado has some fan fare.

However, nothing really compares to a ranked SEC team taking on one of the most storied programs in college football history in early September.

Not to mention, it?s the first time in a decade the College GameDay crew of Rece Davis, Kirk Herbstreit, Lee Corso and Desmond Howard will have a show in the Lone Star State capital.

As for the guest picker, who else could it honestly be? It’s UT’s own Minister of Culture, actor Matthew McConaughey. The only thing that’s unsure is whether he wears that iconic orange suit or not.

Dear Longhorn Nation, LSU is coming to our backyard on the 40 and its time to get it on!!! I'll be the guest picker on ESPN’s @CollegeGameDay this Saturday before the game. ESPN at 8am CT. OWN IT. Hook Em, mcConaughey

🚨 GUEST PICKER ALERT 🚨 @McConaughey will be joining the crew on Saturday at 8am CT as GameDay’s guest picker for LSU vs. Texas. pic.twitter.com/5p8pGlH2Rn

This Saturday night football game on ABC is massive for both teams. Texas football and LSU football are both looking for early statement wins that would be a massive boost to their College Football Playoff resume.

So while Georgia, Alabama, and Florida are scoring touchdowns at will against inferior opponents, the Longhorns and Tigers will be battling it out with NFL talent all over the field.

“Dear Longhorn Nation, LSU is coming to our backyard on the 40 and its time to get it on!!! I’ll be the guest picker on ESPN?s [College GameDay] this Saturday before the game. ESPN at 8am CT. OWN IT. Hook Em, mcConaughey”

In Week 1, Texas took down Louisiana Tech and LSU blasted Georgia Southern. They were nice tune-up games, for sure, but things are going to get real in a hurry.

Oh, and don?t forget, there will be a party early in the morning before the 6:30 p.m. kickoff, too.

READ MORE: No Tickets to Texas-LSU? No Problem. There?s a Free Watch Party on Campus.