Ref Punched “Last Chance U” Coach During Game & Both Got Ejected 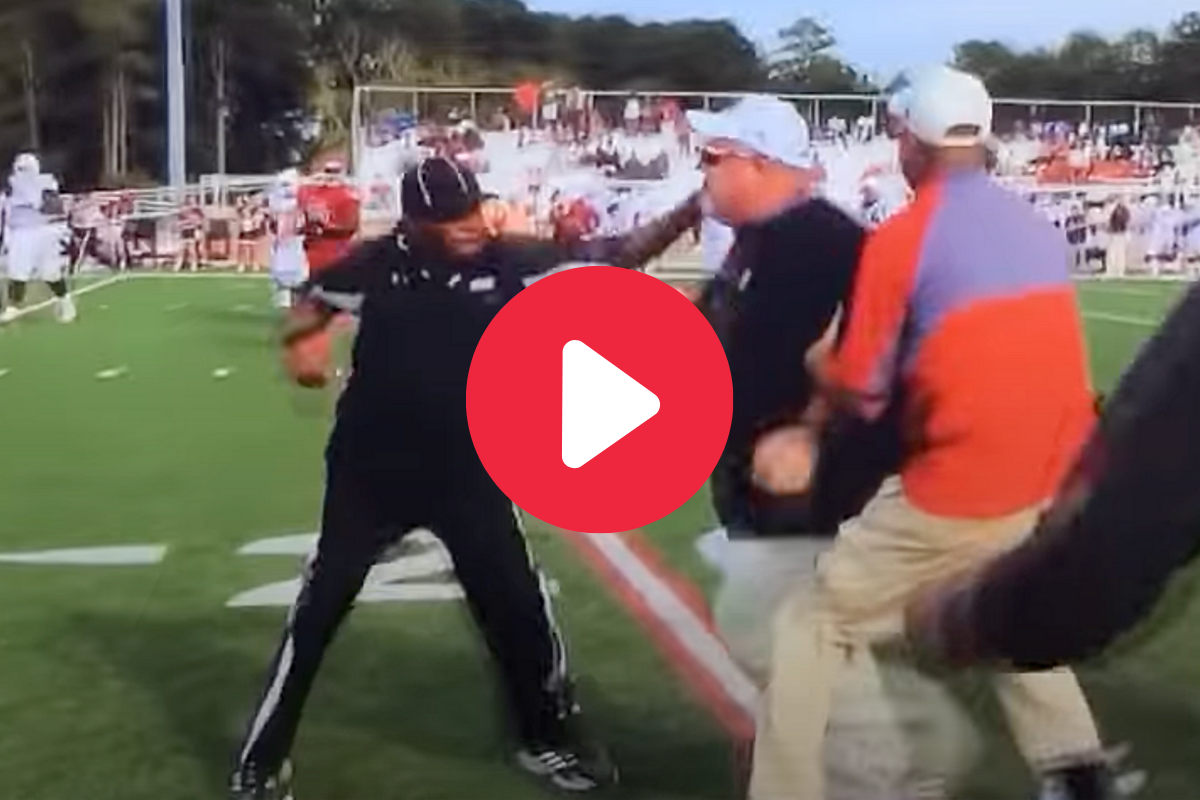 We have seen players ejected for fighting and coaches ejected for arguing in sports. However, this might be a new one.

A game between Eastern Mississippi Community College and Itawamba Community College. ended with controversy as a referee and EMCC’s Buddy Stephens, who coached Ole Miss quarterback Chad Kelly, were both ejected from a game after an altercation.

The entire scuffle was captured on Netflix’s “Last Chance U.”

Stephens was clearly upset over something. He goes to a referee on the sideline and tells him to “let him handle it.” They both exchange some heated words and drop F-bombs.

The referee then pushes Stephens, who takes issue with the shove. The ref throws a clipboard at Stephens’ head then looks to connect with left hook to the coach’s face.

Here is the account of the affair from reporter Brandon Shields:

The situation. The ref reportedly did throw a punch at Buddy Stephens, but missed Stephens and then threw a clipboard at Stephens.

Apparently this wasn’t all, as not long after this, a player was ejected after another fight broke out.

EMCC went on to win 48-24 in what was definitely a wild and very unique game.

Buddy Stephens was the head coach for the first two seasons of Netflix’s “Last Chance U.” It was moments like these that made him a favorite.