Building a successful college football program is like building a dynasty in an NCAA football video game. It takes establishing a culture, carving out a strong recruiting base, creating an identity and inconspicuously being within arm's reach of the reset button. Take a look back at the legendary careers of Bear Bryant, Bobby Bowden, Woody Hayes, Tom Osborne, Nick Saban and Barry Switzer and you'll see this is a foolproof method.

Sure, not all these head coaches won 57 national titles in a 60-year span but they did all right. What they did do is build programs you could always count on seeing in a bowl game. It's irrelevant if it's the Cheribundi Tart Cherry Boca Raton Bowl or the Rose Bowl, some teams are bowl season regulars who can go up to the bowl committee and say, "I'll have the usual."

Naturally, FBS programs from the ACC, Big Ten, SEC, Pac-12 and Big 12 have their ups and downs, but some have been able to avoid the particularly bad regular seasons for a long time. These programs, in addition to Miami, Oregon, Arkansas, Auburn, Iowa, Kansas State, Missouri, Texas A&M, Baylor, Boston College, Houston, Marshall, Mississippi State, Pittsburgh, Purdue, South Carolina, USC and Utah, are staples of college football's postseason and it's weird when they don't make a bowl appearance.

So, just who has mastered the art of being bowl eligible over the most consecutive seasons? 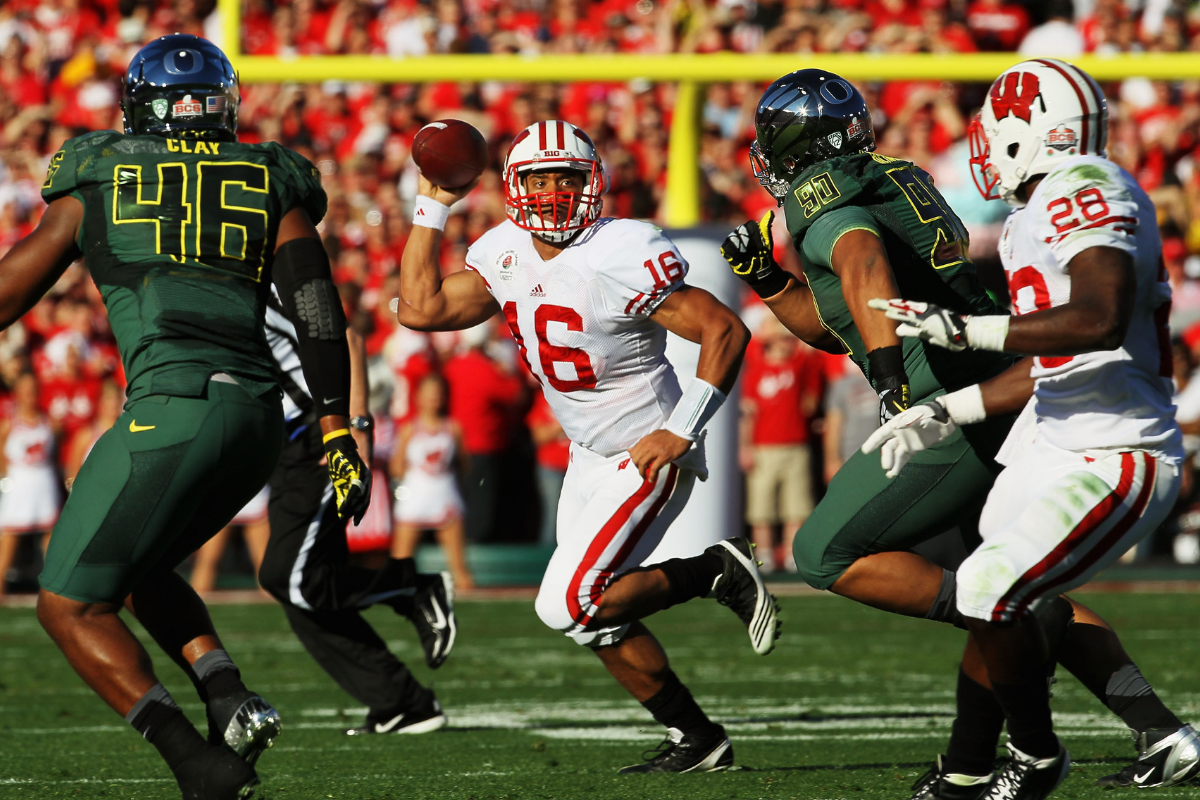 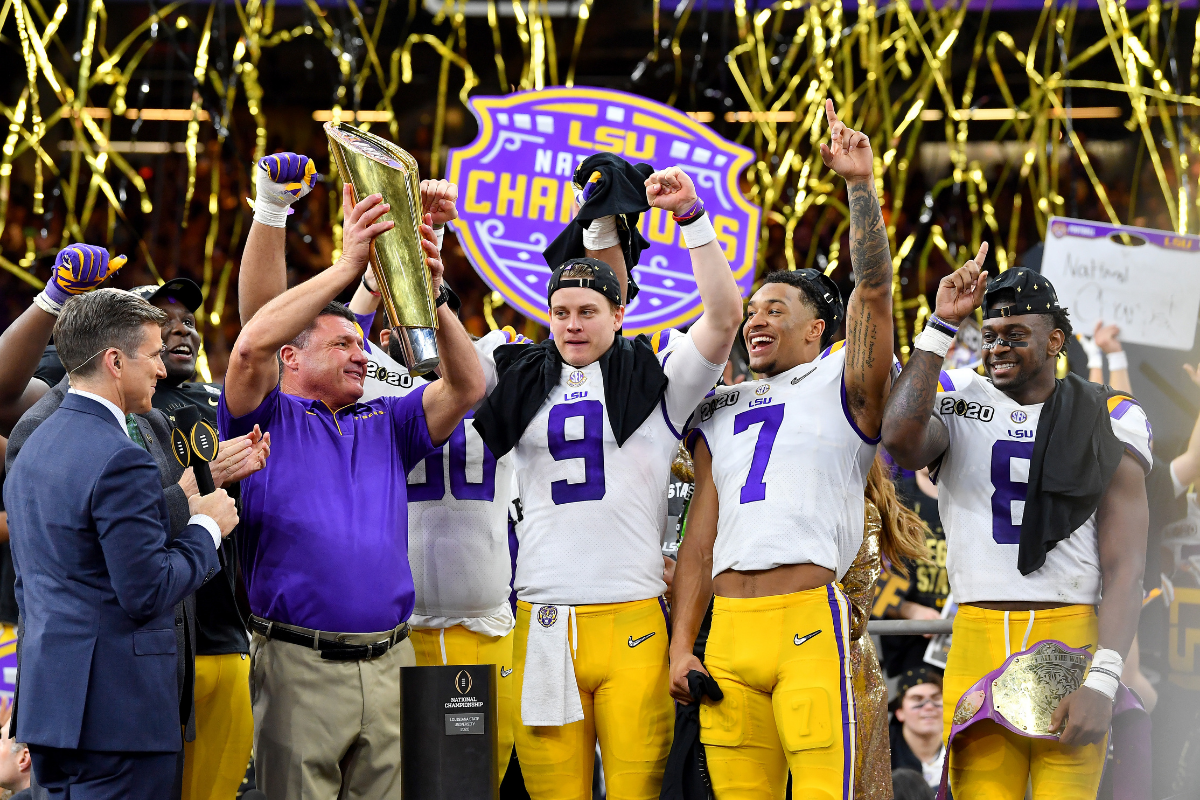 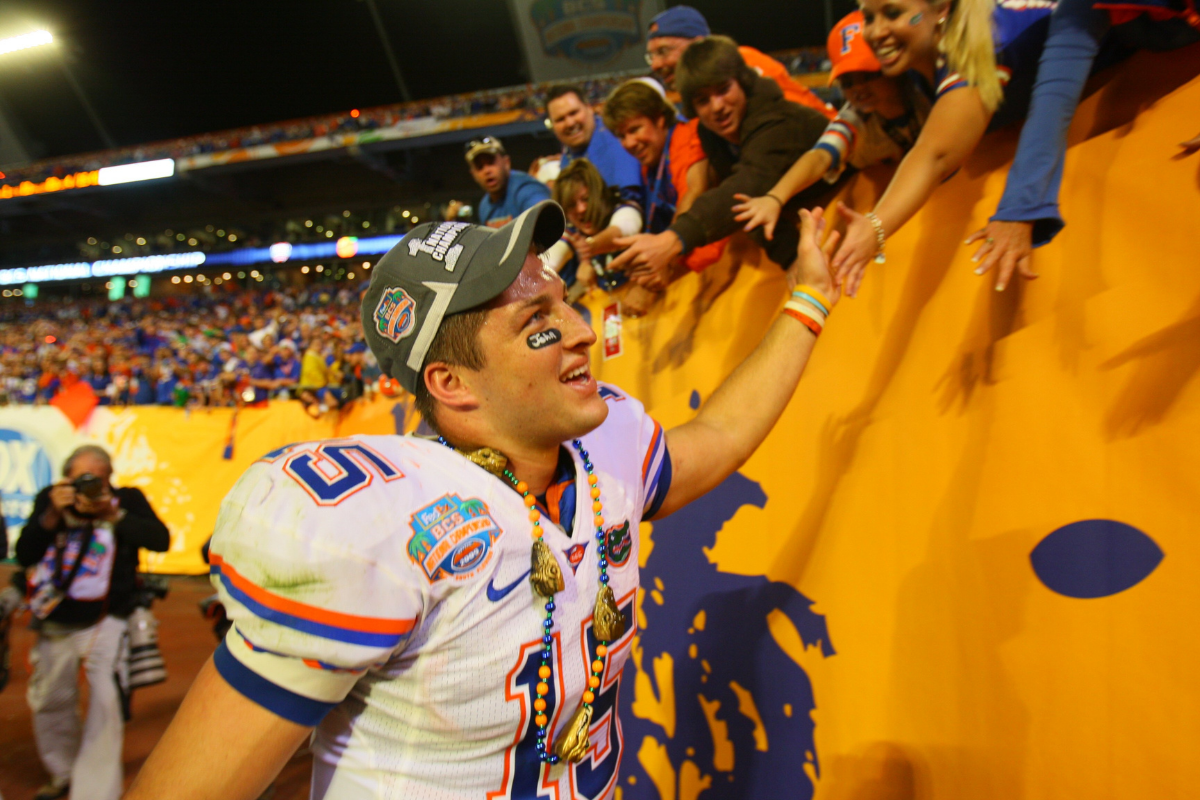 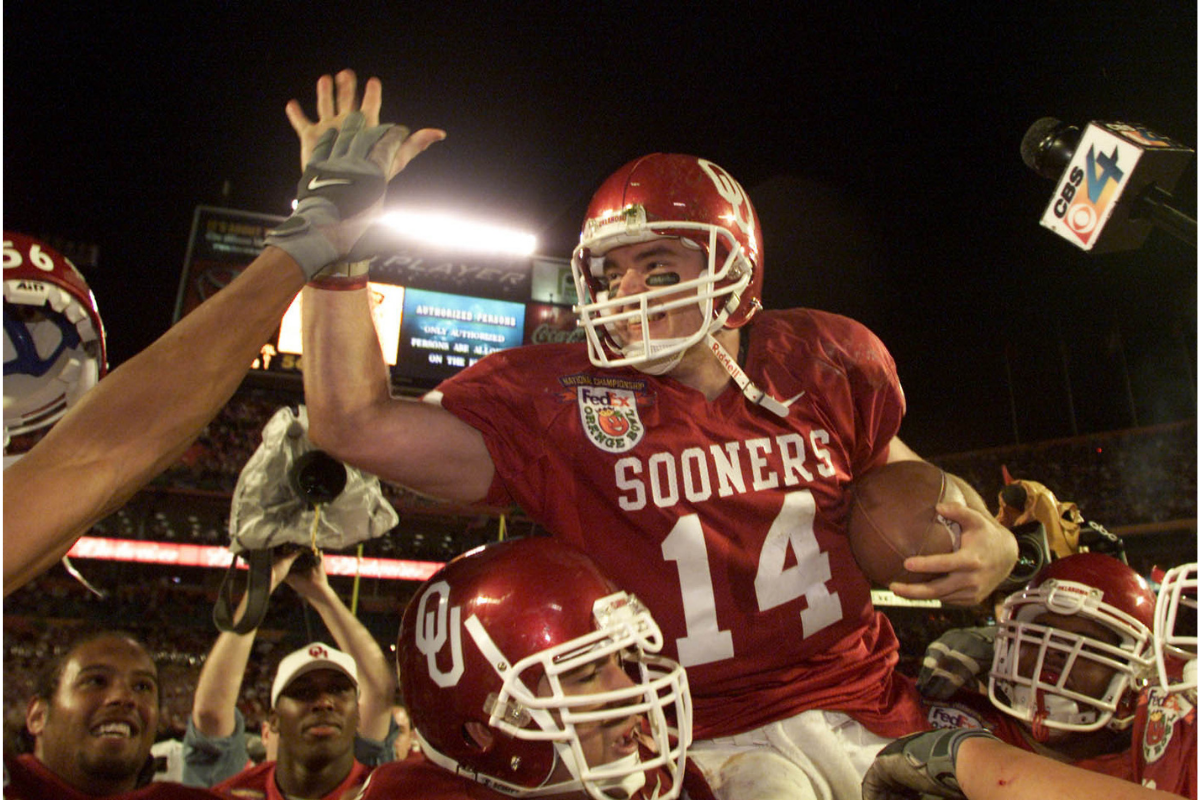 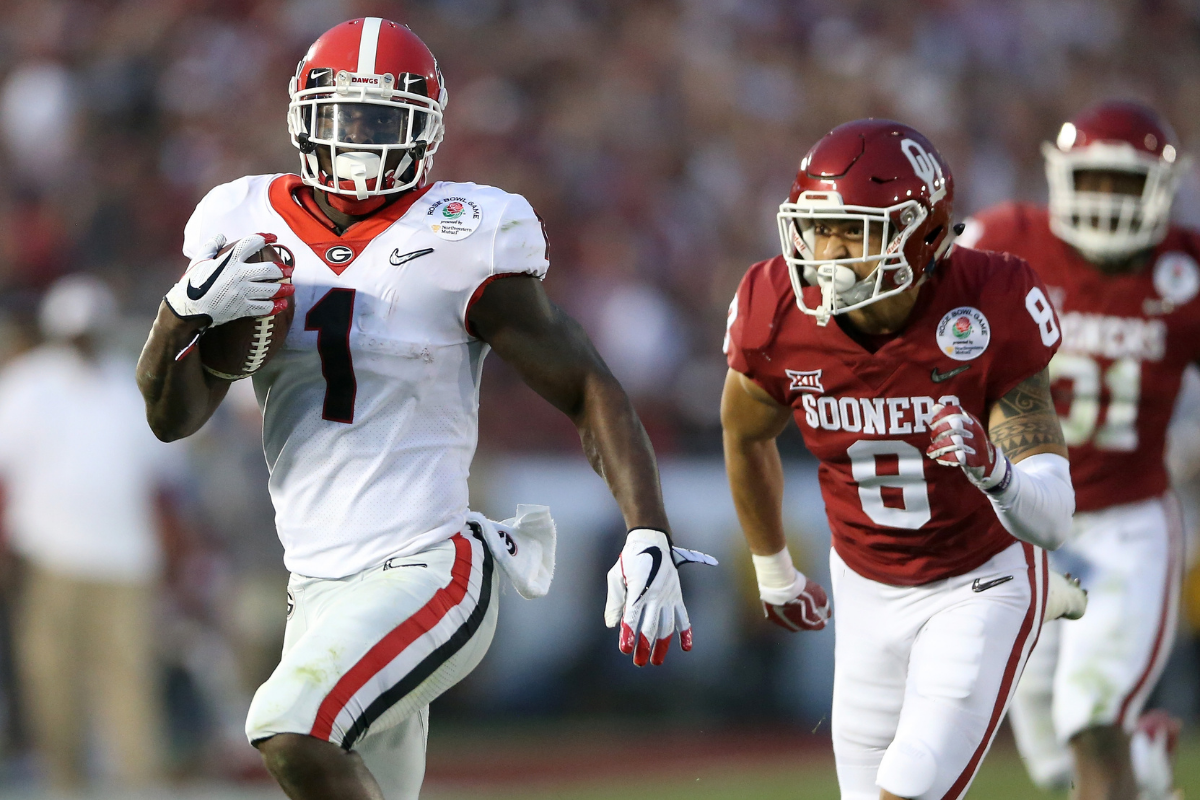 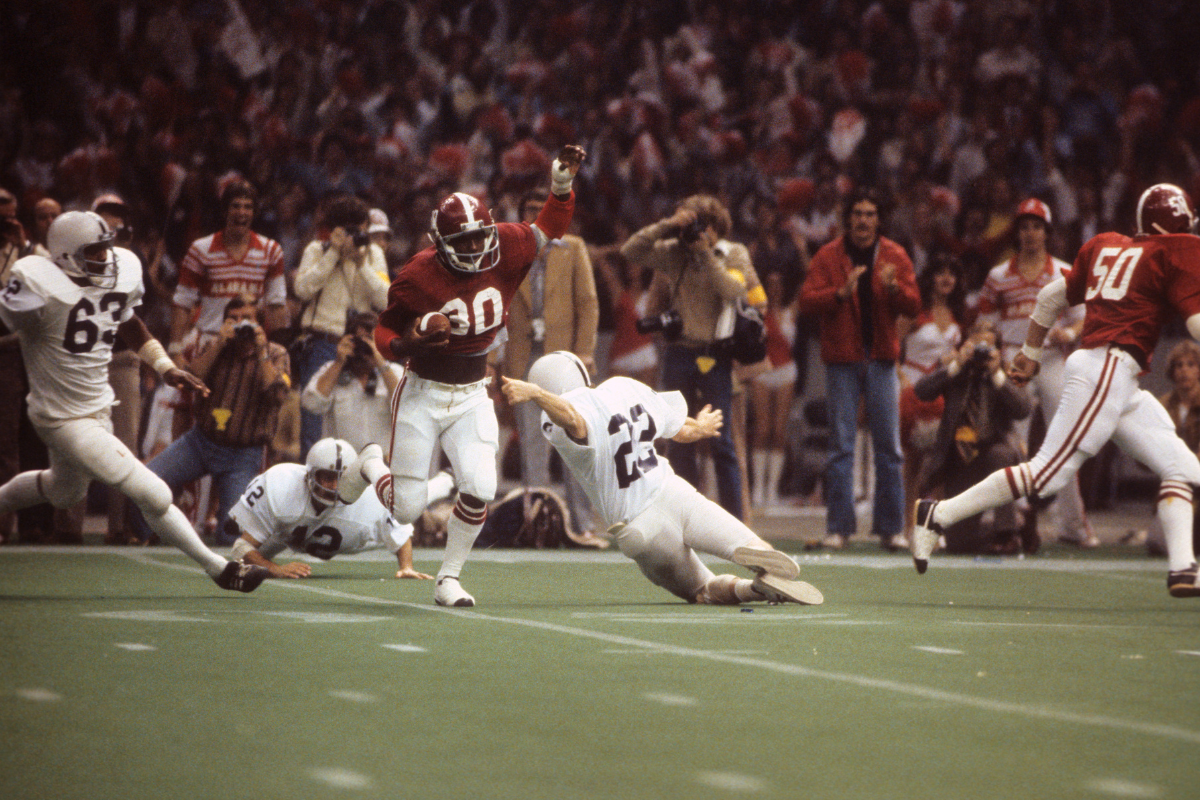 RELATED: The 7 Greatest College Football Teams Ever Are All-Time Juggernauts 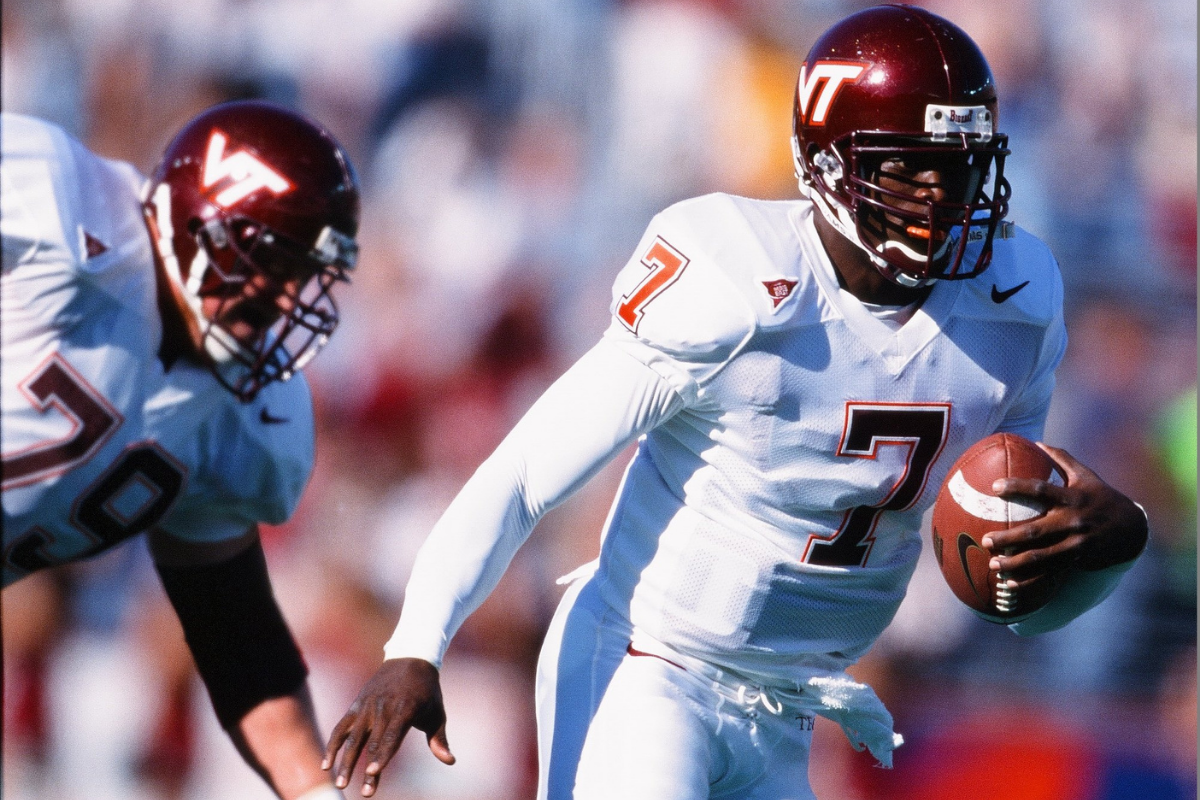 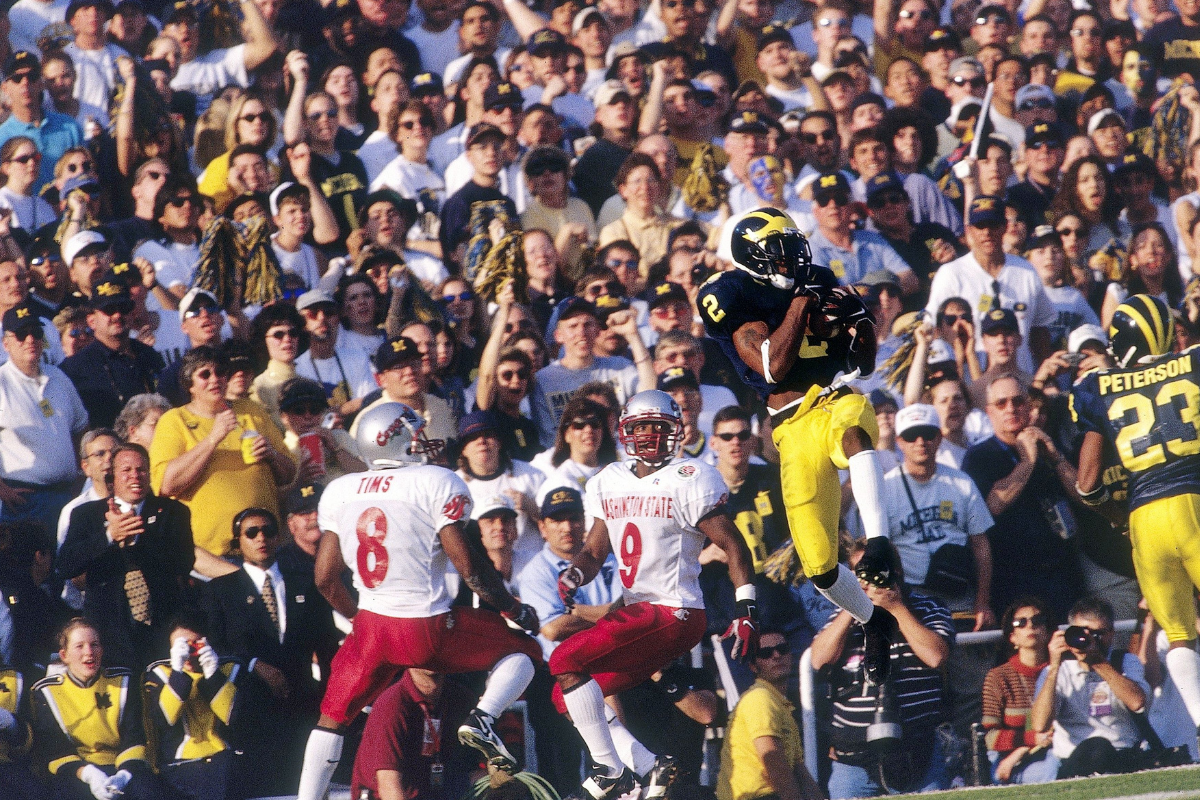 Ended: 2007 Capital One Bowl vs. Florida 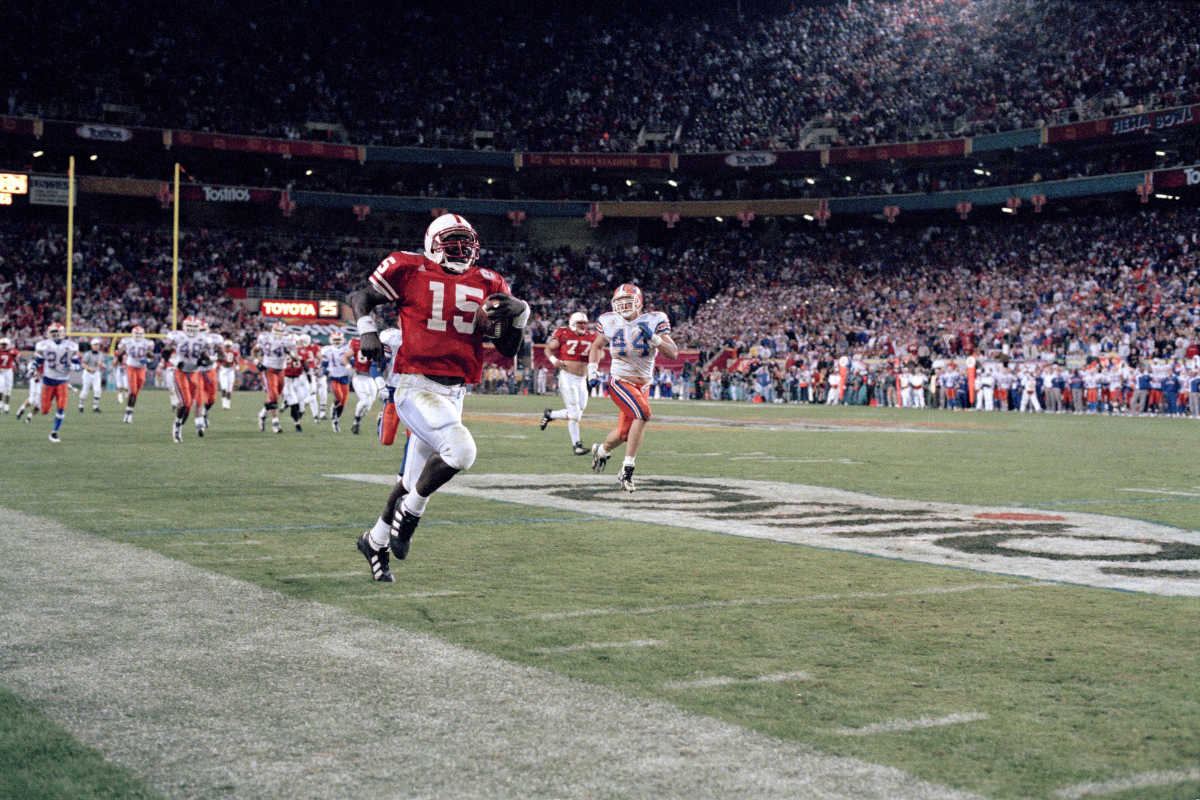 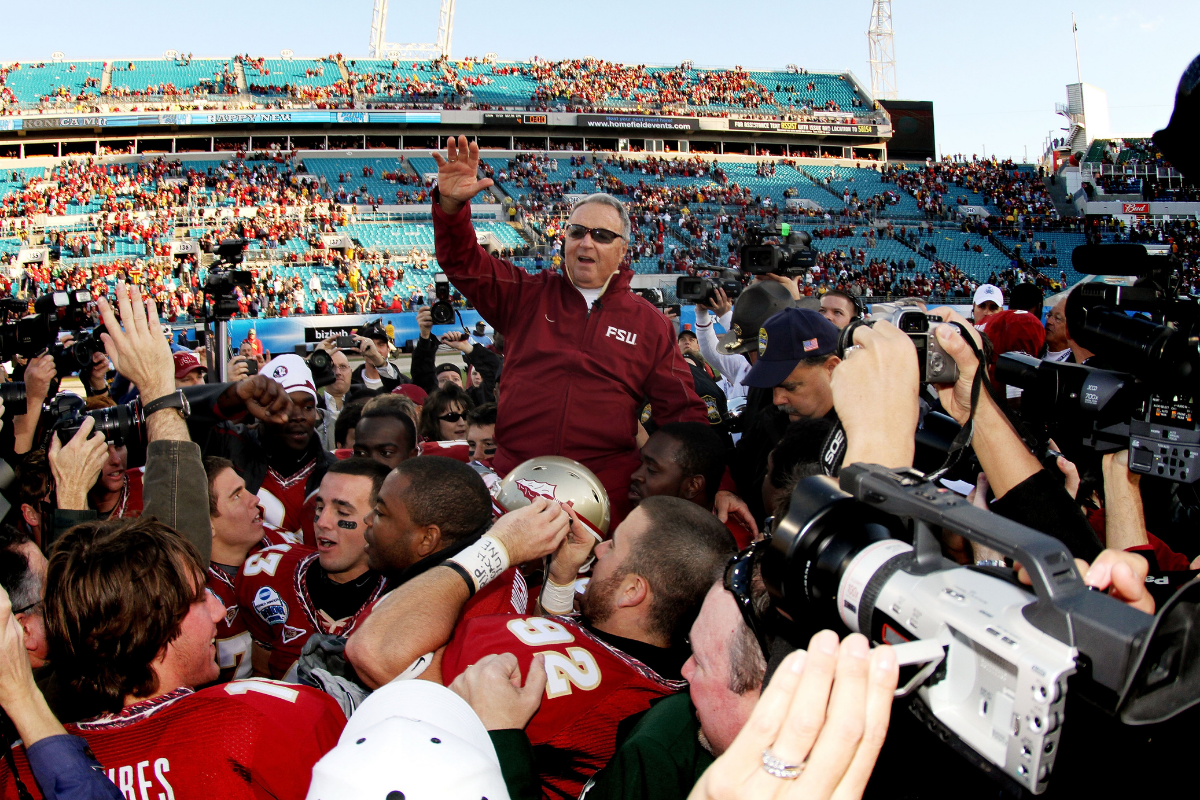