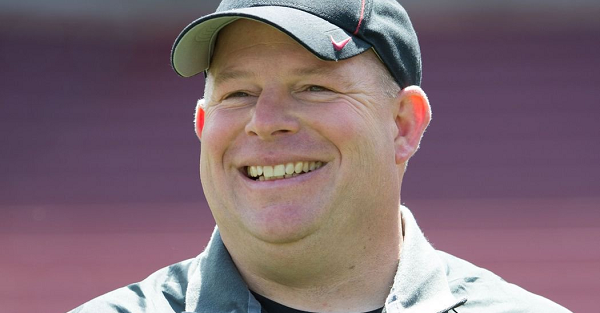 The Oregon State head coaching position has been open for some time, as incumbent head coach Gary Andersen parted ways with the university earlier this season. Over the holiday weekend, though, word emerged that the Beavers had reportedly settled on Cal offensive coordinator Beau Baldwin as the best man to lead the football program moving forward.

However, the brakes are being pumped at this point and, in short, Bruce Feldman of FOX Sports reports that the job is available in a way that allows Stanford defensive coordinator Lance Anderson to become a “very viable candidate” for the opening.

I'm told #Stanford DC Lance Anderson has emerged as a very viable candidate for the #OregonState HC job. He also is in the mix for the Rice HC vacancy.

Beyond that, Dan Wolken of USA Today reports that Anderson is interviewing for Oregon State on Monday.

The vast majority of attention in the coaching universe has been paid to the SEC lately and, to put it plainly, the conference had a wild Sunday when it came to the Tennessee opening, Kevin Sumlin’s firing in College Station and Ole Miss locking up its interim coach. Still, Oregon State is a power-5 job that could be intriguing in the right hands and, while we all thought the job was secured by Baldwin, it appears there is some deliberating to be had in Corvallis right now.