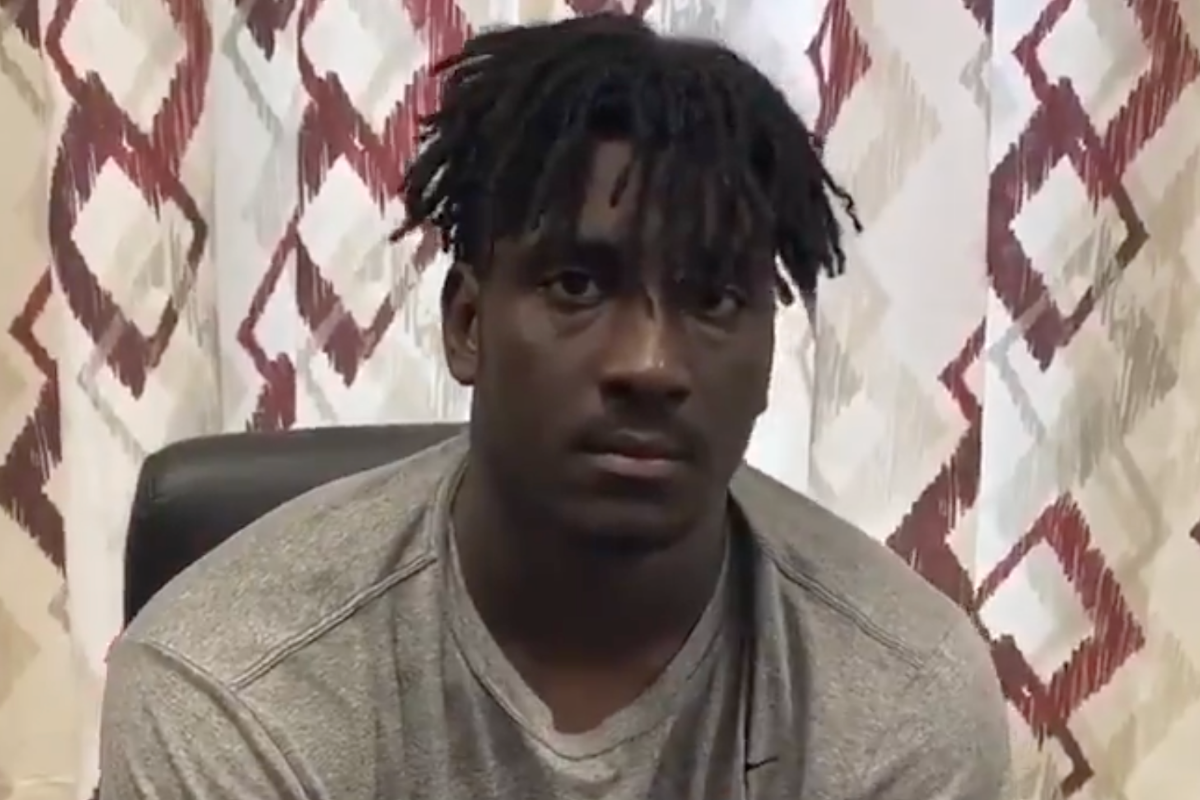 For some high school football players, the offers from college football programs pour in. For others, that simply isn?t the case. It?s safe to say that Dylan Brooks falls into the former category.

Brooks, a four-star recruit who played for Handley High School in Roanoke, Alabama, has a very, very bright future on the gridiron. The 6-foot-5, 240-pound weakside defensive end and outside linebacker is ferocious on the field and only getting better.

After his commitment to then-coach Jeremy Pruitt’s Tennessee Volunteers fell through, Brooks decided to stay close to home and join the Auburn Tigers.

Welcome to The Plains, @_dylanbrooks!

A dynamic pass rusher with the ability to bend and set the edge! #WarEagle 🦅 | #AuburnMade 🐅 pic.twitter.com/tAHGMsNgxN

Brooks initially signed his National Letter of Intent with Tennessee, but ultimately flipped to join another SEC team near his hometown.

The Vols and new head coach Josh Heupel and his coaching staff lost out on a good one.

Auburn football’s 2021 recruiting class is a step in the right direction to make the Tigers contenders in the SEC and for a College Football Playoff berth. Brooks officially inked his pledge during the early signing period in December 2020.

The Auburn signee has the type of physical attributes that NCAA college football coaches are looking for. Height, speed, and flexibility are all important for defensive ends, who make it their job to disrupt the quarterback and halt running backs at the line of scrimmage.

Brooks has been a factor in Handley?s success. In 2019, the pass rusher finished the season with 64 tackles, 14 for a loss, and caught seven passes as a wide receiver.

As a sophomore in 2018, Brooks was a threat along the defensive line. He registered nine sacks, 55 tackles, two quarterback hurries, and one fumble recovery, per MaxPreps.