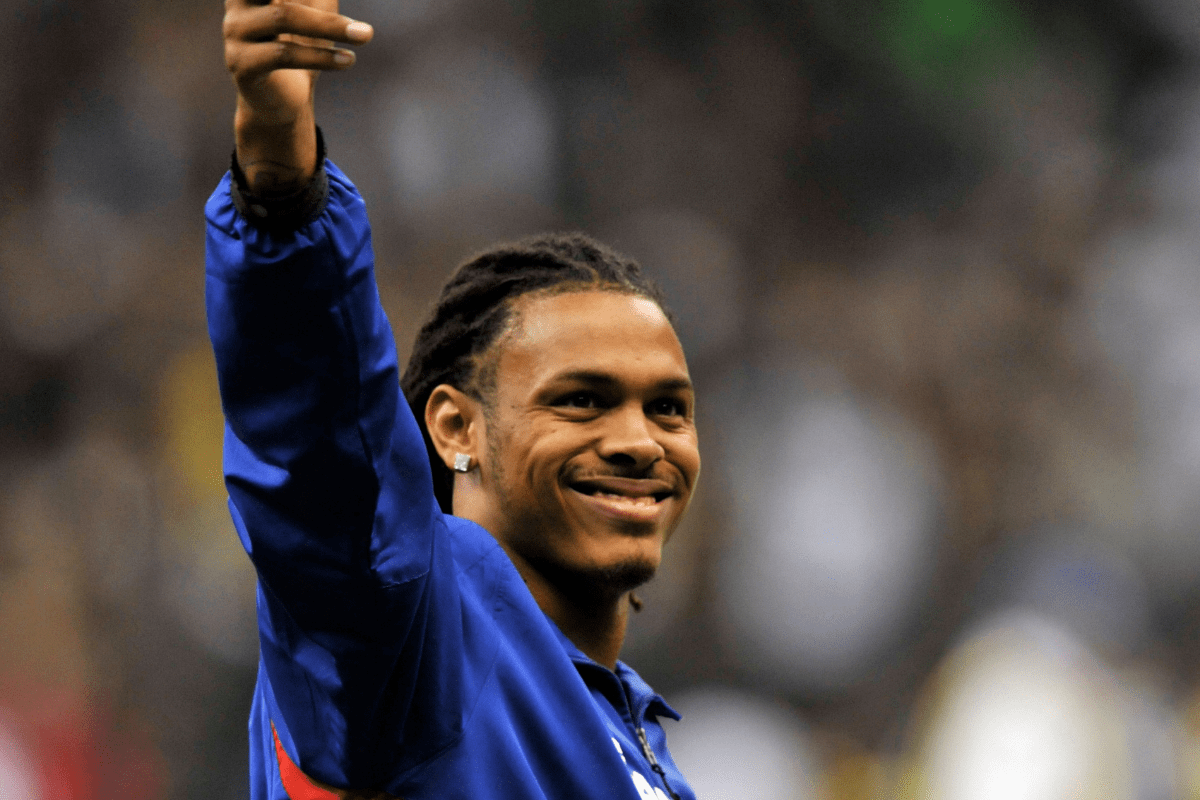 Chad Jones had a choice that only a few athletes can relate to. Did he want to go to the NFL or MLB?

Jones’ outstanding college careers as a defensive back on the LSU football team and a relief pitcher on the LSU baseball team gave him options.

He chose the gridiron. Without ever stepping on an NFL field, Jones’ career was abruptly cut short.

Baseball came calling again, though. And after a short stint, what is the former two-sport star doing these days?

RELATED: Jared Mitchell Won 2 National Titles at LSU, But Where is He Now?

Jones is a New Orleans native, originally attending St. Augustine High School before Hurricane Katrina forced him to relocate to Baton Rouge. At Southern Laboratory High School, he was a star football player, pitcher and outfielder.

He decided to stay in town and play for Louisiana State University.

The defensive back started as a true freshman on the 2007 BCS National Championship team. He was also a part-time punt returner. In three seasons, Jones recorded 157 tackles, two sacks and five interceptions.

Jones’ talent carried over to the baseball diamond. He primarily played in the outfield and doubled as a relief pitcher during his sophomore year. On the mound, Jones brought the heat. He was a main contributor out of the bullpen for the 2009 College World Series National Championship team.

Jones and Jared Mitchell are the only two players to win a national championship in football and baseball.

Jared Mitchell and Chad Jones are the only two players in history to win a BCS national title and College World Series championship! pic.twitter.com/2lVfKmnzTr

“The Dreadlocks of Doom,” as he was known in Baton Rouge, was the 12th pick of the third round (76th overall) in the 2010 NFL Draft by the New York Giants.

However, before the third-round draft pick’s football career could get started, it was over.

Jones suffered a gruesome left leg injury in a major car accident in his Range Rover in June 2010. He worked effortlessly to comeback, and the Giants held on for two years until they released him in 2012.

He played in the Reds’ minor league system for three seasons, floating off and on the disabled list. Jones’ baseball career ended when he was made a free agent in 2015.

Jones lives in his hometown of New Orleans. According to his Instagram, it looks like he’s involved with JPAAC Enterprises, a short-term property management company.

The LSU alum also stays active in following sports on social media. He’s also been busy being a dad since hanging up the cleats.

The car crash prevented us from knowing what the two-sport star would’ve been like healthy at the professional level. His commitment to making a comeback is admirable and his place in LSU lore is cherished.

MORE: What Happened to Brad Cresse After LSU?s 2000 CWS Title?